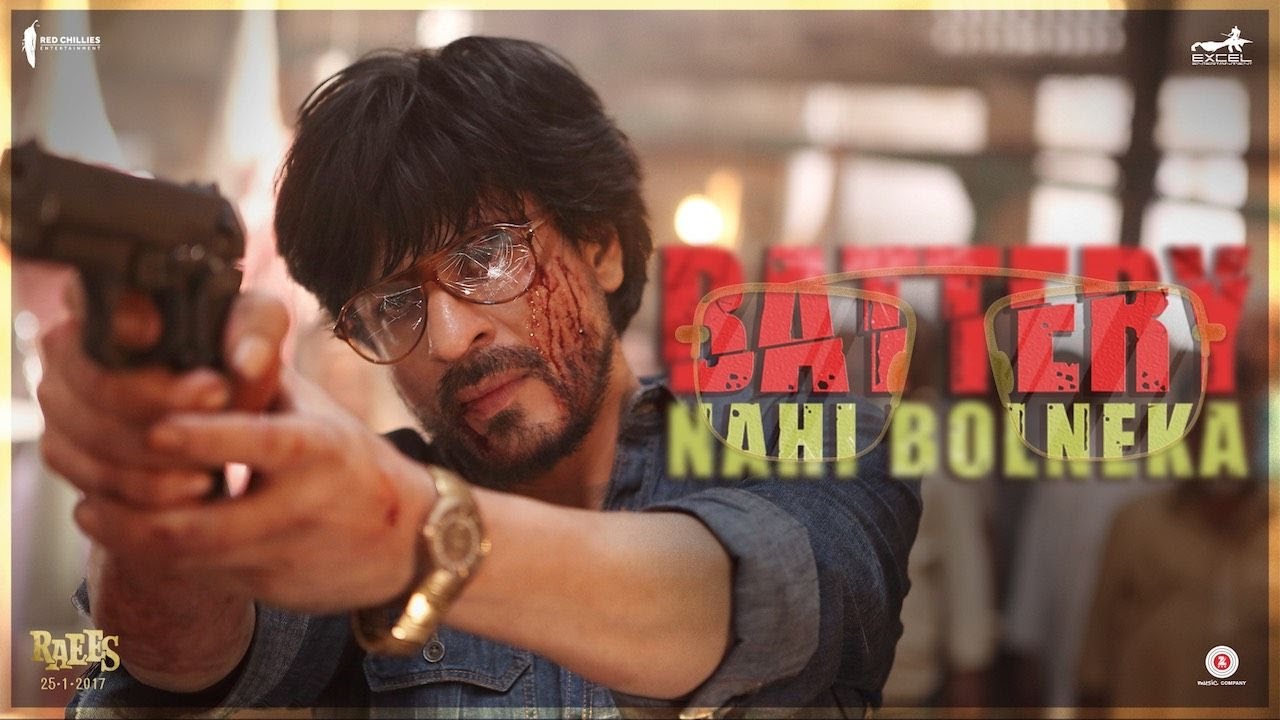 Unlike the previous two trailers, this clipping shows various faces of SRK’s role in this movie.

The first promo featuring Nawazuddin Siddiqui was a hit in the crowd. The second promo features SRK with the main features from his character.

But, the 3rd trailer shoots at the audience where SRK compares himself with a battery and justifies this statement with some punches and kicks. Who’s not excited about a twist in the plot?