The Indian Wire » Entertainment » Raghu Ram : Would hate to be part of ‘Roadies’ now! 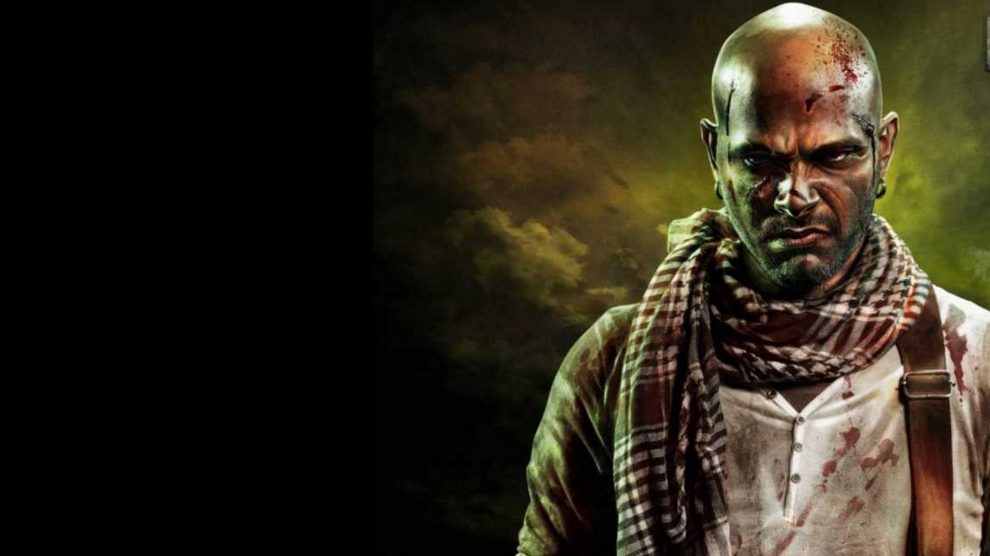 Producer Raghu Ram confessed that he would hate to be part of the youth-based popular reality television show titled "MTV Roadies" now.

Raghu Ram is an Indian television producer and actor. Earlier he was a senior supervising producer at MTV India and the executive producer of reality television shows MTV Roadies and MTV Splitsvilla. Raghu Ram quits the show though he has no regrets about his association with the popular youth-based reality show, he says he would hate to be part of it now.

Asked if he regrets about not being a part of the show, Raghu Ram said, “Not at all. I would hate to be a part of it now. See my thing is some people think I’m the ‘Roadies’ guy…which means they will try and typecast me into just being a loud, obnoxious on-air personality.” He added, “But they don’t understand that my and Rajeev’s equity come as creators… as someone who has created the longest running reality show in India — ‘Roadies.”

They have created the first romantic show titled “Splitsvilla”. On this, he said, “No format like this exists and this is who I am. I will not be bogged down and will not allow people to typecast me and tell me that ‘You only do this, you are good at this’. No this is what we do.”

Now, Raghu will soon be seen hosting his new show titled “Dropout Pvt Ltd”, which will revolve around the idea of entrepreneurship and business.  About his new show, Raghu said, “We can only be sure about whether we believe in it or not. I am very sure about this concept and convincing because it is an evolution of what we have been saying on ‘Roadies’ for over a decade – being yourself, following your heart and creating your own space.”He added, “This is the evolution to ‘Roadies’ which is very relevant to the children today because start-ups are really heated up and there is no guidance anywhere. Our education system does not identify entrepreneurial qualities or encourage it. They only encourage marks and exams and they are catering to 95 per cent and above getters in high school…75-80 per cent of graduates are unemployable because courses are outdated. This is the reality where children are branded as ‘failures’ or ‘dropouts’ and they kill themselves every year when the results come out.”

Raghu said the show would be an entertaining show because it will “feature children like themselves on the air. A lot of people will identify with the struggles of these children.”