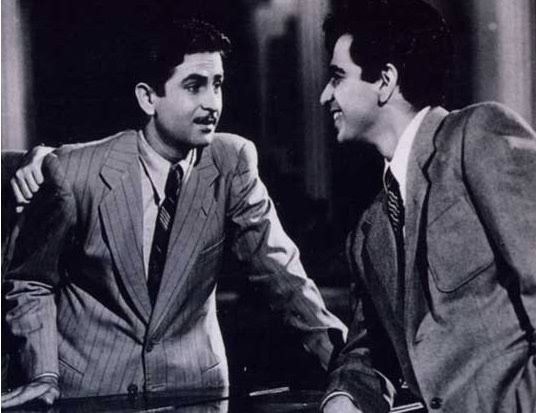 A constant threat was prevalent in Pakistan on the ancestral homes of two Bollywood icons. Actors, Dilip Kumar and Raj Kapoor, houses in the city of Peshawar, soon will become the property of the provincial government of Pakistan. The department of archeology, Khyber-Pakhtunkhwa has arranged funds for the same.

Buying the two houses is the provincial government. Both the buildings are in a bad condition. In order to keep them safe and, conserve, the government will try to improve them. Demolition threats have been issued, in the past, but now these can be put to rest.

Further, the provincial government has declared the buildings as national heritage. A letter to the Deputy Commissioner of Peshawar is sent, asking them, to find out the building’s actual costs.

The late actor, Raj Kapoor‘s ancestral home is known as Kapoor Haveli. It was built in the years 1918 and 1922. The man behind, building it was Raj Kapoor’s grandfather, Dewan Basheswarnath Kapoor. In that home, Raj Kapoor and his uncle Trilok Kapoor were born in the now-famous Haveli.

On the other hand, Dilip Kumar‘s is located in the same area and is over 100 years old. In 2014, the Nawaz Sharif government had declared it as a National Heritage.

The two famous buildings owners have tried to demolish the houses, and convert them into commercial plazas. Although, this was not allowed to happen by the government.

In 2018, the late actor Rishi Kapoor had requested Pakistan Government, to convert the Kapoor Haveli into a museum. However, this did not happen. Now, the owner is demanding 200 crores from the government, for selling the property.

Now thought the two iconic places will remain a part of history, and the legacy of the two actors will continue to live on. 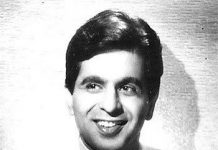