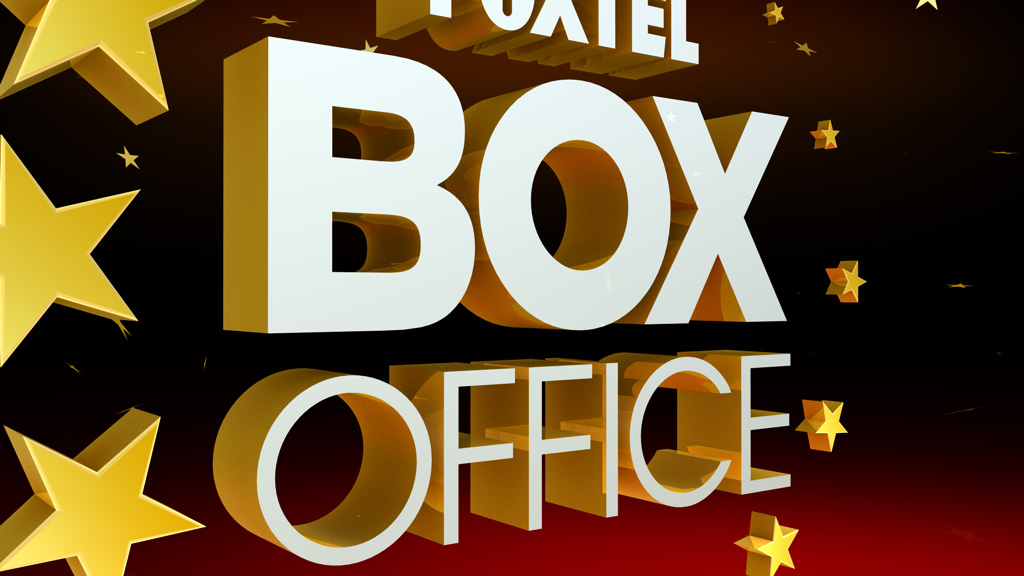 Finally the first day collection of sequel of ‘Enthiran’ aka ‘Robot’, 2.0 is out. S Shankar’s masterpiece, which was released on more than 10,000 screens across globe, has recorded box office collection of Rs 70 crores on its first day. This collection is of Hindi, Tamil and Telugu versions.

Hindi versions of the movie alone collected Rs 23 crores on its opening day.

2.0 even broke Vijay’s ‘Sarkar’, day one collection in chennai. ‘sarkar’s first day collection was Rs 2.37 crores but 2.0 surpassed it by Rs 27 lakhs. It earned Rs 2.64 crores in Chennai on its release day.

According to a trade website Box Office India, the film has recorded good collections with Delhi and UP, at around Rs 5 crores, Punjab at Rs 2 crores approximately.