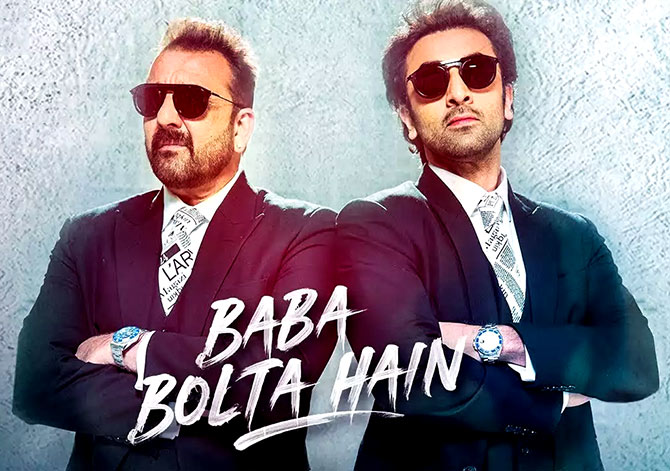 Sanju has a worldwide gross of ₹460 crore (US$69 million). It collected ₹34.75 crore (US$5.2 million) nett on its opening day at the domestic box office, which was the highest for all films released in India in 2018.

While this movie has impressed the audience, and Ranbir Kapoor earned immence praise, the critics were disappointed how many things were kept away from the movie, and criticised director Rajkumar Hirani for trying to improve Dutt’s image.

RSS also slammed the makers of Sanju and questioned why Bollywood is making films on mafias and underworld like Sanju – who has no qualities that his life should be glamourized, when Hollywood is making movies like “The man who knew Infinity” based on life of  Mathematician S Ramanujan- who made our country proud.. “Now with ‘Sanju’, what are the ideals that Hirani wants to present to the youth of india?”

Sanjay Dutt responded to the criticism saying “I just want to say that Munna Bhai was already made, that avatar was already out. I don’t think anyone would spend Rs 30-40 crore to change his image. That is too much of an amount. I have told the truth and the truth has been accepted by India, and the box office collection shows that.” “‘Why do you think so many people love me?’ There is nothing dark about me. Growing up the way I did – it was no different than a usual teenager or youngster. There was nothing special about being Mr Sunil Dutt’s son. I made mistakes – a little more. I even went to jail for it which I don’t regret.”