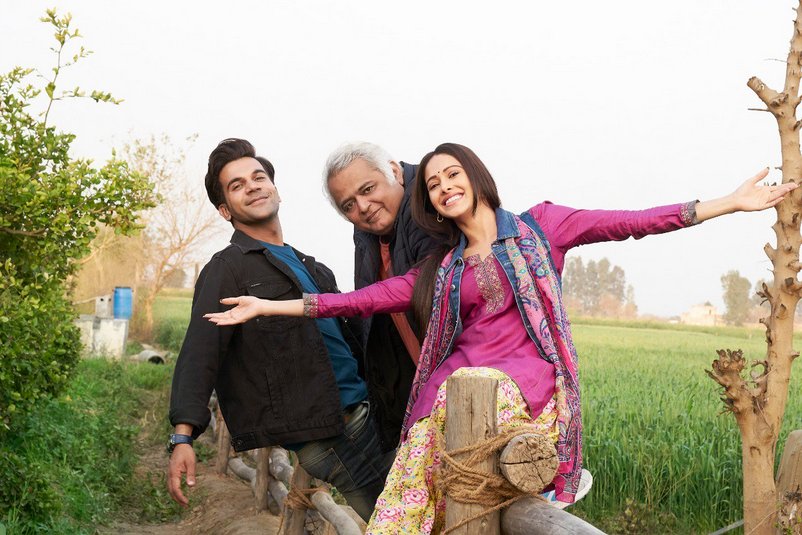 Turram Khan, the upcoming film of actor Rajkummar Rao, has been renamed as Chhalaang. The film stars actor Nushrat Bharucha as the female lead and features Mohammed Zeeshan Ayyub in a supporting role.

Directed by Hansal Mehta, the film is touted to be a social comedy based in a small town in Uttar Pradesh.

Talking about the film and his actors, Mehta earlier told the Times of India, “This film is a new chapter in my filmography with Raj (Rajkummar), whose success I see as a vindication of my belief in him. It is also wonderful to be working with Nushrat, whose work I’ve followed and liked immensely in the past. This is my first out-and-out comedy and it is like making my debut all over again.”

Rao said, “It is a comedy that the audience will take back home. Hansal sir has played an instrumental role in my career. He has created some interesting and memorable characters for me, and I trust him blindly.”

The film marks the reunion of Mehta and Rao who have previously worked in a number of films such as Shahid (2012), Citylights (2014), Aligarh (2015), and Omerta (2017). Shahid, based on the life of lawyer and human rights activist Shahid Azmi who was shot dead at his Mumbai office, got Rao the Best Actor Award and Mehta the Best Director Award at the 61st National Film Awards ceremony.

Rao and Bharucha, on the other hand, earlier featured together in Dibakar Banerjee’s 2010 anthology drama Love Sex Aur Dhokha.

Produced by Ajay Devgn, Luv Ranjan and Ankur Garg, Chhalaang is  scheduled to be released on 31 January 2020.