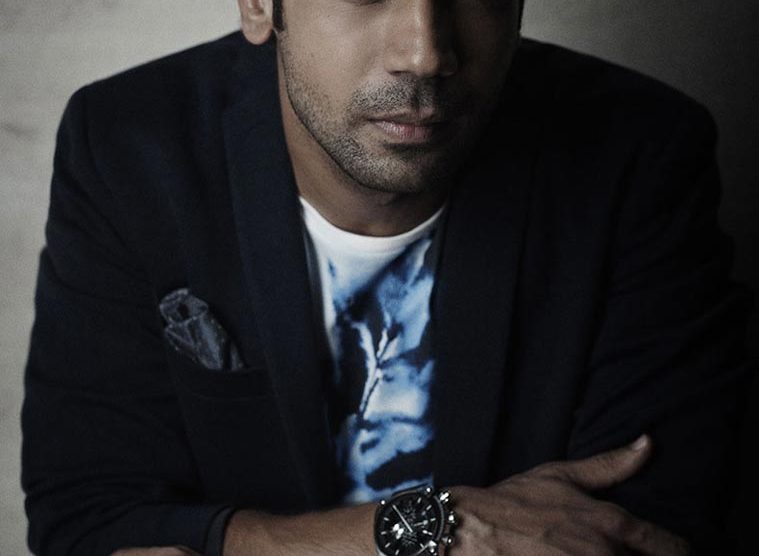 When asked Dharmendra about the chances of the remake of his cult comedy, he replied, “With an intelligent writer, for sure. But it would be a challenge because so many people, young and old, have seen the original and loved it. So, it will have to be just as matchless.”

Now there are reports that producers Bhushan Kumar and Luv Ranjan have joined hands for the remake. One of the finest actors of Bollywood Rajkummar Rao has been roped in to play Dharmendra’s role who played a botany professor, Parimal Tripathi.

“Chupke Chupke is an iconic film and a favorite of many, including Rajkummar. He loved the idea of a remake and has agreed to come on board. It will have Raj in the dual avatars. The script is still being finalized, while the director and the rest of the cast are yet to be locked but the team is really excited about this one,” informs a source close to the development.

Dharmendra himself accepted that he watches the film every time it is aired on TV. “Chupke Chupke was the Sholay of comedy,” the actor asserted.