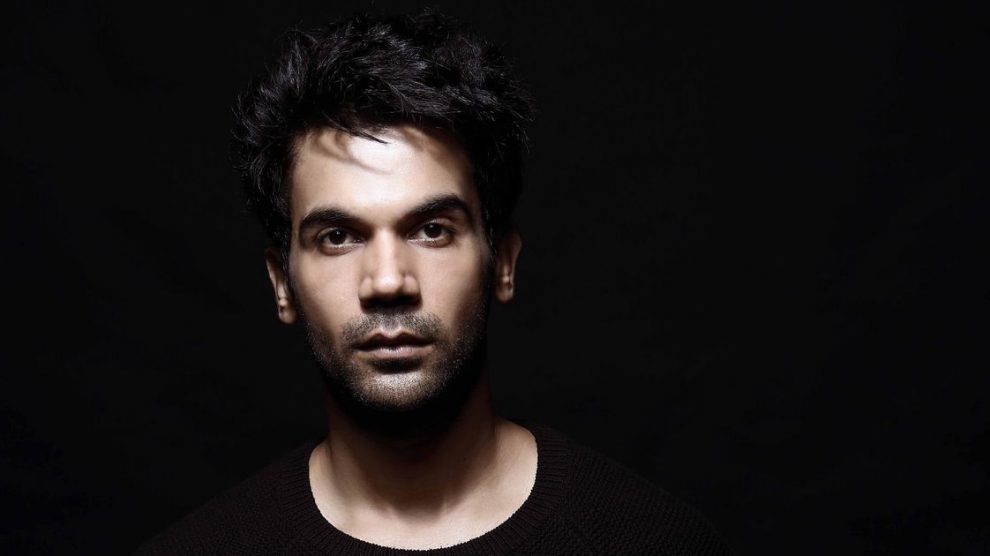 Rajkummar Rao is one of the most talented actors in the Hindi film industry today. From playing small parts in movies initially to giving us some memorable performances as the leading man, the actor come a long way.

Many people might not be aware that the Stree actor is formally trained in martial arts. During a recent interview, he revealed that he started learning the martial arts from an early age. The actor used to go for morning jogs with his elder brother to a stadium in Gurgaon in his childhood.

They used to enact filmy fighting scenes there just for fun. One day a guy sitting there asked him if he wanted to learn martial arts. The actor got excited and started learning Taekwondo by that guy named Mr Yamin who was a professional trainer and became his coach. He continued his interest for around 11 years and went on to win gold medals.

Rajkummar Rao has done a variety of roles but he is yet to do an action film. It will be interesting to see him in an out and out action film. The actor had said in the past, “Not many people know about this interest of mine in doing action, also somebody has to take that risk. Nobody can imagine me doing action, I hope someone casts me in an action film.”

Rao said he trained in both Taekwondo and dance before turning to acting. “I am glad I learned dance as it helped me in my acting. It helps you understand rhythm and beat. Someday I will do a film that will be able to showcase this side of me,” he said.

The national award winning actor was last seen in Judgementall Hai Kya opposite Kangana Ranaut. He is currently busy in promoting his film Made In China that is coming on this Diwali. The actor plays a Gujarati businessman and shares the screen space with Mouni Roy and Boman Irani in the film.

Watch Made In China trailer below: