Taking it to Twitter Rajkummar announced, “Madness has made its cut! Catch Mental Hai Kya in theatres on 21st June 2019. #MentalHaiKya #MentalHaiKyaOn21stJune.”

The film has created the buzz since the release of the film’s first poster. The makers describe the film as a celebration of the “imperfections and the crazy within us”.

Talking about his comedy film, Rajkummar had earlier said, “It’s an amazing script as it is a very quirky and different comedy. Kangana is such a powerhouse performer and we are coming together after Queen along with Ekta Kapoor (producer) so it’s going to be a lot of fun.”

‘Mental Hai Kya’ was initially slated to release on February 22, 2019. Later the release date was changed to March 29, 2019. Now, the makers of the film have further pushed the release date of the film. According to a tabloid, the film will now release in the month of May this year. The delay took place after the lead actress of the film, Kangana insisted the makers shift the release date. The source revealed the news to a tabloid, “After the success of ‘Manikarnika’, Kangana wanted to space out her next film. ‘Mental Hai Kya’ was coming exactly two months after Manikarnika’s release, which implied that she would have to immediately dive into the film’s promotions. She requested the makers for a breather as the period drama had taken a toll on her.” 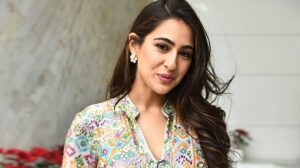 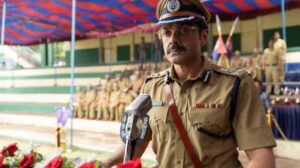 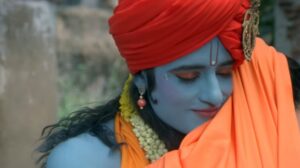 Gaurav Taneja becomes the youth icon to promote 2019 general elections in Kanpur
Vicky Kaushal starrer action-based movie likely to turn to one of the biggest movies, details inside
Comment