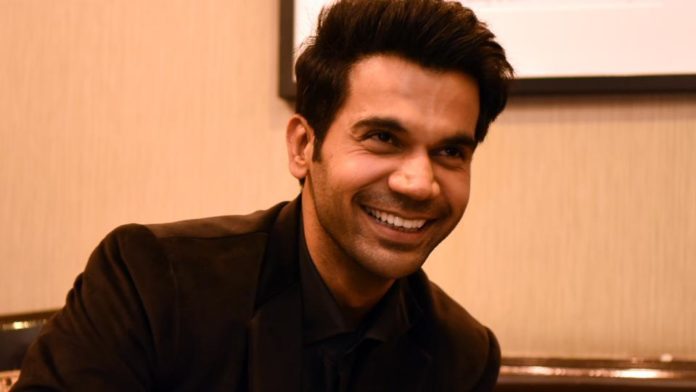 Rajkummar Rao is one of the most versatile actors we have in the Hindi film industry today. He has never hesitated from experimenting with his roles in the films. Even, the actor gave us the so called bold films in the beginning of his career- Love Sex Aur Dhoka and Ragini MMS.

The actor is equally frank during his interviews and has talked about his personal journey, rejections, and even sex which is still considered a taboo subject to talk about. In one such candid interview, Rao was asked by a fan about his choice of the song for performing striptease on. And we appreciate his choice!

The Stree actor revealed that according to him Hai Rama Ye Kya Hua from the movie Rangeela is the best song to do striptease on. Well, we all remember the 1995 movie that starred Amir Khan, Jackie Shroff, and Urmila Matondkar and especially this song where Urmila lit the screen with her performance.

Watch the super hit song below:

After giving a number of critically and commercially successful films, the national award winning actor is all set to spread magic on the big screen this Diwali with his upcoming film Made In China.The actor plays a Gujarati businessman and shares the screen space with Mouni Roy and Boman Irani in the film. He was last seen  in Judgementall Hai Kya opposite Kangana Ranaut.

Watch Made In China trailer below: 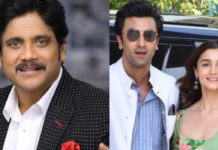 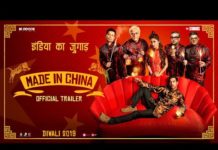 Box Office Collection: ‘Made In China’ picks up on Monday; Check out its 4 day collection 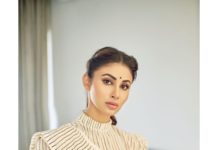