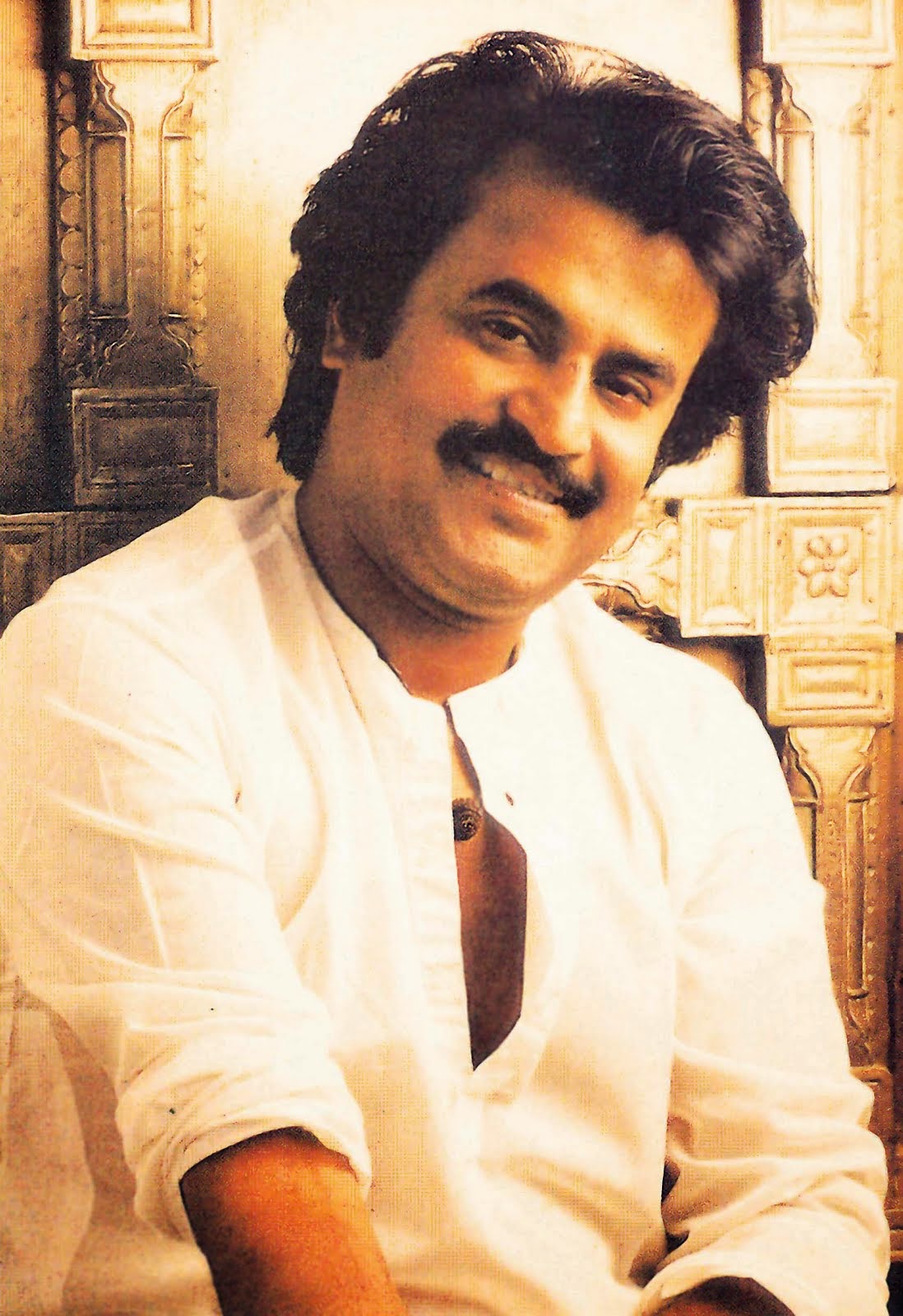 Rajinikanth’s first look of “2.0” to be released on the 20th of November in a starred event in Munbai said the producers of the film.

“Rajinikanth, his co-stars Akshay Kumar and Amy Jackson besides the movie’s director Shankar and producer Subashkaran will be among those present for the release of the first look”, producer Lyca Productions said.

The event will be held at Yashraj Studios in Mumbai and popular director Karan Johar will be emceeing the event, it added. The hugely anticipated movie is a sequel to “Enthiran” (Robot), starring Rajinikanth and Aishwarya Rai Bachchan in the lead roles. A R Rahman has scored the music for the film.

#RevisitingMovies: ‘Raincoat’ will be relevant until Human Relationships Exist