Actress Rakul Preet is one of those actresses known for her acting chops as well as having amazing fashion sense.

She recently shared some of her pictures on her Instagram profile, as she is seen walking the ramp in different fashion week events. At the Bombay Times Fashion Week, Rakul is creating a storm with her outfit and elegance. 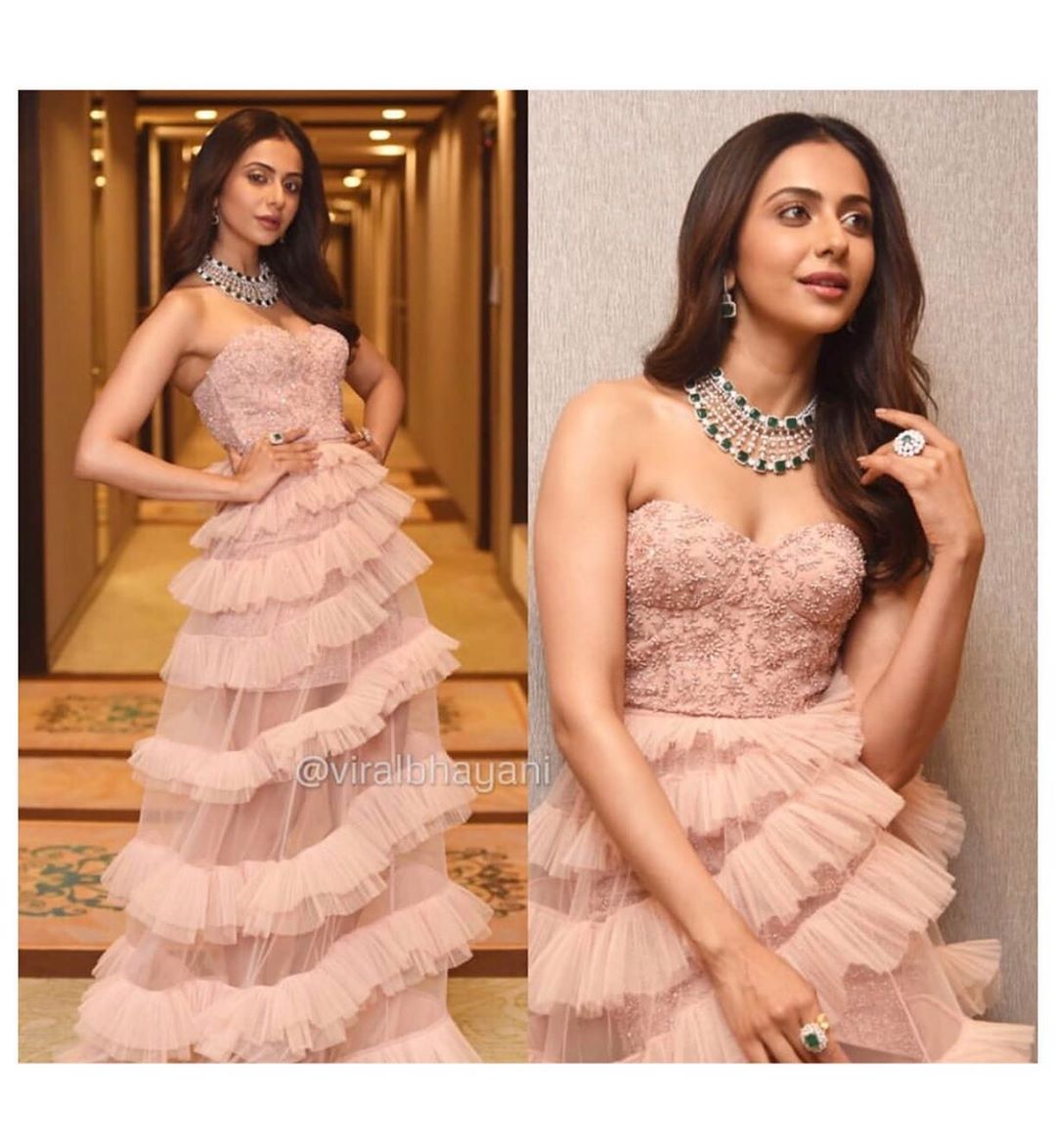 On the work front, Rakul will be seen in the action thriller film ‘Marjaavaan’, directed by Milap Zaveri and co-starring Riteish Deshmukh, Siddharth Malhotra and Tara Sutaria.

Rakul’s last Bollywood venture was the romantic comedy ‘De De Pyaar De’, where she shared the screen space with Tabu and Ajay Devgn.

The film met with mixed reviews with many critics pointing out that it endorsed misogyny. It however, proved to be a box-office hit.