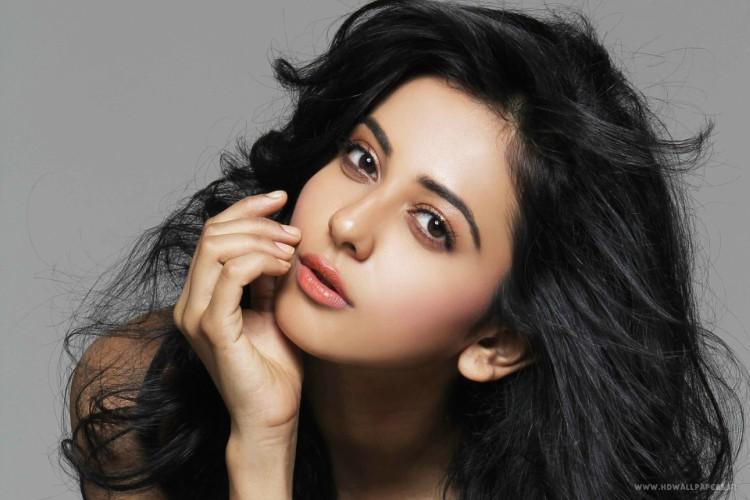 Rakul Preet Singh is one of the prettiest and hard working actresses right now. Rakul is currently working upon a film with Telugu superstar Akkineni Nagarjuna named ‘Manmadhudu 2.’

Other than her busy on-screen schedule, Rakul Preet Singh is also very active on social media. On Instagram alone, Rakul has over 10.1 million followers.

Rakul also makes sure to share photos and videos of her daily routine to keep her fans engaged.

In her latest video. Rakul can be seen during a heavy lifting session.

Rakul shared the video with the caption. “It ain’t as easy as it looks specially when it your finisher after a heavy weight session 💪🏻” 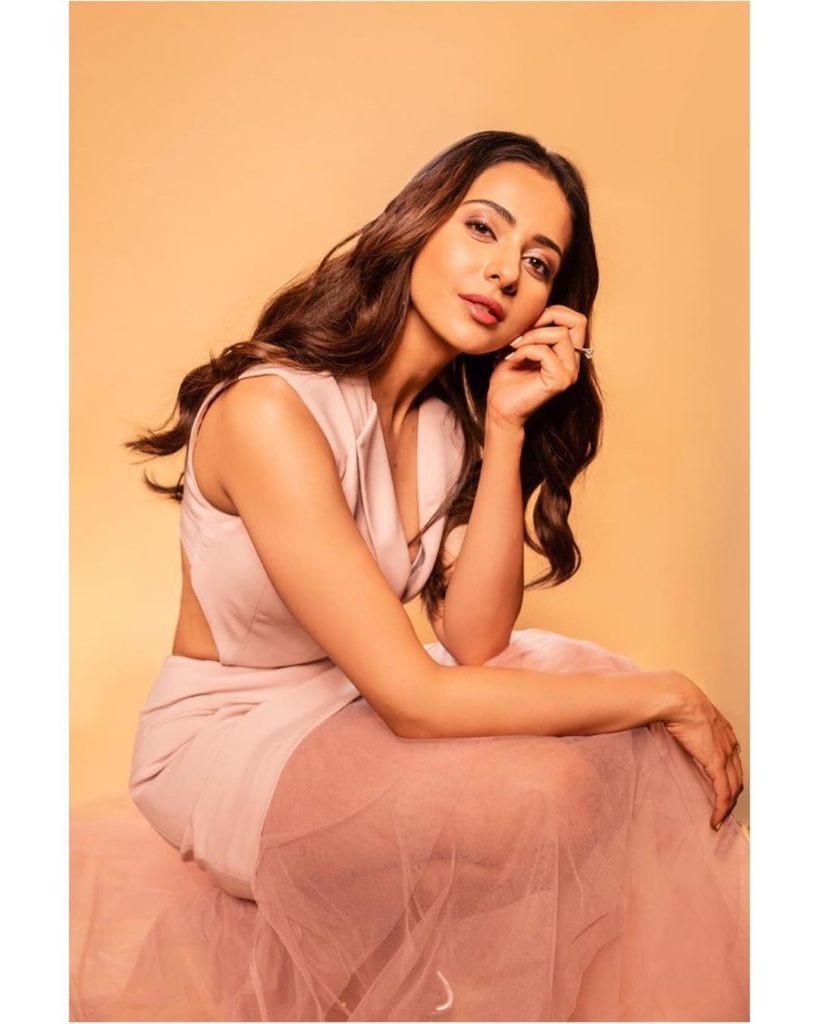 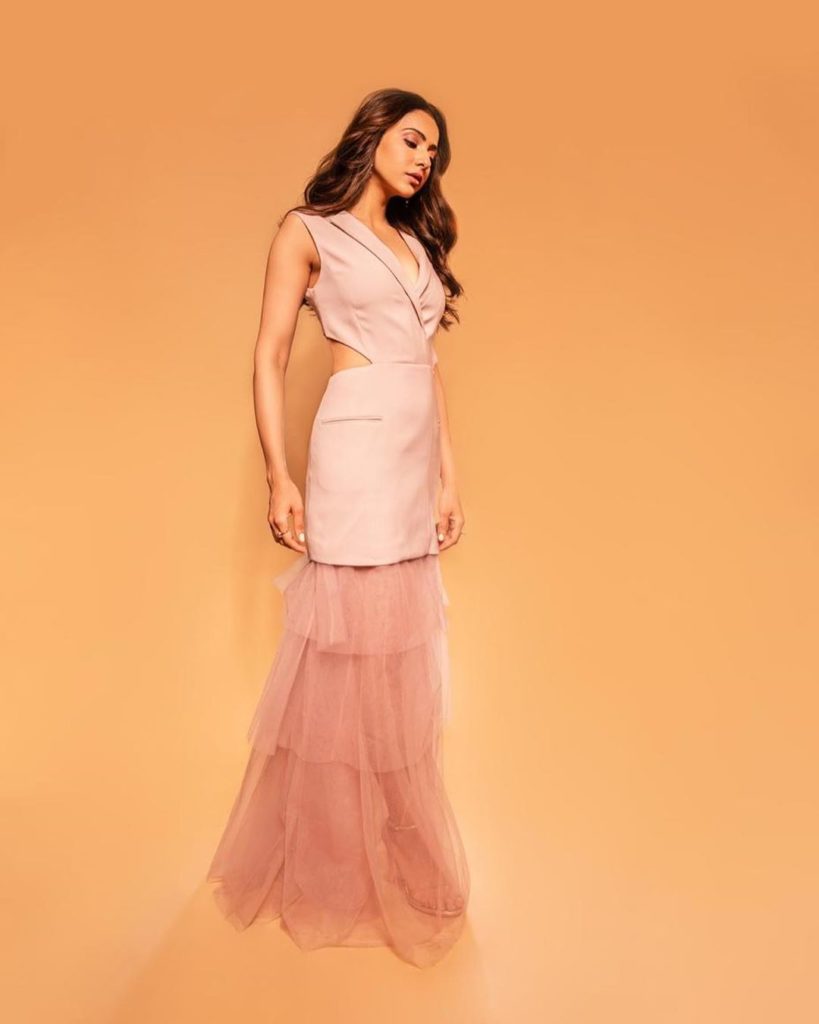 Talking about her next film, Manmadhudu 2 is directed by Rahul Ravindran and the other cast include Keerthy Suresh, Samantha Akkineni and Akshara Gowda.

Rakul is also scheduled to enter Bigg Boss this year. There were rumors of her entering Tamil Bigg boss but now it’s clear that Rakul will be entering Bigg Boss Telugu.