Rakul Preet Singh is a well known actress in South Indian cinema. Rakul predominantly works in the Telugu and Tamil film industries. She has also appeared in a number of Hindi and Kannada movies.

In addition to successful acting career, Rakul is also known for raising her voice on various social issues. She was recently seen raising awareness about Cauvery water issue. She helped in raising money for the cause.

Talking about films, Rakul will soon be seen in hindi film Marjaavaan. It is an action drama film directed by Milap Zaveri and starring Riteish Deshmukh, Sidharth Malhotra, Tara Sutaria and Rakul Preet Singh in the lead roles.

In her latest post, Rakul shared a series of photos from her recent photoshoot. Check it out: 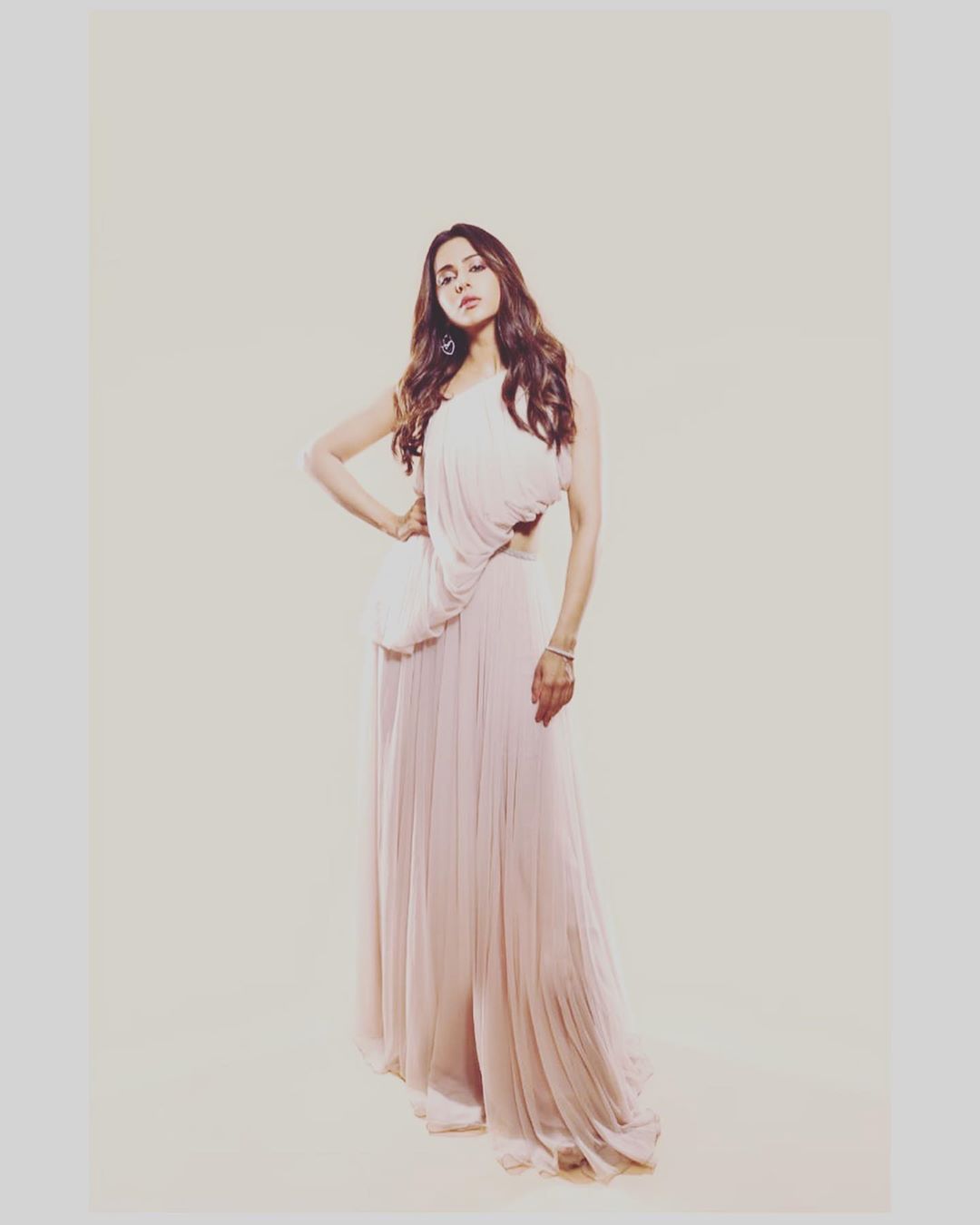 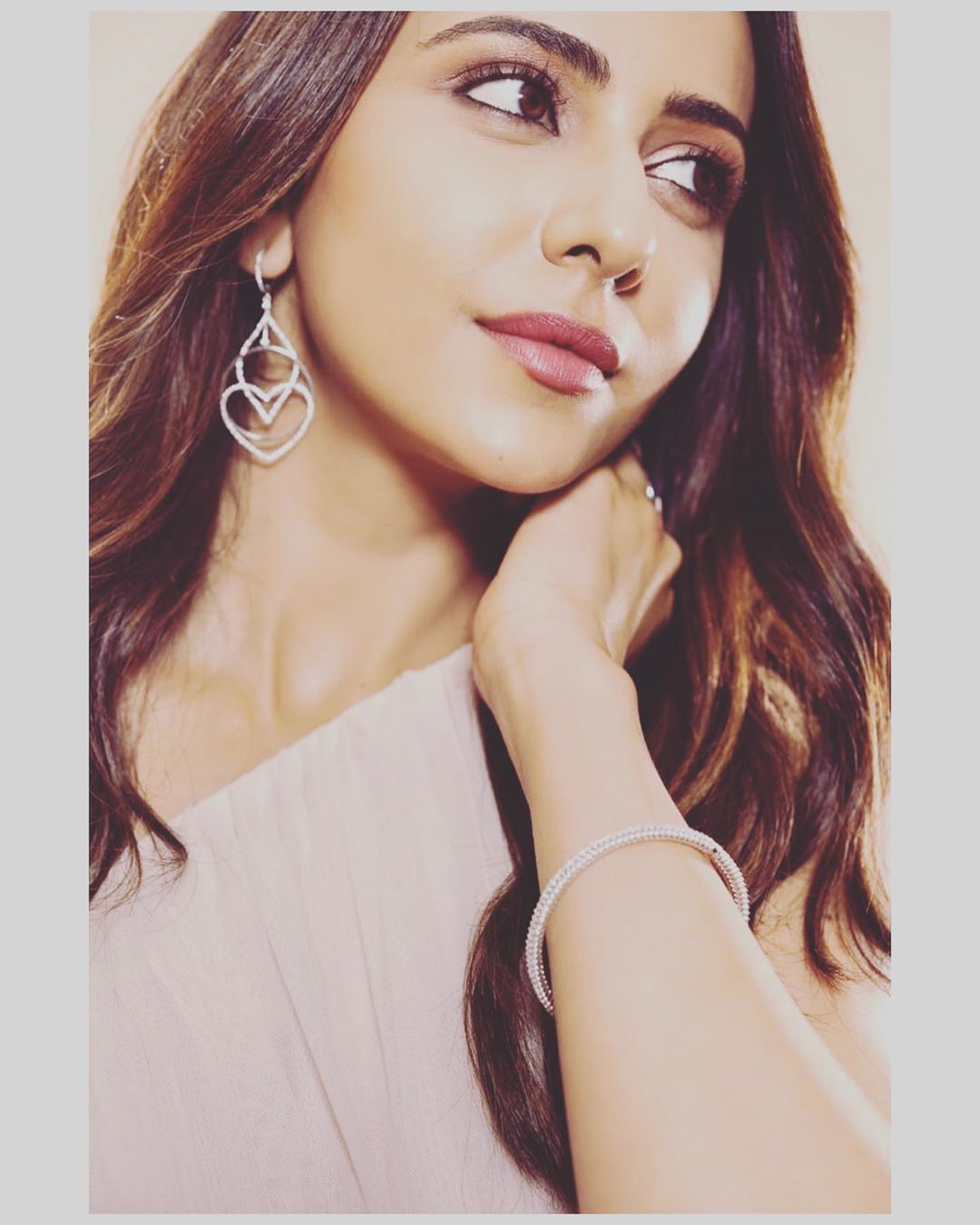 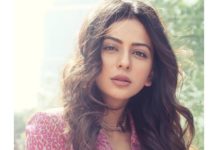