The Indian Wire » Entertainment » Rakul Preet Singh is having time of her life in Ibiza: Check out videos 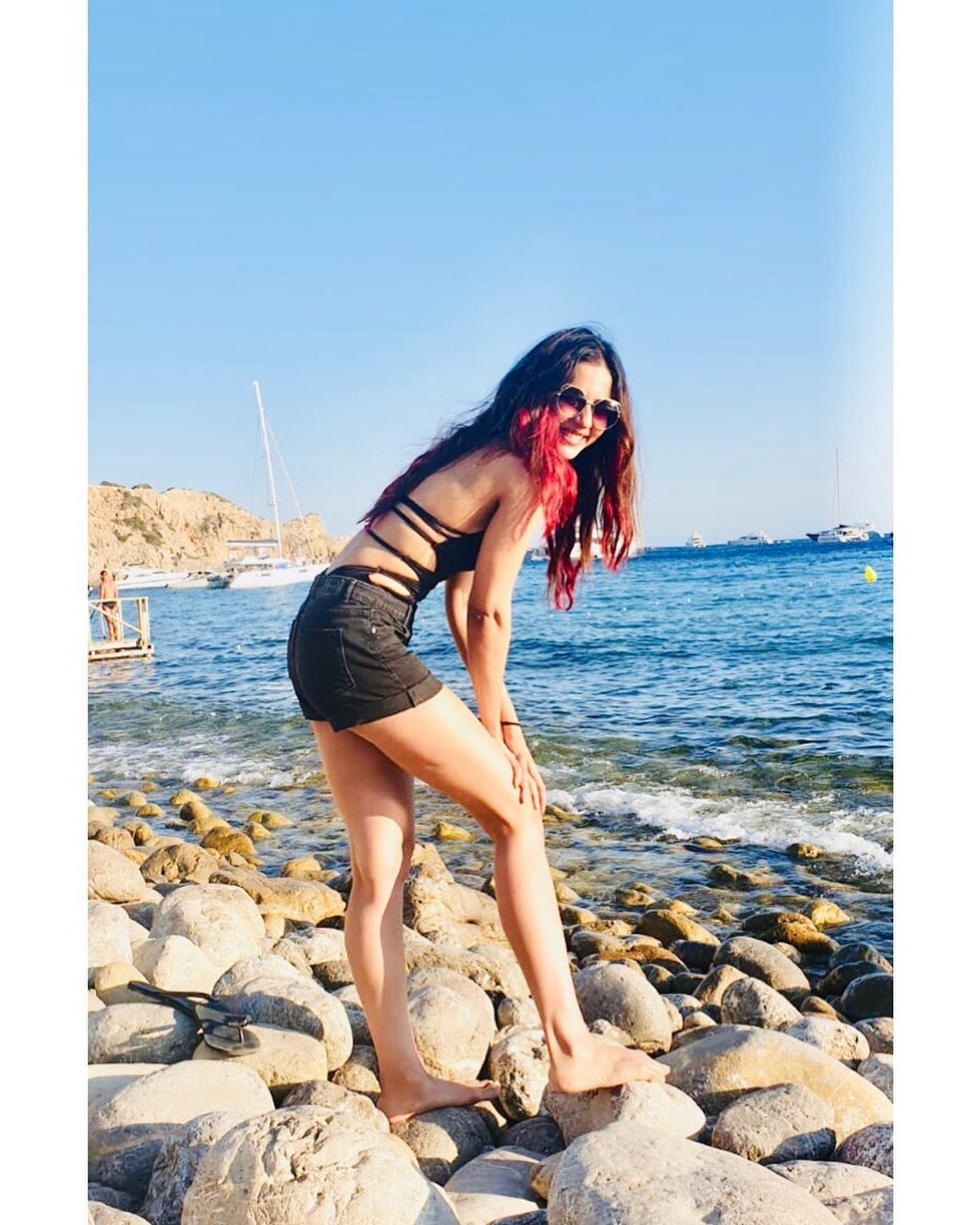 Rakul Preet Singh is one of the most beautiful and talented actresses in film industry. Rakul is mainly known for her work in Telugu and Tamil films. Rakul’s last film was ‘Manmadhudu 2’ and currently she is vacationing in Ibiza.

Rakul Preet Singh in addition to her work on movies, is extremely active on social media. Through her Instagram, Rakul is giving us vacation goals. She has shared a number of videos and photos for her fans through social media.

Check out some of the videos shared by Rakul.

On the work front, Rakul will be next seen in film ‘Marjaavaan’ directed by Milap Zaveri and starring Ritesh Deshmukh, Sidharth Malhotra, Tara Sutaria and Rakul Preet Singh in the lead roles.

Rakul is also shooting for tamil film SK 14. The film is directed by Sivakarthikeyan and more details of films are yet to come.

Rakul will also going to be the part of tamil action film ‘Indian 2’. The film is directed by S. Shankar. It stars stars Kamal Haasan and Nedumudi Venu along with Kajal Aggarwal, Siddharth, Rakul Preet Singh, Aishwarya Rajesh and Priya Bhavani Shankar.