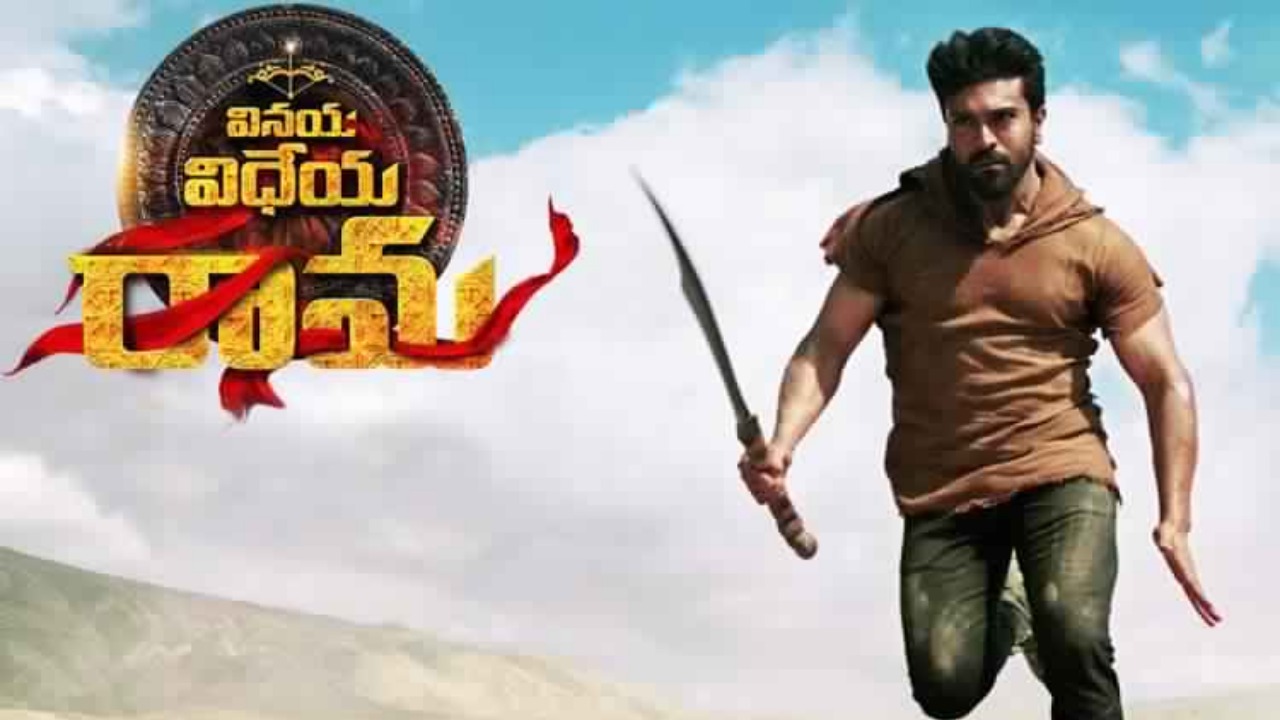 Boyapati Sreenu’s ‘Vinaya Vidheya Rama’ is a typical South Indian action masala movie, which is not even entertaining. The film is all about mind-blowing action sequence, men flying, and an invincible hero (Superhero in disguise). A clumsy storyline and unconvincing screenplay, the film shows masculinity at its extreme.

The protagonist Rama is the Indian Sentry from the Marvel universe, who is indestructible. For those who don’t know “Sentry”, he is one of the most powerful characters in the Marvel Universe, he is said to hold the power of “a million exploding suns,” strong enough to fight the Hulk to a standstill.

The powerful, fearless and unconquerable Ram Konidela (Ram Charan Teja), is so powerful that he has no opponent and he regrets that. His violent actions mixed with his anger is something one does not want to mess with.

The movie explores a tale of five orphans who become brothers after being adopted and raised by a doctor in Visakhapatnam. Ram being the youngest is the most loved of all and can go to any limit for his family. So basically, unlike a usual family, here the youngest is the protector of the family. The family gets into trouble when the eldest brother gets appointed as the election officer for the election season in Bihar. And like always, our hero comes in to save the day.

The film brands harmful masculinity, to the very extent. The antagonist Raja Bhai Munna (Vivek Anand Oberoi) to deprive his male rivals of their masculinity, he makes them wear bangles. Vivek as a villain looks dull, he screams and asks stupid questions, traumatizes women and children for his pride.

Other than the hero and villain, proudly flaunting their “masculinity” there is no other character. The females in the film are totally worthless, the director could have done without them. Female lead Kiara Advani is in the frame just because a hero needs a glamorous heroine. On the other hand, Sneha got a lengthier part to play as a loving wife and a sister-in-law. 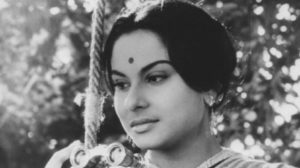 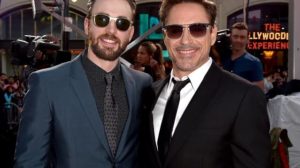 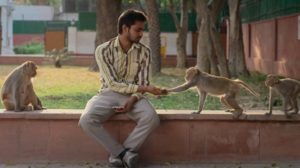