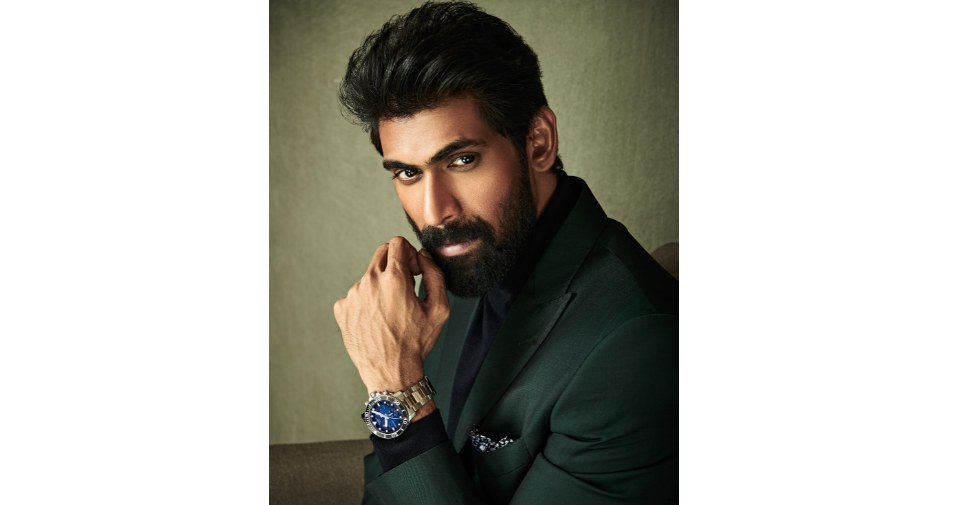 Baahubali star, Rana Daggubati is engaged now. The actor announced this news via his account on Twitter. Rana tweeted :

The actor got engaged to his long time girlfriend, Miheeka Bajaj in a close knit family ceremony. Rana had earlier shared with his fans the news of proposing Miheeka for marriage.

No dates regarding their marriage has been announced as of yet.