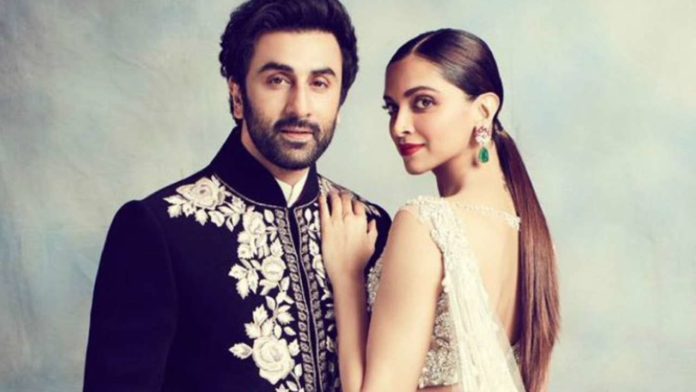 Sanjay Leela Bhansali’s upcoming film Gangubai Kathiawadi has been making quite a buzz since the time of its announcement earlier this year. Earlier today, reports were doing the rounds that actor Deepika Padukone might do a special appearance in the film. Now, it has been reported that Ranbir Kapoor has also been approached for the same.

A report on entertainment website Pinkvilla quoted a source as saying, “Bhansali has reached out to Deepika Padukone to play an interesting cameo in Gangubai but nothing has been finalised as yet. The team has also reached out to Ranbir Kapoor. They are in talks but there has been no confirmation on the same from his end too.”

Ajay Devgn is also reported to be playing a pivotal role in the film which is based on Hussain Zaidi’s book Mafia Queens of Mumbai. The story revolves around Gangubai Kathiwadi, a brothel owner who was sold into prostitution by her husband. While Alia Bhatt will be seen playing the titular character, Devgn will be essaying the role of one of her gangsters who played a crucial role in her meteoric rise and fell in love with her.