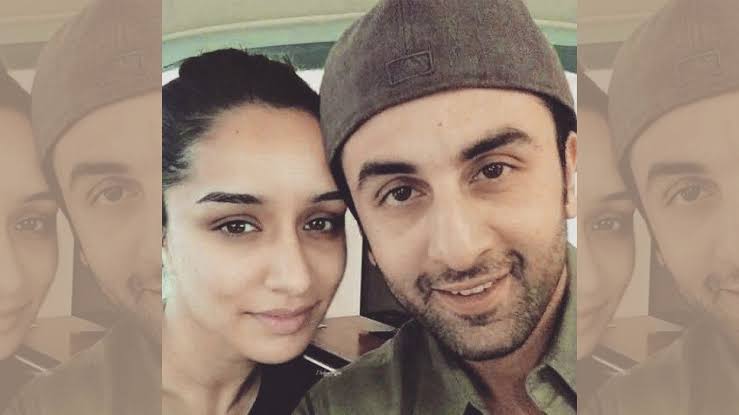 The next film of the director, Luv Ranjan, famous for directing films such as Pyaar is Punchnama series and Sonu Ke Titu Ki Sweety will see him working with a new pair of actors. Even the actors will work together with each other, for the first time. These are, Ranbir Kapoor and Shraddha Kapoor.

But in order for them to work together, the shooting of the film has to start. The film was expected to start shooting early this year, but the pandemic stopped it from happening. Now though, the actors and the crew of the film are ready to shoot for the film.

Multiple reports have come in stating, that the actors, will start shooting for the film from November. It only requires 6 months to complete the shoot of the film, while the first schedule is just going to be a brief one. It’ll make the actors and crew get accustomed to the new rules & regulations post-COVID.

Further, the reports also state that the makers intend to complete the shoot by April 2021. Set in Spain, it will see Shraddha playing a waitress while Ranbir will play a ladies man, who charms her.

On the work front, Ranbir has few days left for Ayan Mukherjee’s Brahmastra. He also has YRF’s Shamshera in the pipeline. The actor was last seen in Sanju. On the other hand, Shraddha last starred in Baaghi 3, opposite Tiger Shroff. The movie had released earlier this year.

Like his other films, Luv Ranjan promises this film to be an entertainer too.

How ‘Bridge’ is a character in Saawariya

How Tamasha evolved as a Cult Film