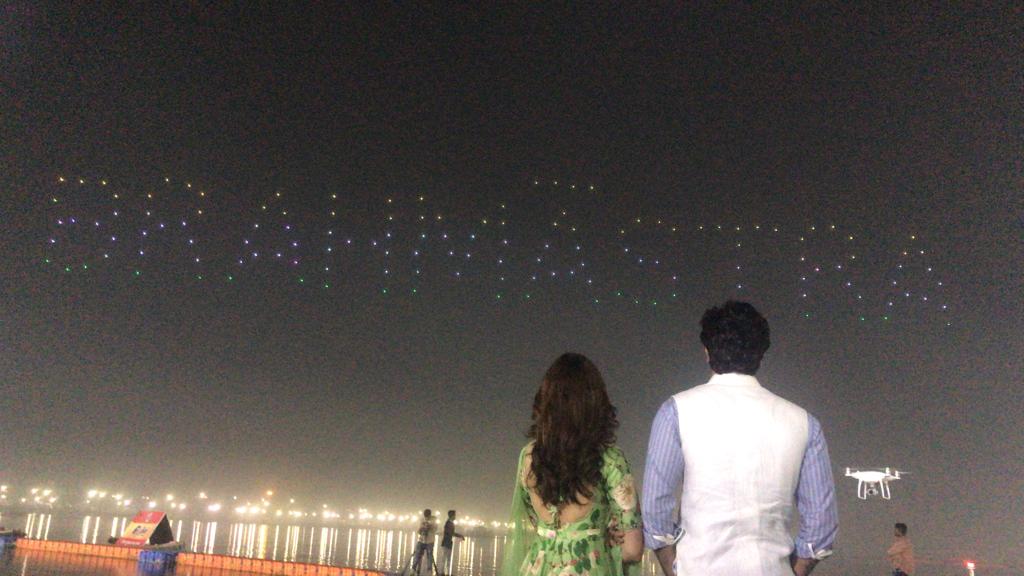 A source close to the development of ‘Brahmastra‘ revealed some important details about Ranbir Kapoor character. The source told Mid-day that the actor plays a DJ in the movie.

“Ranbir plays a DJ who walks out of his house against his father’s wishes. The story then traces his journey as he tries to fulfill his dreams and discovers his superpowers in the process,” the source said.

The film also stars Amitabh Bachchan, Alia Bhatt, Mouni Roy, and Akkineni Nagarjuna. It is financed by Karan Johar’s Dharma Productions and Fox Star Studios. It is the first part of the planned epic trilogy.

Filmmaker Ayan Mukerji had told the media in an interaction, “It’s a modern-day film set in India as it exists today. But the reason it’s called Brahmastra is that the energies, wisdom, powers in the film come from ancient India. That’s all I would say. There are some costumes, maybe not the way you’d expect them to be.”

He had added, “It’s a very big project of my life. All my hopes are in this film. I am very excited about the cast but I hope the film is even bigger than the cast. They have all come together because of the story and the theme of the film.”