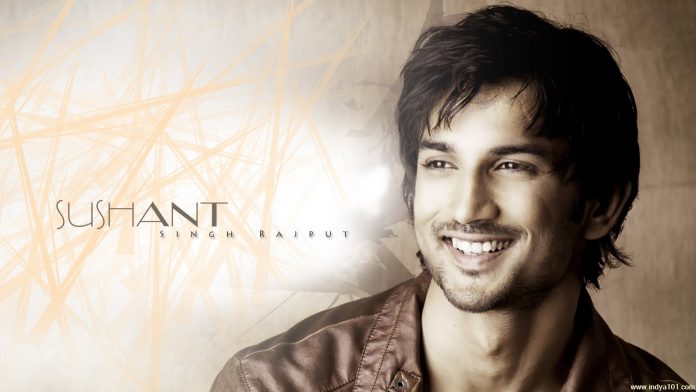 Looks like Ranbir has been building up a fan base with his contemporaries and not just the female population of the country. Sushant Singh Rajput, in a recent interview, spoke about his admiration for Ranbir Kapoor and his choice in the characters that he picks up.

“I love Ranbir’s work. He is really good. He is brave to pick unconventional roles”, the Dhoni actor revealed.

“I am also a big fan of Nawazuddin. I look up to him”.

Sushant Singh Rajput is one of those who has risen to fame slowly but all on his own. After the success of his prior movies and starring as the lead in one of the most talked about and awaited movie, Sushant Singh Rajput seems to be on his way to more and more success. 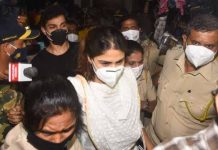