His daughter Karisma Kapoor and Kareena Kapoor, organised a party for him at a China Garden in Khar, Mumbai.

Take a look at who were in attendance and what they wore. See pictures: 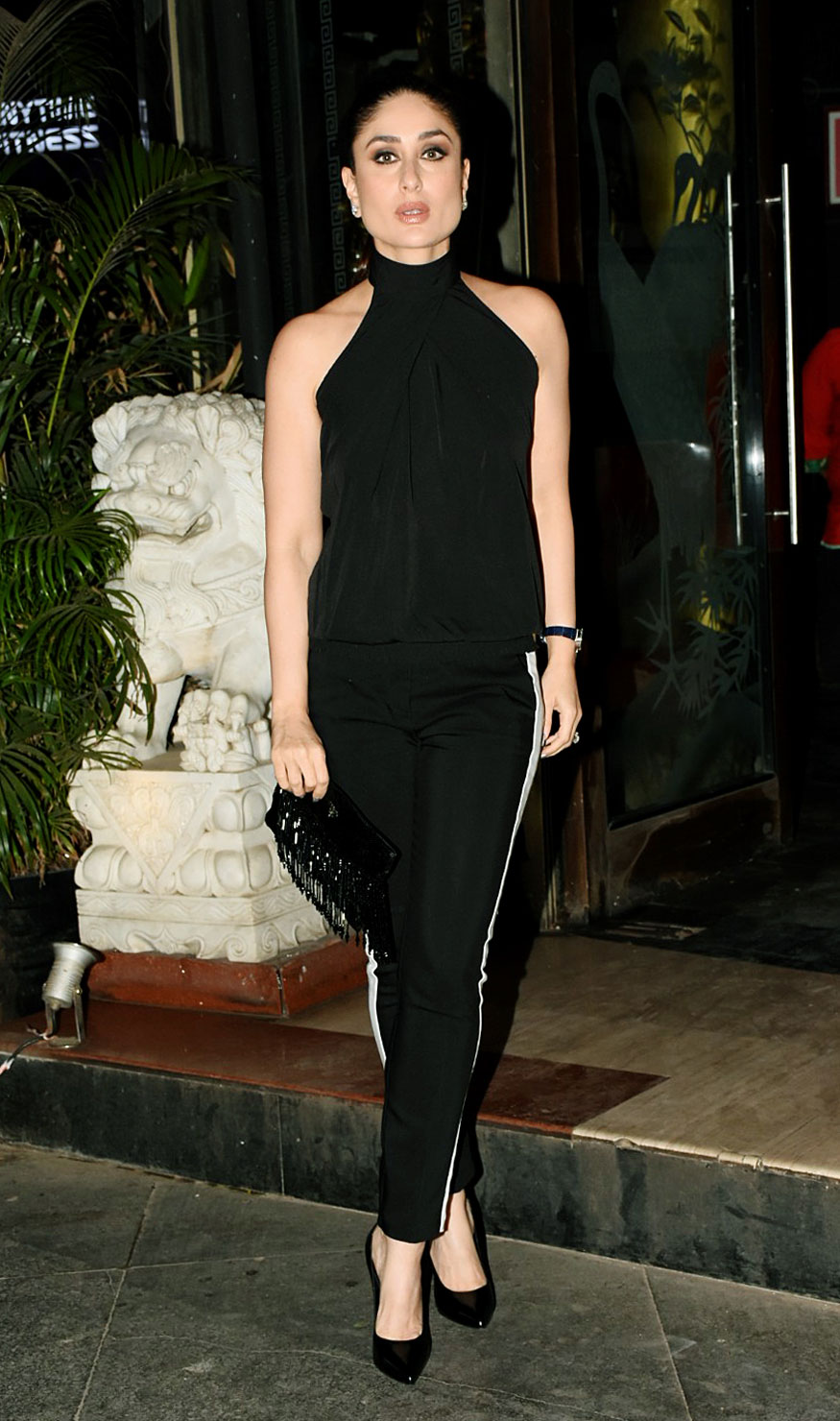 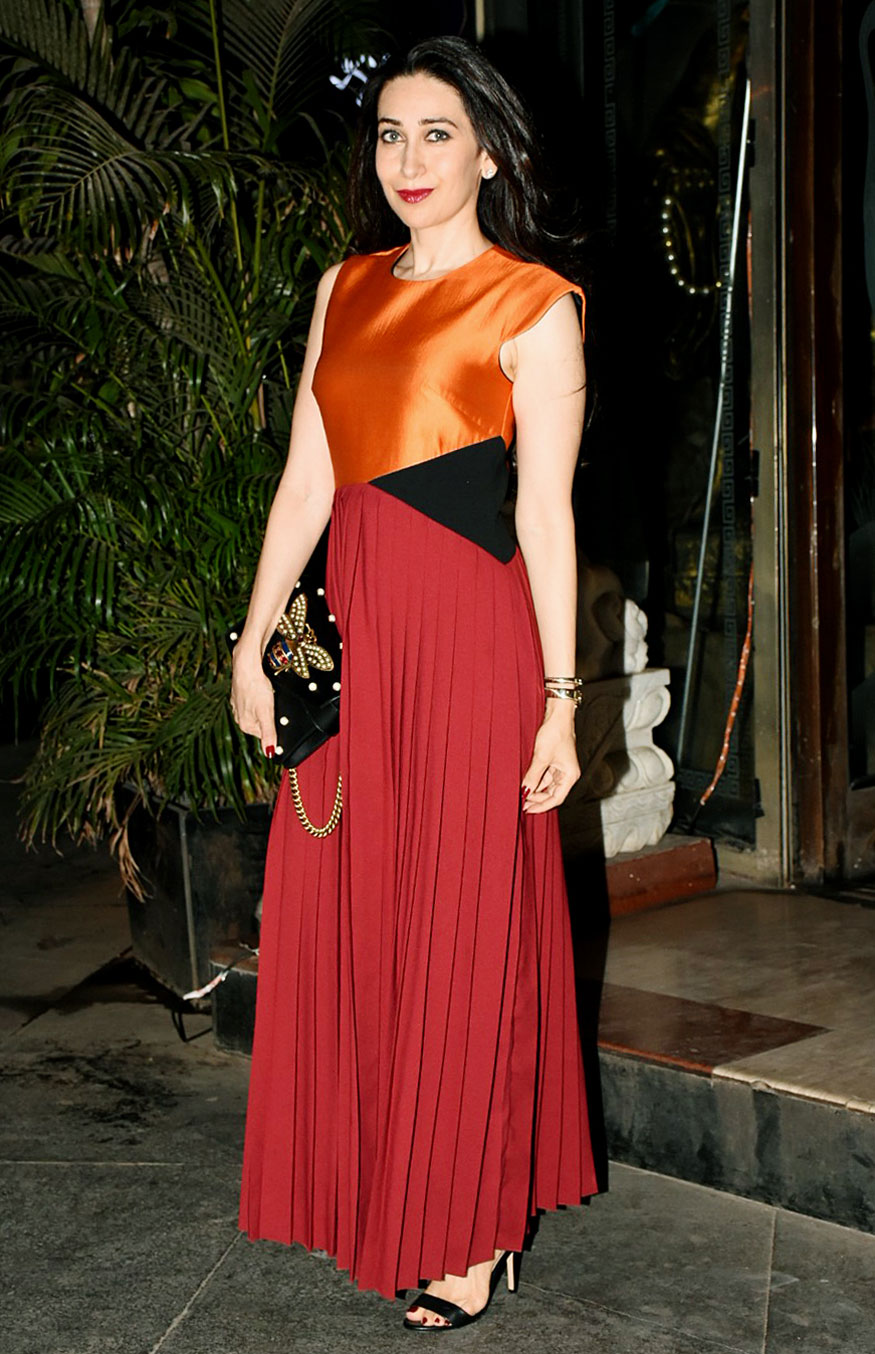 Karisma chose to wear an orange and red textured gown, paired with a sling bag and black and silver heels. 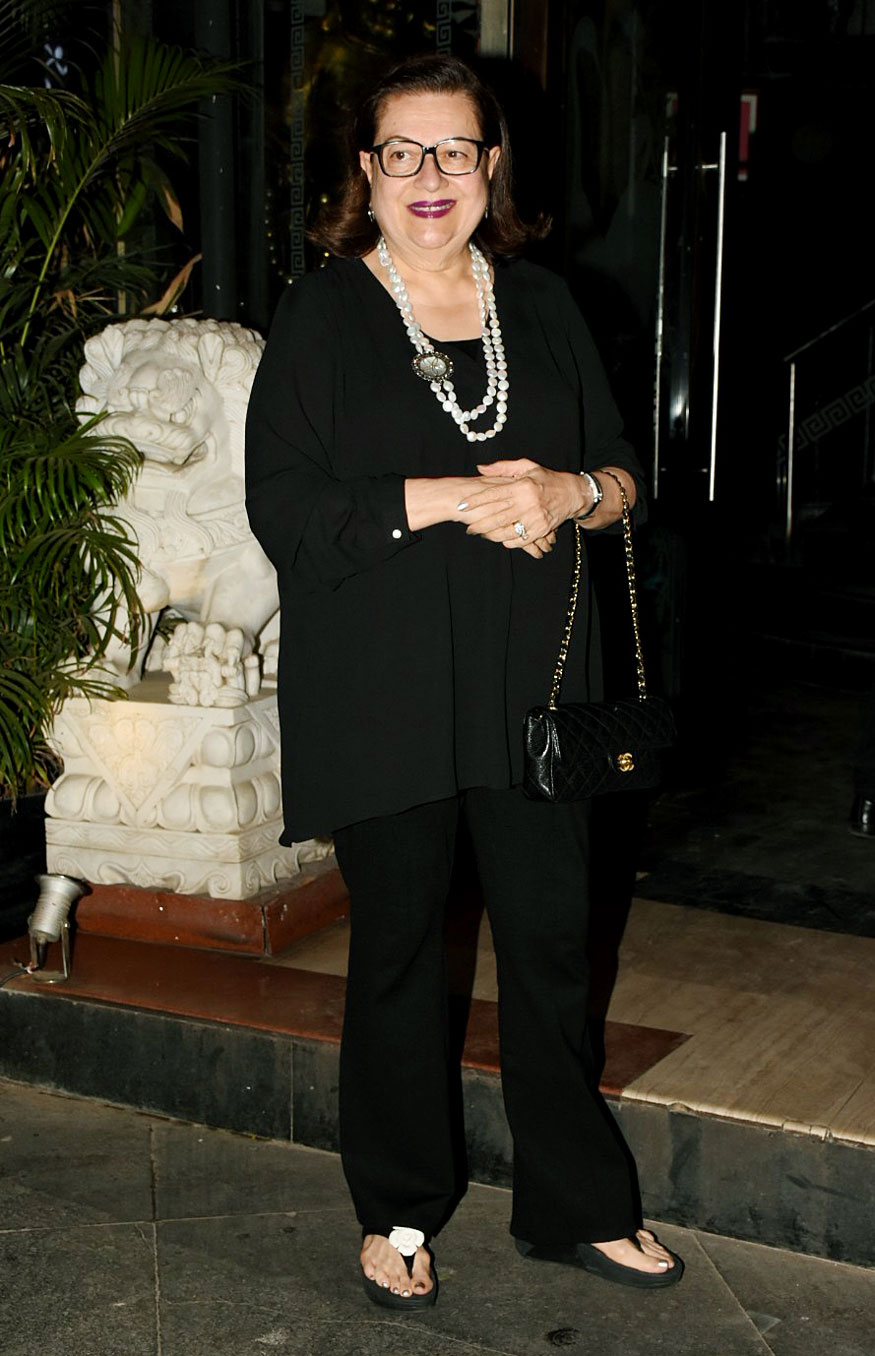 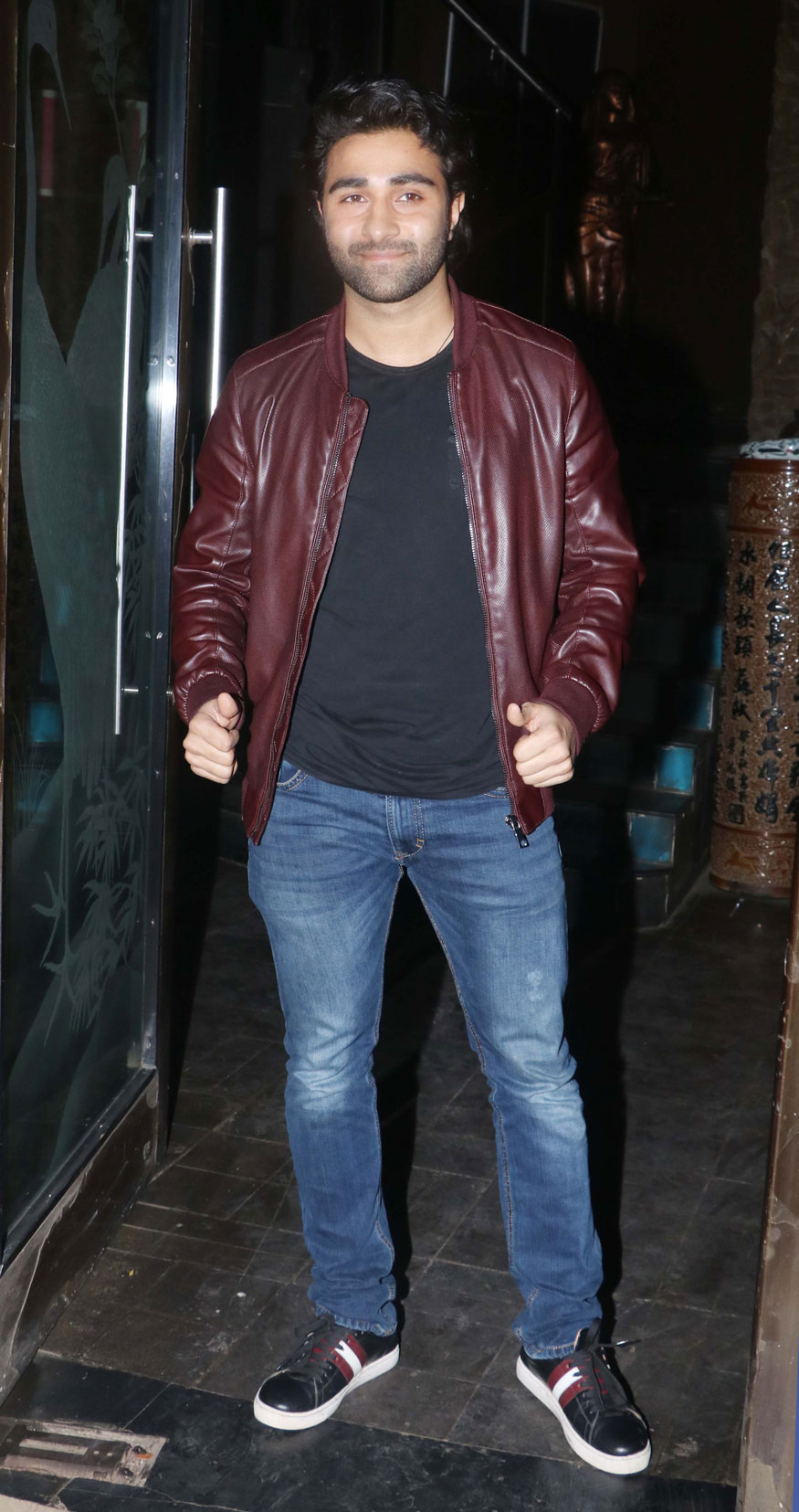 Aadar Jain poses for the camera before he enters China Garden in Khar. 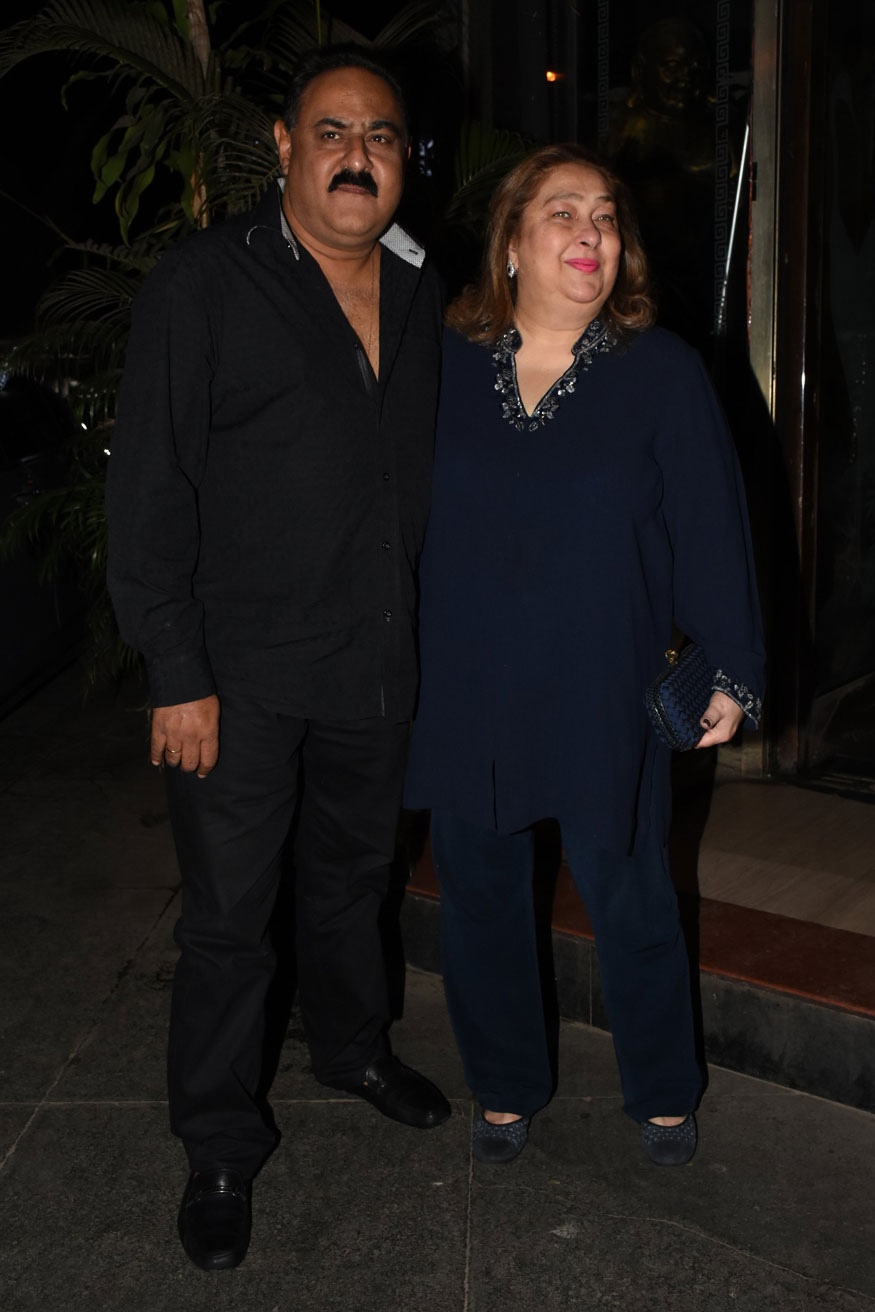 Manoj Jain and Riya Jain at the party. 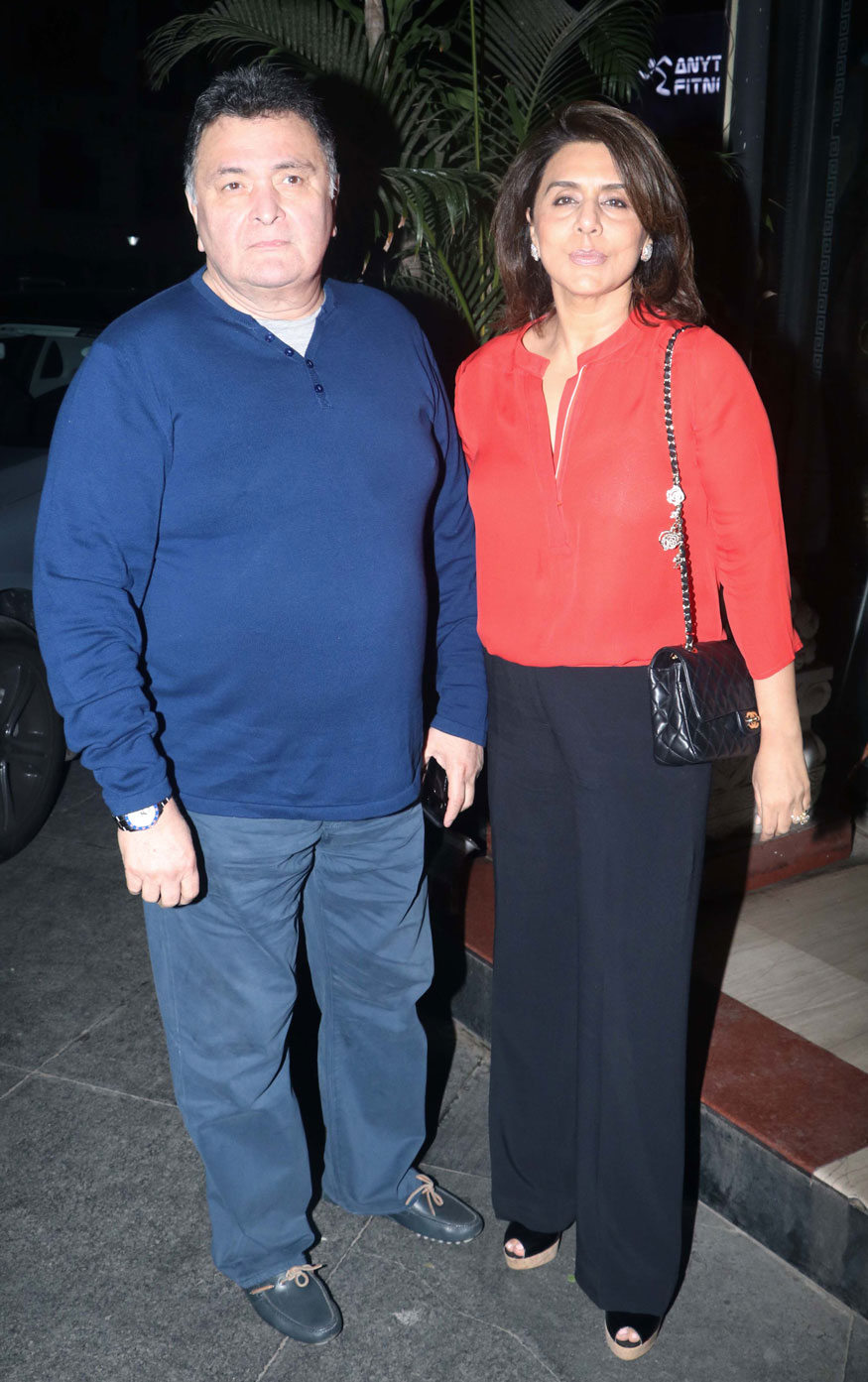 Also in attendance were Armaan Jain, Shaira Kapoor, Zahaan Kapoor, Karisma’s children Kiaan and Samiera Kapoor and other members of the Kapoor Khandan.

We hope, Randhir ji had a fabulous 71st birthday.

It was a blissful marriage for Jennifer Aniston and Justin Theroux, that they have decided to end
Suhana Khan & Shanaya Kapoor seem to be growing up too fast! Here’s why…