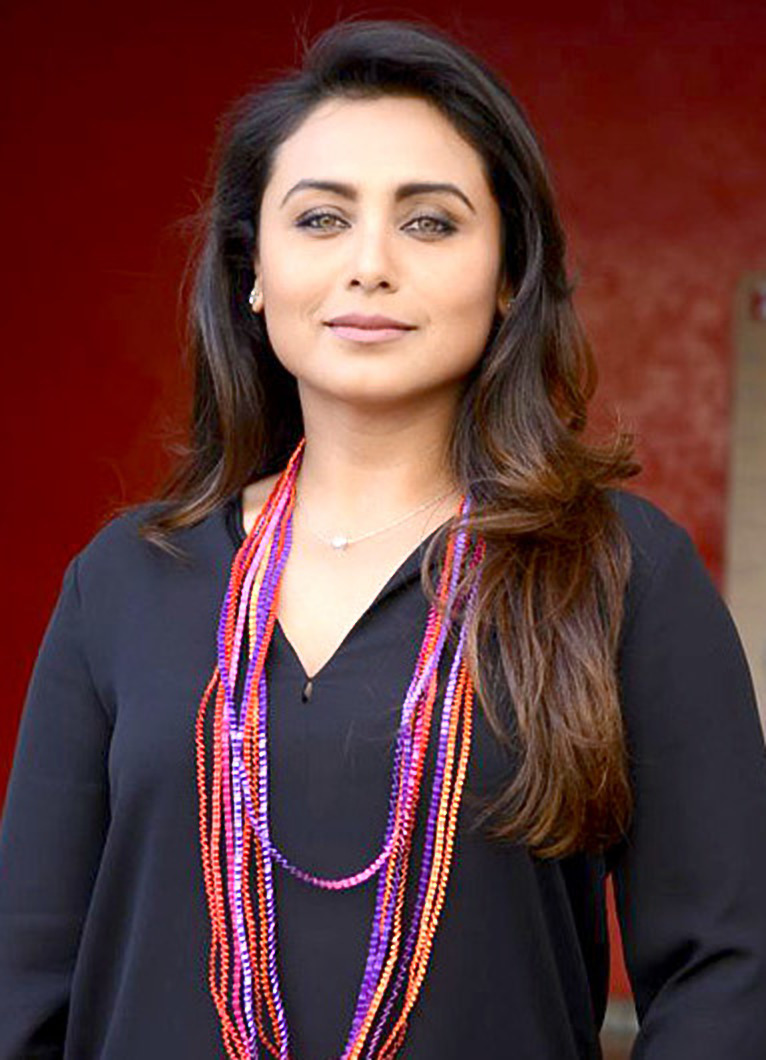 Around a decade after doing the role of a TV news reporter in No One Killed Jessica, actor Rani Mukerji is all set to don the hat of a TV news anchor in real life as a part of the promotional campaign for her upcoming film Mardaani 2. She plays Inspector Shivani Roy in the film who is chasing a juvenile serial rapist.

While the name of the news channel is not disclosed yet, the Hichki actor said she will make her debut as a news anchor “on one of the country’s biggest news channels to read out cases of shocking juvenile crimes happening across the country.”

Talking about her upcoming film, Mukerji said, “Mardaani 2 is aimed at raising awareness about the heinous crimes committed against women by juveniles in India. And, I will do my bit to bring as much attention to the serious social threat of fast rising violent crimes committed by juveniles.” She hopes to make as many fellow countrymen aware of this issue because we are all facing this unknowingly and that needs to change.

“As a woman and a mother, I’m extremely fearful about this social menace from nameless, faceless, underaged criminals . We all need to be extremely vigilant to tackle this issue and save our daughters and families who are at high risk,” she added.

Produced by Aditya Chopra and directed by Gopi Puthran, Mardaani 2 is slated to release on 13 December where it will be clashing with Emraan Hashmi’s The Body.