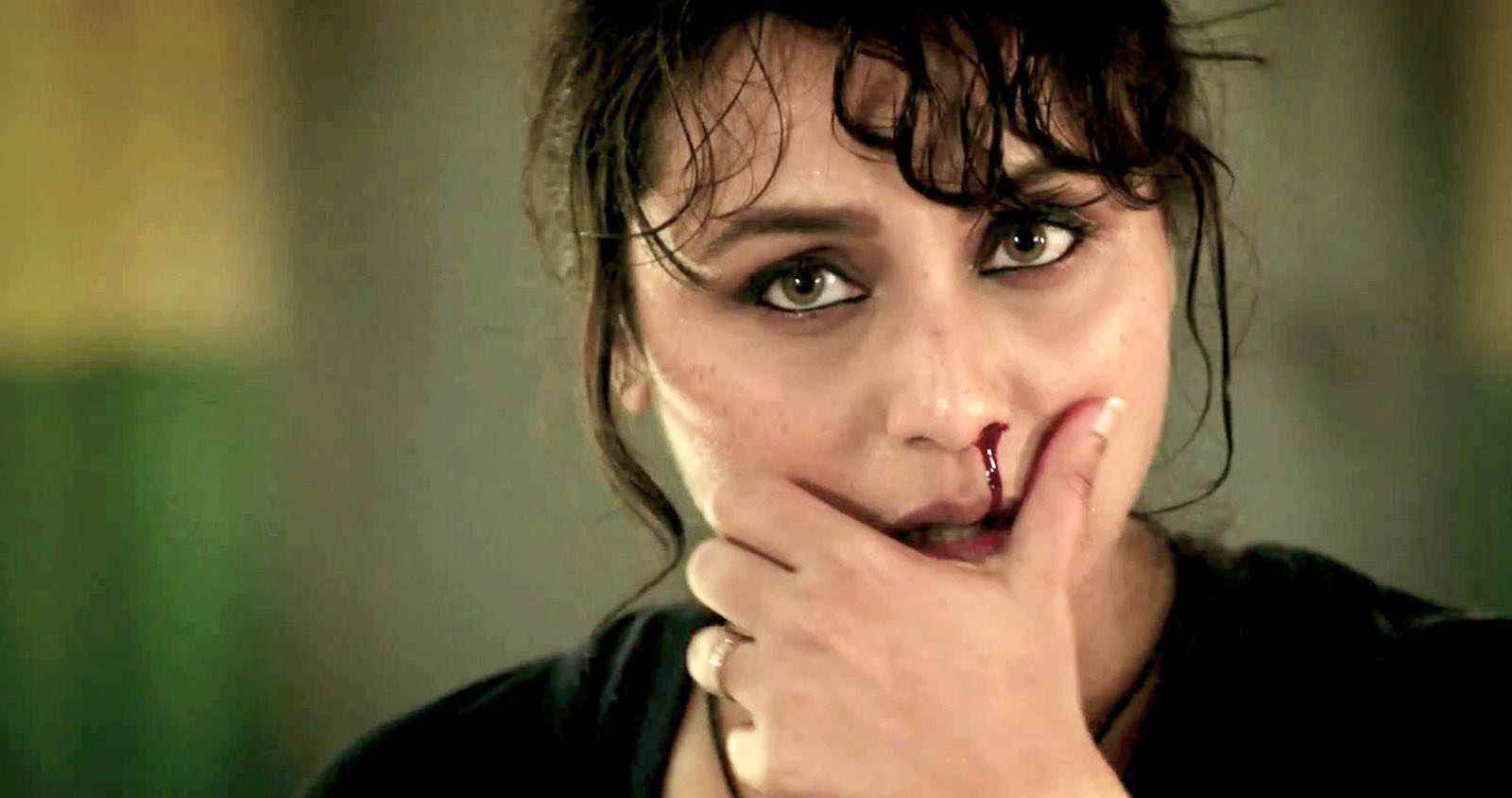 The talented actress Rani Mukerji was last seen as a teacher suffering from Tourette Syndrome in ‘Hichki‘, ace actress is all set to portray a brave cop in her upcoming film ‘Mardaani 2’. The film will be the second installment of the 2014 film ‘Mardaani’. The second part is being made after five years and was announced last year in the month of December. The actress will be revisiting her role as a Senior Inspector of Mumbai Crime Branch, Shivani Shivaji Roy.

‘Mardaani 2’ is helmed by Gopi Puthran and is bankrolled by Aditya Chopra under his home banner Yash Raj Film. The film went on floors on March 23, 2019. The film will mark the directional debut of Gopi in Bollywood. He shared a photo on Instagram of the clapperboard from the sets and captioned it as, “To new beginnings. #mardaani2”.

Talking about the film, Rani had earlier said, “Mardaani is and will always be extremely close to my heart. Since its release, everyone has asked me time and again when I would be doing Mardaani 2 and I’m sure this announcement will come as a pleasant surprise to all of them. Gopi has written an extraordinary script and I can’t wait to start shooting this film soon.”

She also added, “Shivani will face a cold, merciless villain, who has no empathy, no fear of God and who is pure evil. The character has been written superbly and I’m excited to find out which actor will play the antagonist.”

The film is slated to release later this year.