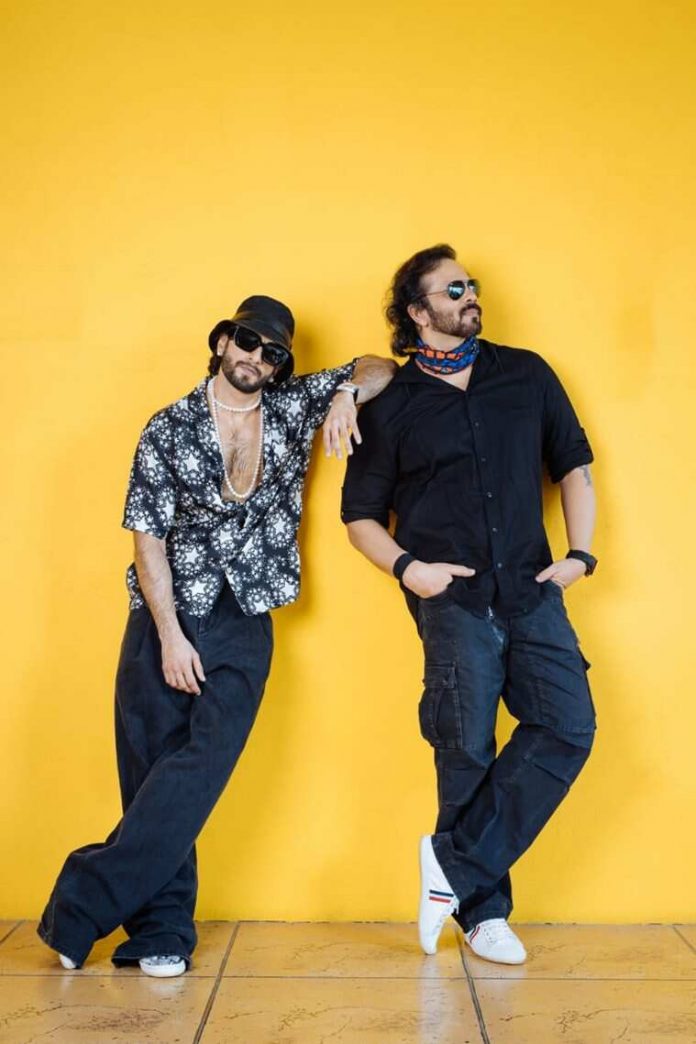 The actor, Ranveer Singh, and the director of the masses, Rohit Shetty are back again. They are going to make their third film together, titled Cirkus. The director, Rohit Shetty is going to present his version of the classic play, The Comedy of Errors.

The shoot of the film will start from next month. It will be shot in locations such as Mumbai, Ooty, and Goa. While a release date is set for 2021.

Apart from directing, Rohit Shetty is also producing the film, which Bhushan Kumar and Reliance Entertainment are presenting. The other cast members of the film include Pooja Hegde, Jacqueline Fernandez, Varun Sharma, Johny Lever, Sanjay Mishra, and Siddhartha Jadhav among others.

On the other hand, Ranveer Singh is waiting for the release of his film, 83, which is scheduled to come out on Christmas, this year. While Rohit Shetty’s cop drama, Sooryavanshi, starring Akshay Kumar in the lead, is on hold due to COVID-19.

Ranveer also features in Shetty’s Sooryavanshi, reprising his role as Simmba from his film with the director.

Both the men are mass entertainers, whom the audience love, their combination proved to be a blockbuster when Simmba released, and this time, they will again look forward to doing the same.

What do you think of the director-actor duo combining again? Tell us in the comments below. 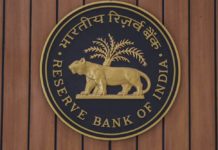 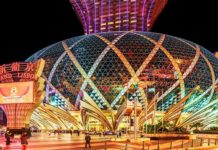