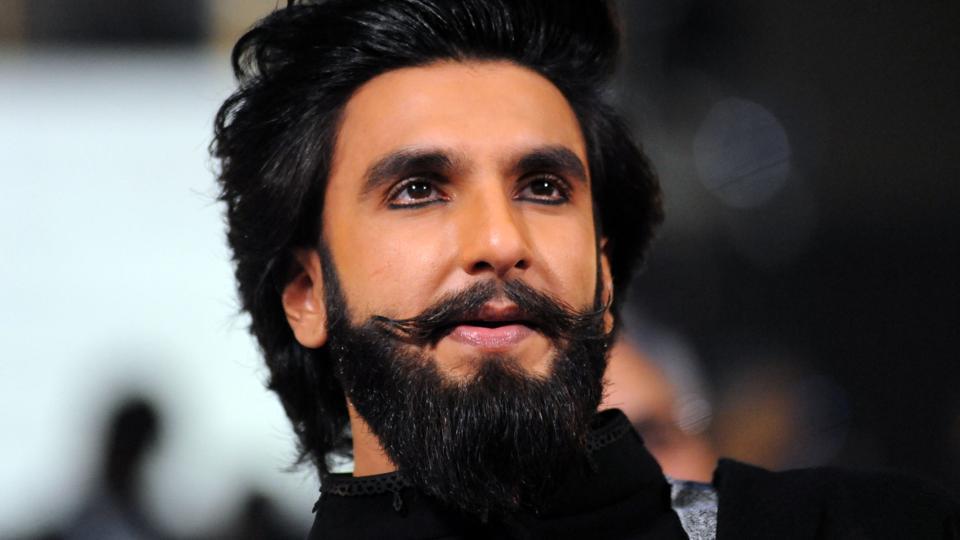 The film is grossing high and has earned more than 300 Crores. Securing a fiery 50 days record at the box office, and still having a few shows being screened – Padmaavat is a clear cut winner.

When he was asked about his take on the entire row and controversy over the film he said, ““It’s bizarre when I watch it.”

He continued, “I can’t believe that it’s 2018. It is so blatant that it’s bizarre. It borders on fascism. I found it appalling, I was in shock which then turned into rage.”

Talking about the government’s help in getting the film to the theaters the actor said, “You could say that Mr Prasoon Joshi (censor board chief) did a lot for the film, which eventually saw a release.”

He added, “I prefer to see the positives, and it is that the film got made, got released, with police deployed at exhibition centres, getting the appreciation it got, the perpetrators got taken to the cleaners after the release… And the film has gone on to make Rs 300 crore.”

“There’s a silver lining, and there’s a sense of victory for Mr Bhansali, who fought tooth and nail to get it mounted, to get it made, and it eventually turned to a success,” emphasizing deeply on the brighter side the actor said.

The actor was present at the News18 Rising India Summit where he told everything that he felt about the issue.

When questioned further he calmly said, “I don’t want to rake up what has already transpired.”

“Honestly… I have moved on to another film. And it’s going really well. I hope you come and see it. It’s called Gully Boy… It’s a film very close to my heart, and it is embedded with a social message. The thing is… I have to move forward. I can’t keep things in my system. I don’t keep things in my system for too long. When I look back at Padmaavat, there are fond memories. The film eventually released and is not just a massive commercial success, but it seems to me that it will be remembered.”

Ranveer’s performance as Khilji has been appreciated so much, that there is no doubt that it his best performance.