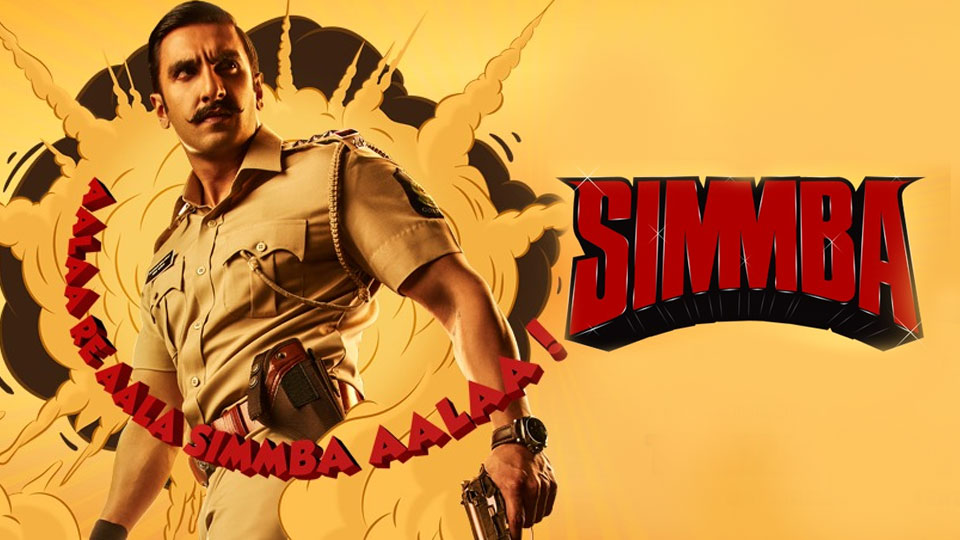 The action masala movie directed by Rohit Shetty ‘Simmba’ is not ceasing to amaze the audience as well as the box office. The film, after the completion of two weekends, has crossed Rs 190 crores and is about to enter in 200 crore club in a day or two.

According to Taran, “#Simmba refuses to slow down… Packs a solid punch in Weekend 2… Nears ₹ 200 cr mark…”

It is Ranveer’s biggest opener till now, surpassing ‘Padmaavat’. And it is also the 8th consecutive Rohit Shetty’s directorial to cross Rs 100 crores.

On Friday the film collected Rs 9.25 crore at the Indian Box Office and it is one of the highest second Friday’s of all times. The film’s total earnings reached to Rs 159.75 crores till Saturday.

According to Box Office India ‘Simmba’ is a BlockBuster as it has emerged as the third biggest HIT of 2018 within ten days, after ‘Sanju’ and ‘Padmaavat’. Ranveer Singh has two of the three biggest blockbusters of 2018 and this is the first time that Khans are nowhere in the top three films since 1992. It should be also noted that the top films are given by three biggest directors Rajkumar Hirani, Sanjay Leela Bhansali, and Rohit Shetty in the Hindi film industry today.