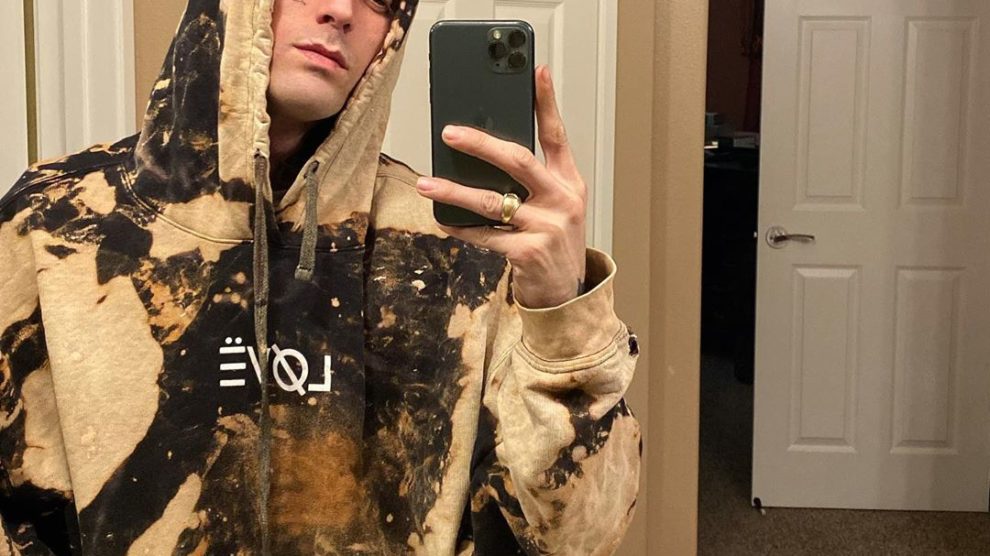 American rapper and songwriter Aaron Carter has been heavily criticised by fans for imitating a Chinese accent while ordering a takeaway in an online video, as reported by aceshowbiz.com.

The singer had recently filmed himself as he ordered Chinese food speaking over the phone in a thick Asian accent. He shared the video on his official Instagram profile.

He captioned the video as, “When your friends can’t order Chinese food chicken in NYC and you have to show them your cultural status #satire”

His fans and Insta followers were not happy with the display of racism and reacted negatively to it, and implored him to take it down, insisting the clip was inherently racist.

“This seems wildly offensive,” one person wrote. “That’s not even any language you’re just mocking his accent you racist fool,” another follower commented.

The “Fools Gold” singer later tried to defend his actions during an Instagram Live stream, telling fans that he is not racist, but rather “cultured.”

The controversy comes after Carter quit social media last month amid his ongoing personal and health woes, after he was ordered to stay away from his brother Nick Carter and his twin sister Angel after sending them threatening notes via social media, and was also stripped of his gun collection.

Carter is known for his hit albums like Oh Aaron and Another Earthquake!.