Rashmika Mandanna is one of the most talented and beautiful actresses out there in south indian cinema. Rashmika had starred in the most commercially successful 2016 film Kirik Party. For her cute looks, Rashmika is regarded as ‘Karnataka Crush’.

Currently, Rashmika Mandanna is shooting for the film ‘Sulthan’. The film is Rashmika’s debut into the tamil films. The film is directed by Bakkiyaraj Kannan. 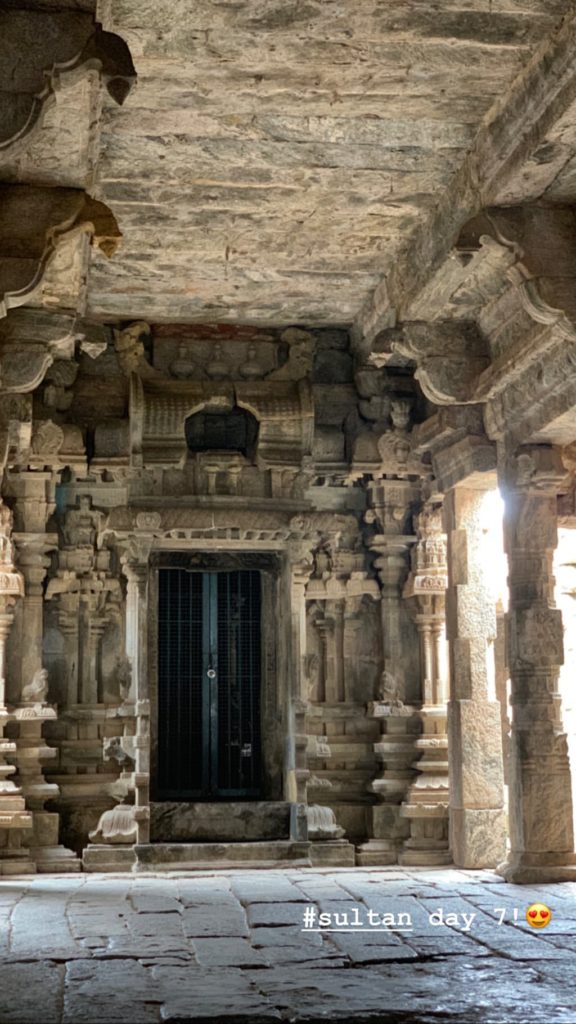 More details about the movie are yet to come but some details that we have show us that the film is going to be epic.

Rashmika is also working on Kannada film ‘Pogaru’. The film is directed by Nanda Kishore.

‘Bheeshma’ is another movie waiting in line for release which Rashmika is a part of. One of the most awaited films that Rashmika is working on is ‘Sarileru Neekevvaru’. It’s an action film written and directed by Anil Ravipudi. The film stars Mahesh Babu, Vijayashanti, Rashmika Mandanna, Prakash Raj, Ramya Krishnan and Rajendra Prasad in important roles.

Trisha Krishnan red splendour look at SIIMA award is all you need to see today
Swara Bhaskar shows how to ‘face anything’ with this photo: Check it out
Comment