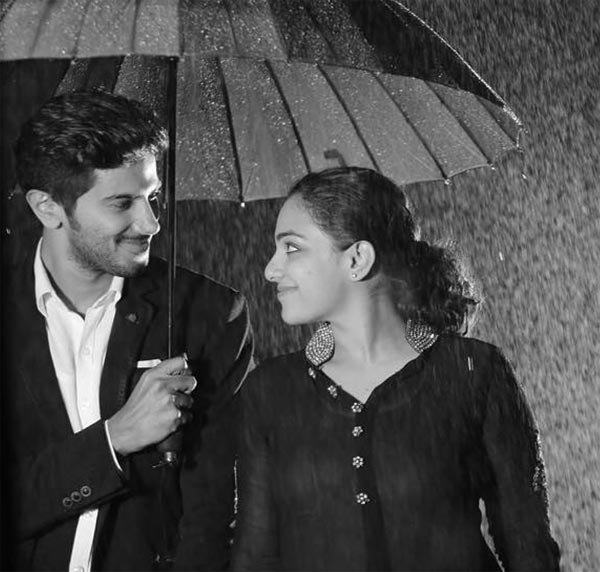 Have you ever wished to relive an instance from your life? A lot of times, you would say. Reliving it with a few changes you wish to make, to avoid the regrets. “I wish I could’ve been…I could’ve done this…,” and a lot more. All these statements are nothing but the outcome of our regrets. And the next stage is reminiscing some of the best memories from those instances, of that person, etc. Closing our eyes, recalling the good times, but the mind is not able to catch those small glimpses from those instances which actually are the roots.

We know we can’t relive or revive these memories, maybe they are just a minor part of our life, soon ready to be washed off. We have pictures, videos stored in the name of memories, yet all of them may give us a good feeling for a short duration but also comes with it are the regrets which long last. 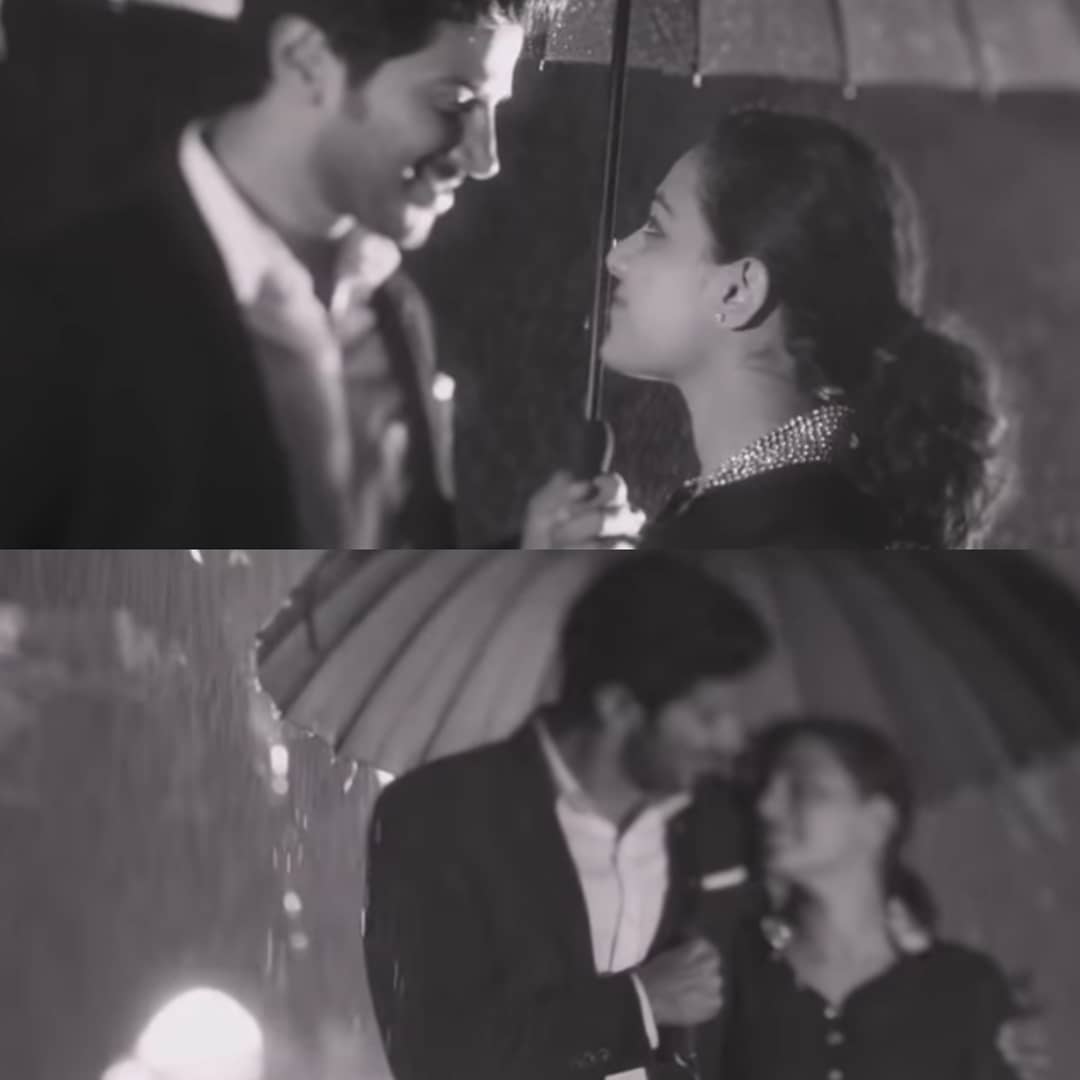 Portraying these blurred memories in the films via camera may have different techniques depending upon the director and his way of filmmaking. Here are two of examples from Malayalam movies. One is the 2015 film, 100 Days of Love and the other one is Adoor Gopalakrishnan’s 1990 classic Mathilukal. In the first image, it is Balan (Dulquer Salmaan) who is reliving the instance when he first met Sheela (Nithya Menen). This story set in 2015, though a time where we have a lot of mediums to store in our memories. But are they really enough? 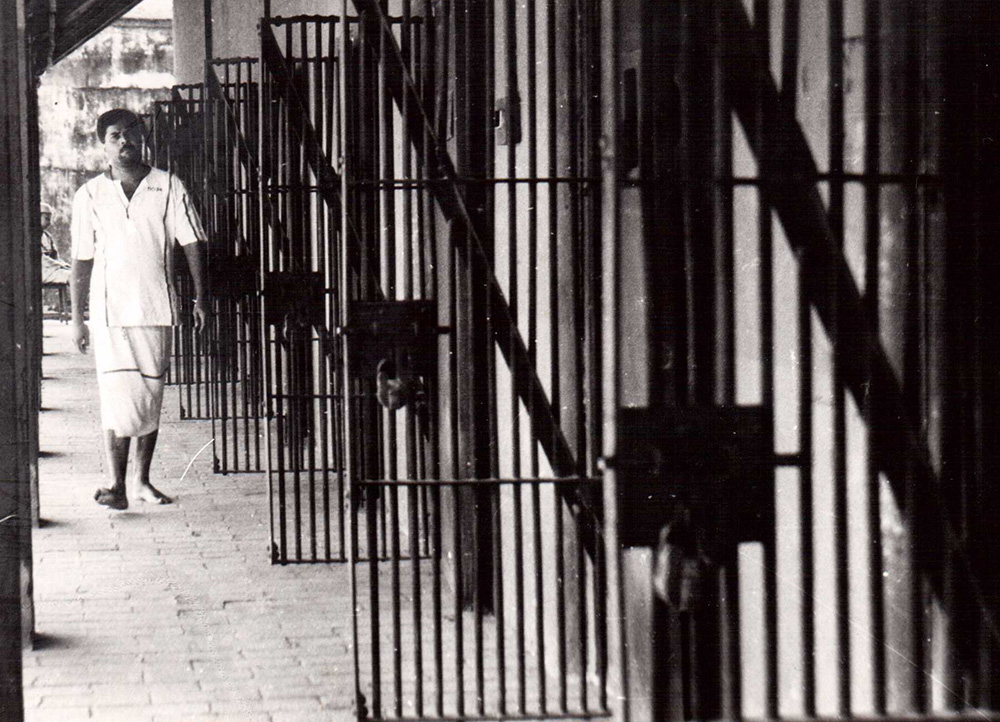 Nothing can get complex more than a human mind, the way it deals with the best memories and the way it recalls and reacts is totally the same be it in any era. The second image is from the Climax scene of the classic where Bashir (Mammootty) a writer who’s imprisoned falls in love with a girl next to his cell without seeing her. In the end, when he walks out of the jail after serving the punishment, the film ends with the blurred twig. The twig which acted as a signal of call for both of them.

In both these films, the director chose to blur the memories or the Identities signifying the nature of the human mind. Share your views with us and stay tuned to The Indian Wire for more such articles. 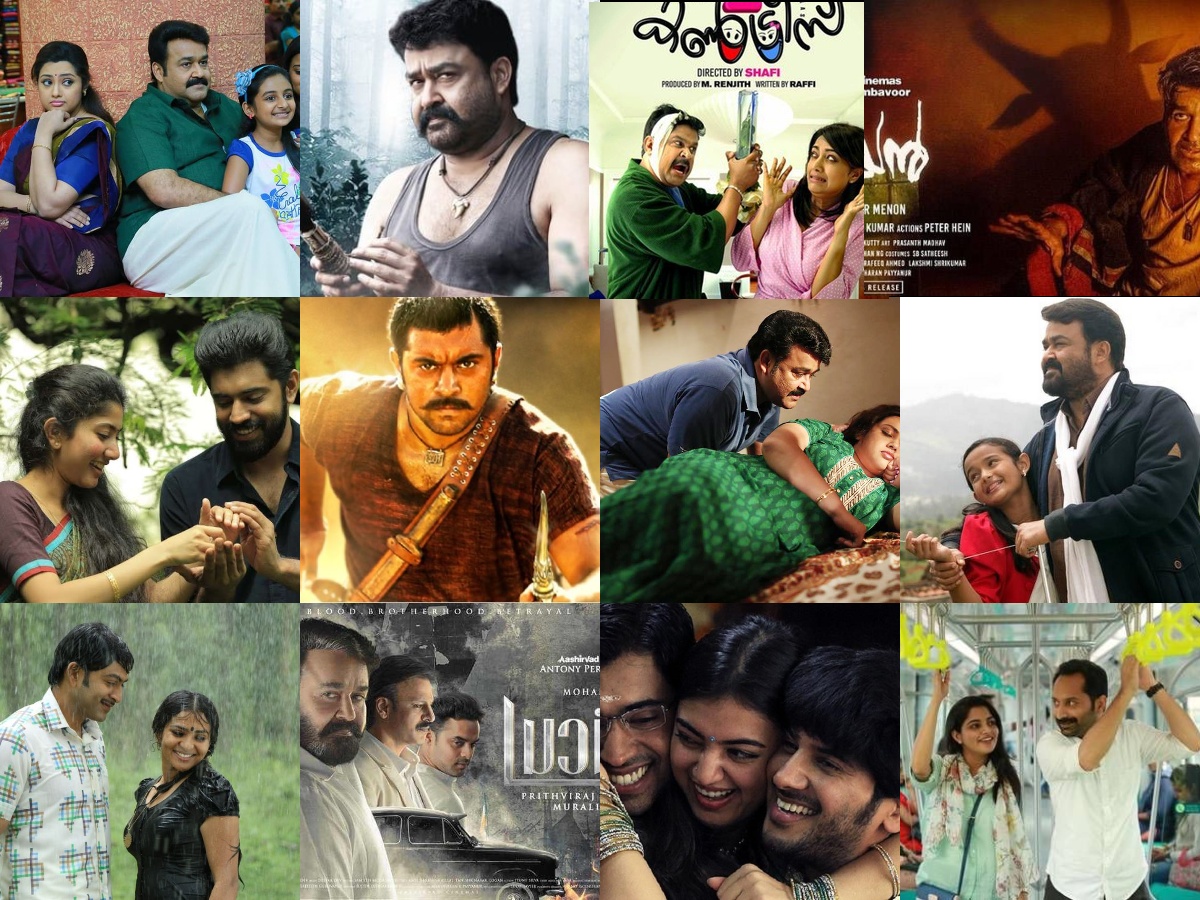 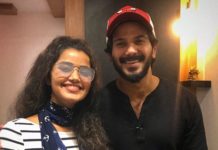 Anupama Parameswaran has a fan moment with Dulquer Salmaan