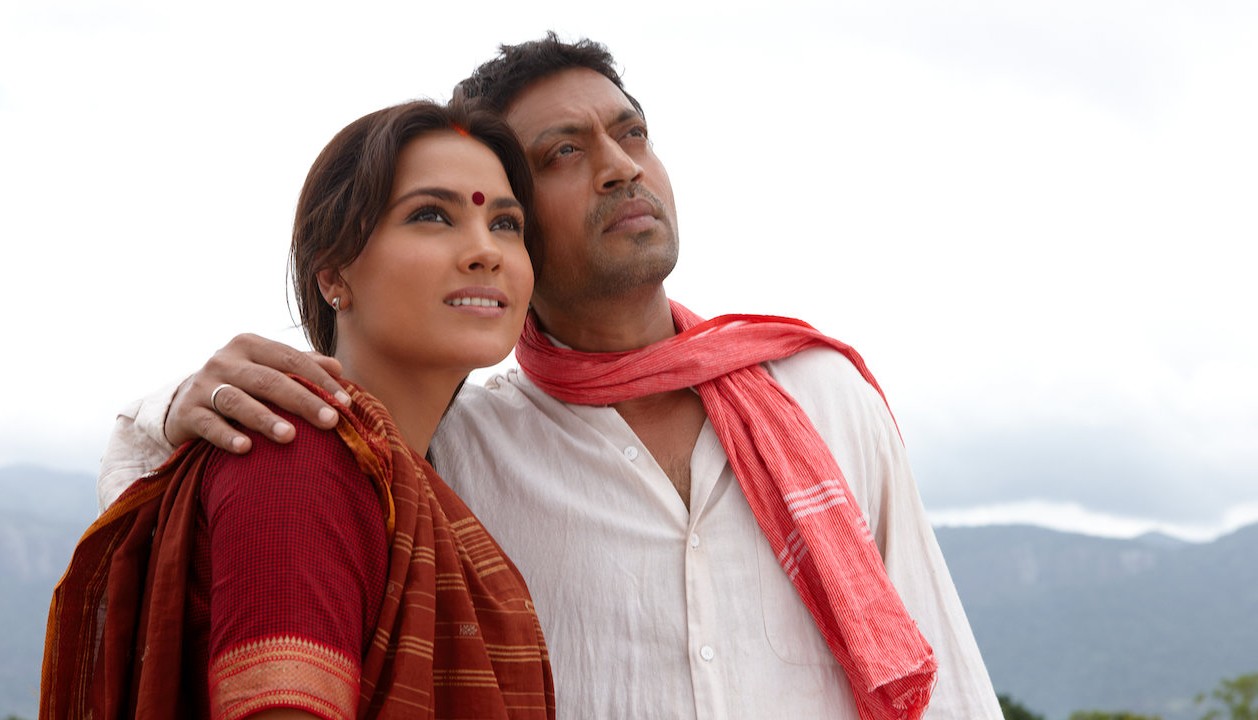 In India, most of the people are either obsessed with Cricket or with Bollywood or many times with both of it. Movies and Cricket goes hand in hand and more than that, the craze and obsession with the stars involved in both these fields is much more than anything. Indian Fans love their favourite stars and just to get a single glance of them, they can wait for no matter how much long.

I remember the times when I used to visit my native place during childhood and wherein there were small workplaces, the walls their used to be filled with a lot of Hindi movie stars and Hindi songs playing on Radio. Though now we have evolved into the digital era, yet the love for Bollywood is still the same and many people have these movie stars placed in their hearts. Priyadarshan has been one of the few directors in Bollywood who actually know the perfect recipe of a comedy movie and when a movie of such genre explores such a topic which everyone can relate to, it is a great achievement for cinema. A lot of people come to the city of dreams so that they can have a glance atleast of their favourite stars, I don’t need to name any star here, we are well aware of that. In a country where movie stars are more influential than politicians, it is surely a great thing for the stars. Apart from Billu, there are a variety of movies which explores this Bollywood Obsession of India, for instance Anurag Kashyap’s story in Bombay Talkies or Farhan Akhtar’s Luck By Chance. The Obsession of Bollywood is for real and we admit it we’ll not stop loving it, for now it just needs a few changes for sure.

Share your views on the film and stay tuned to The Indian Wire for more such articles.