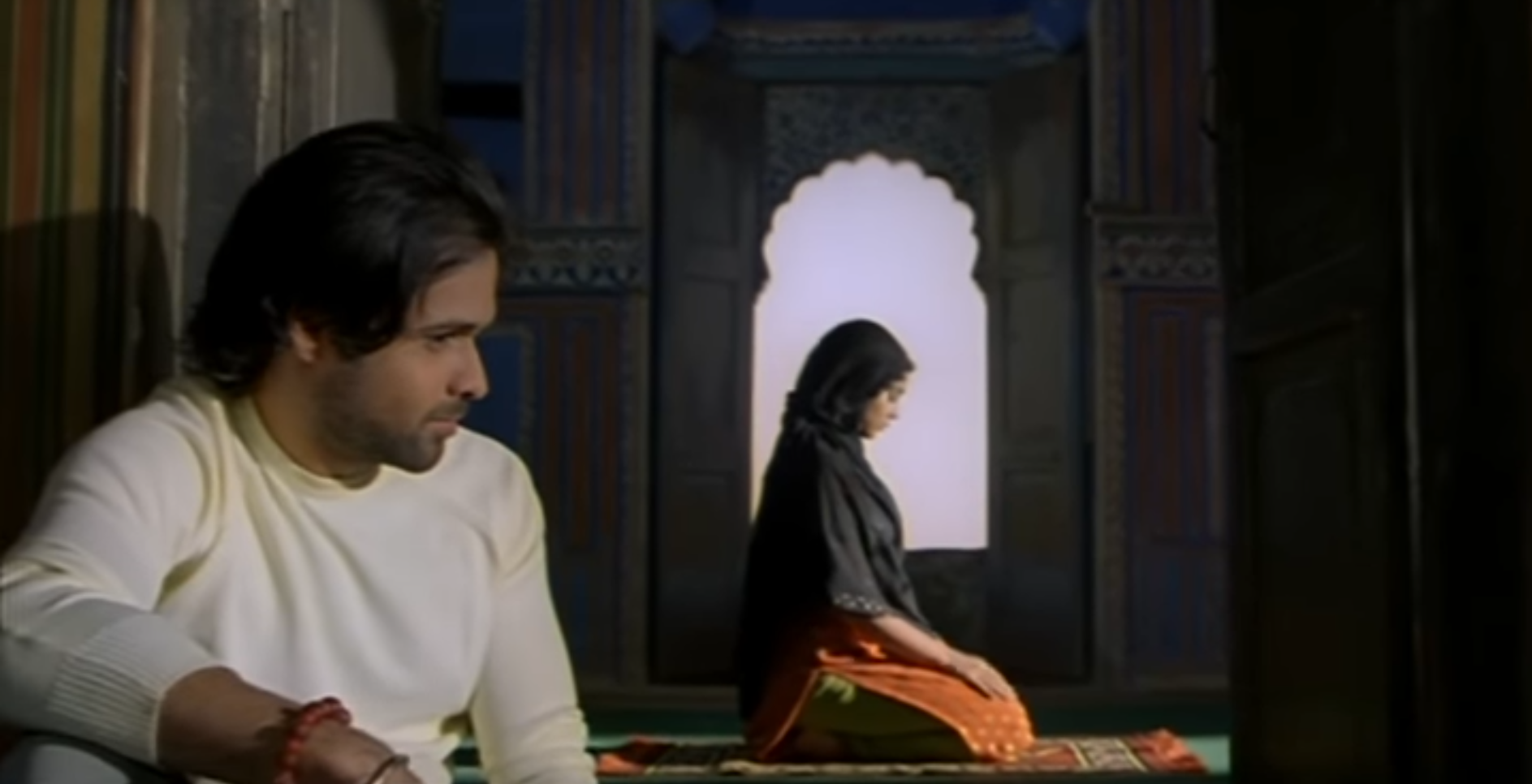 Shivam Pandit (Emraan Hashmi), a countryside boy who used to do petty crimes for money, becomes a part of International Mafia. The portrayal of his broken heart going parallel with this big change in his life is beautifully captured. Covering different aspects of human life, Awarapan turns out to be one of the best films Bollywood has delivered. The film has a deep meaning in each of it’s song which most of us have considered it as romantic or sad songs but the deep meaning behind it seems to be an appeal to the creator of this world regarding the existence of our life and death.

Shivam is just like another newbie whose life goes on and he really doesn’t care about the existence of God. When he falls in love with Aliyah (Shriya Saran) the world totally changes for him, now his priorities seem to have been changed. Though he’s not a believer but he is mesmerized by Aliyah’s talks and the way she portrays religion and the existence of God.

Shivam’s life changes when he falls in love with Aliyah but also his life takes a drastic turn after she dies. After her death, he turns into a tough atheist guy for whom his work is worship. But for how long? The work he does is nothing more than a sin. It takes a long time until he realizes how hard life can be and what is the real meaning to live it. Many things starts getting clear to him after his near death experience which turns him into a true believer. He finds out the difference between good and bad deeds. And he finds a motive for his remaining life though for a short time but he’s on the right path now.

Mohit Suri’s Awarapan is one of my favourite Bollywood movies. I love the way how religion, love and various other aspects of our life has been portrayed in this movie.

Let us know your views on the film and stay tuned to The Indian Wire for more such articles. 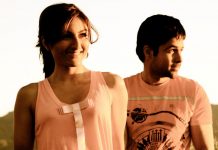 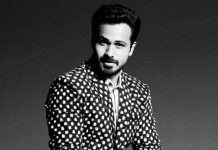