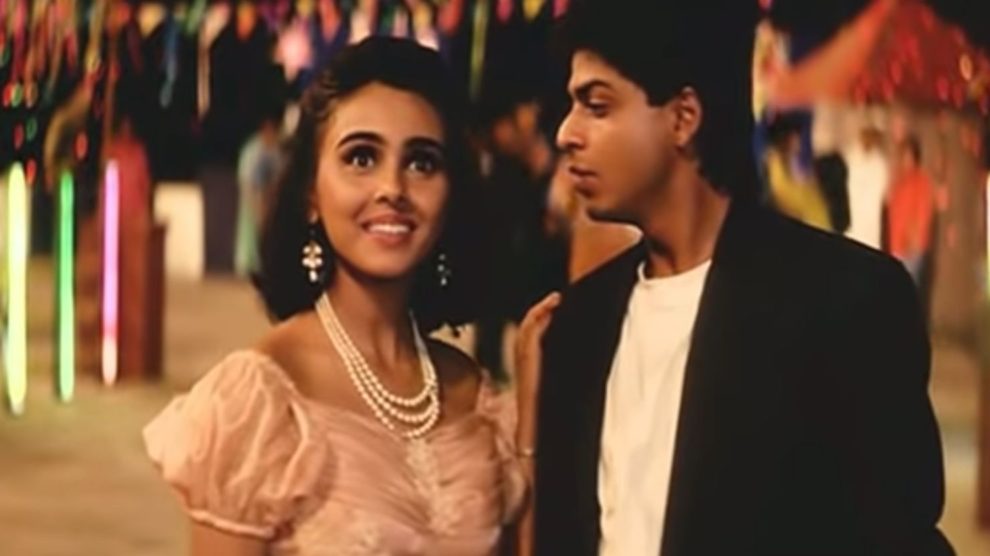 Do people really move on in life after the failures? We know there’s no perfect answer for this question but the 1994 film ‘Kabhi Haan Kabhi Naa’ spoke about rejection and how a person copes up with it. A time when most of the films portrayed love as of from the Dream World, where heroes no matter what will definitely be successful in their love life.

And on the other hand, this film explained that no matter how strong your feelings are or how truly you care for someone, but love just can’t be forced. It needs to be natural and if you try to manipulate someone’s feelings, it’s not going to get you to your desired destination. 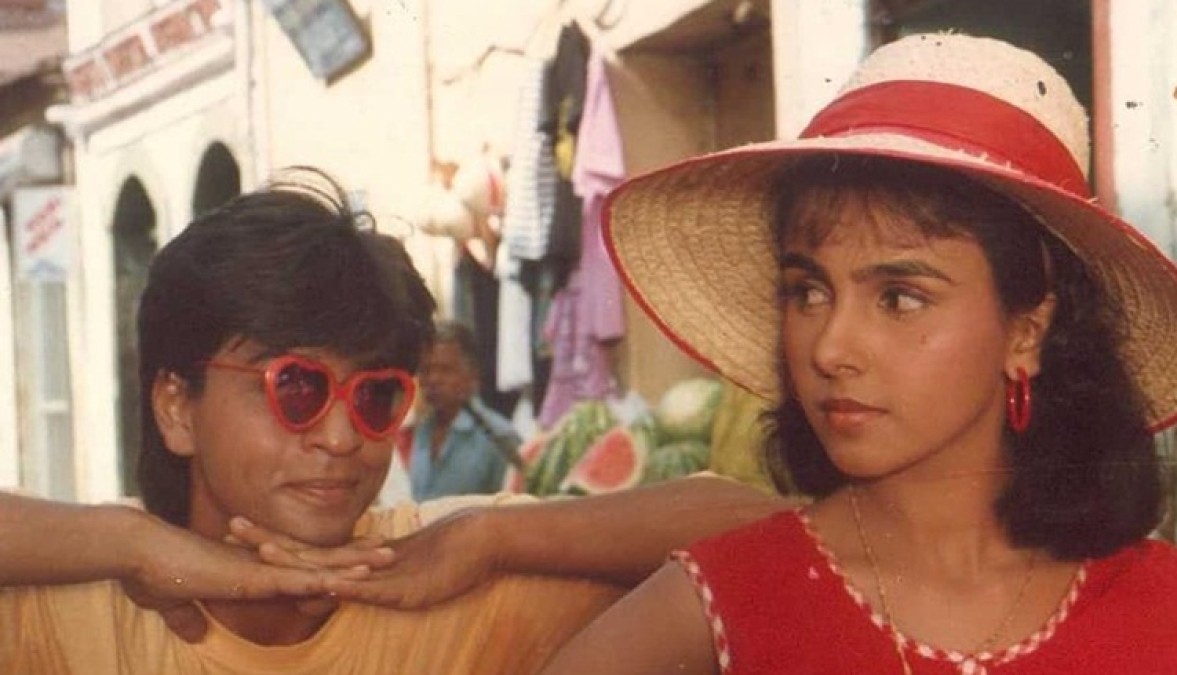 The story revolves around Sunil(Shah Rukh Khan), who is deeply in love with Anna, he tries to manipulate situations until he is aware of the reality. Not a hero but SRK in this film was amongst all of us. In a scene where he confesses the truth about his fake marksheet, he makes the viewers realize that it’s okay to be flawed rather than cheating someone especially your family. We easily say that “People move on” but the reality is totally different. We just become master in the Art Of Hiding our Feelings.

Do Watch Kabhi Haan Kabhi Naa, if you haven’t yet.