Bollywood industry is basically divided into two parts, one is the mainstream cinema and the other one is the parallel cinema. However, parallel cinema doesn’t exist much in the current time. But it was the one which represented India to the world. Filmmakers like Satyajit Ray, Shyam Benegal, Hrishikesh Mukherjee, and Basu Chatterjee were among the most loved filmmakers of the 70s and 80s.

And it was in 1976 when India’s first crowdfunded film released. The film Manthan was funded by around five lakh farmers contributing two rupees each. The film was set in the backdrop of India’s White Revolution. Directed by Shyam Benegal, this film starred Girish Karnad, Smita Patil, Naseeruddin Shah, and Amrish Puri in the lead roles. 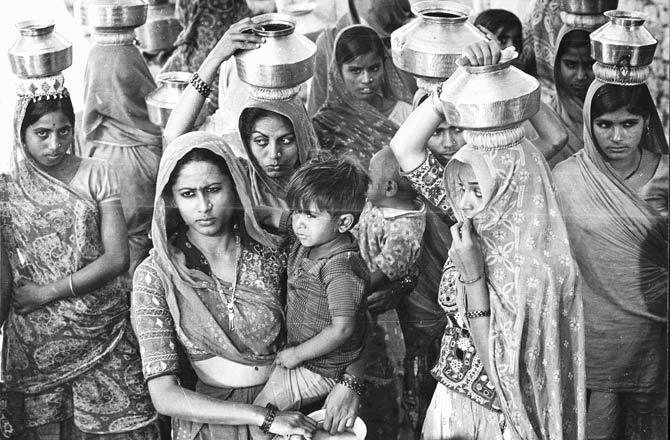 The film is inspired by the pioneering milk cooperative movement of Verghese Kurien. It follows the story of a veterinarian who works for the betterment of the rural people. If you want to witness the India of the ’70s then you must watch this film. Manthan also won the National award for the best feature film and also for the best screenplay.

The movie is a pure classic from the parallel cinema and has some of the finest performances by Naseeruddin Shah, Smita Patil, and by the whole of the supporting cast. A film that will be considered as one of the finest works of Benegal will surely melt your hearts.

Have you seen this movie? If not then you must definitely give it a try. Share your views and stay tuned to The Indian Wire for more such articles.