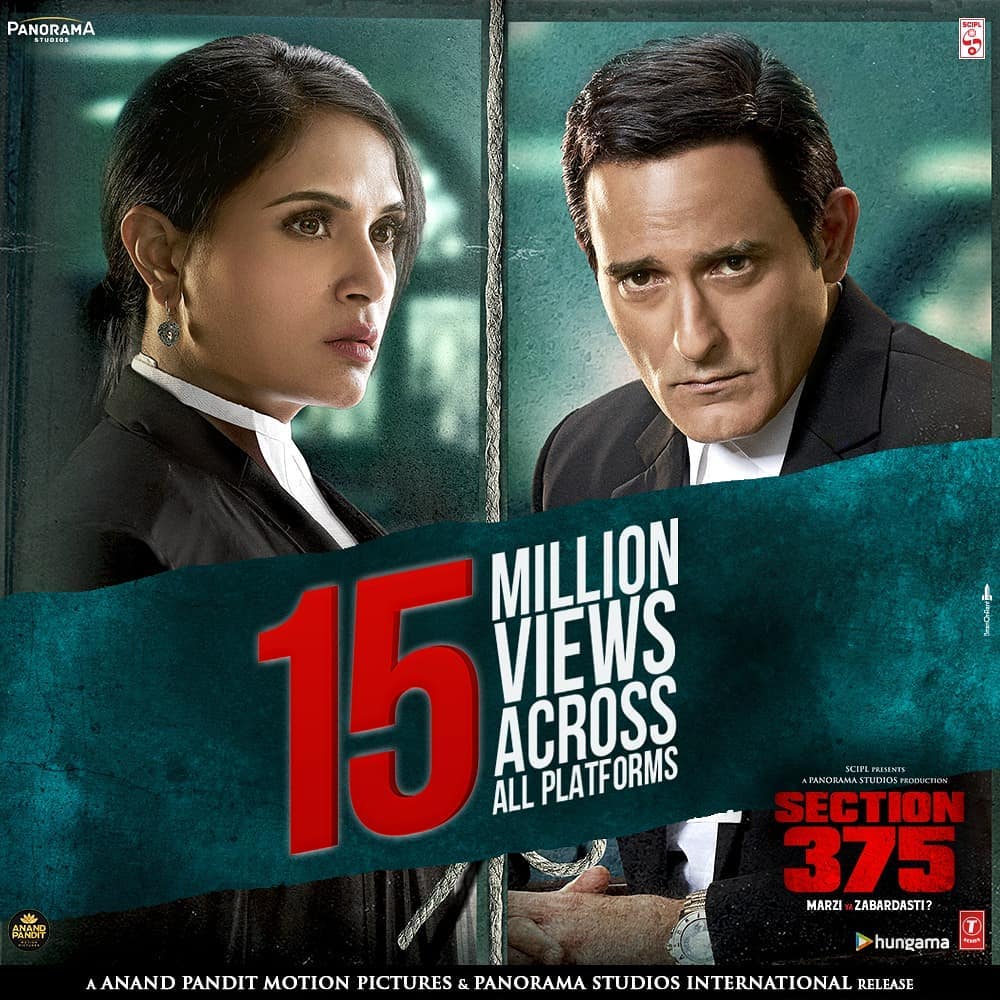 Richa Chadda and Akshay Khanna are soon coming with a courtroom drama film named ‘section 375’. The film is based on Section 375 of Indian Penal Code laws. The official trailer of the film was released last week.

In a week, the trailer of the film has already been watched by over 15 million people across all platforms including Youtube, Facebook.

The film is scheduled to be theatrically released in India on 13 September 2019. 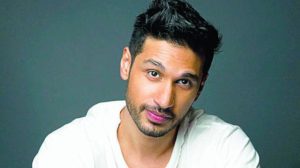 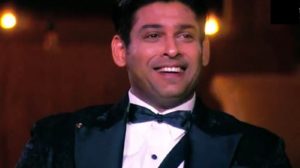