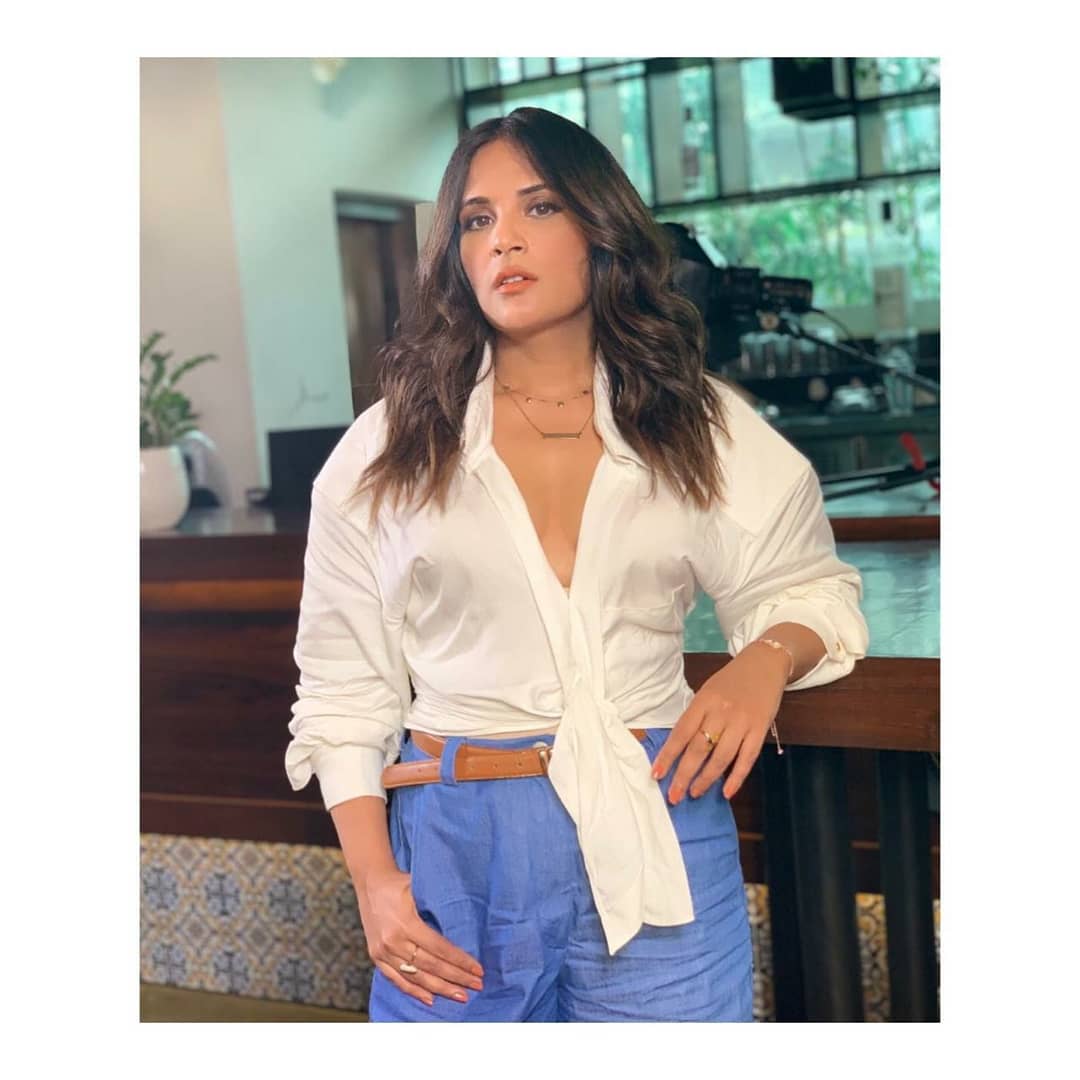 Richa Chadda is one of the most talented actresses in hindi cinema. Having started her career with the film Oye Lucky! Lucky Oye, Richa got real fame after her work in  Gangs of Wasseypur series. She has since then starred in over two dozen films.

Richa was most recently seen in the film Cabaret. Richa was recently in news when trailer of her film Section 375 was released. The trailer got immense response from the viewers.

In addition to her filming career, Richa is also very active on social media. She has over 1.4 million followers on her Instagram platform. In her latest posts, Richa has shared a series of photos of herself dressed in white and blue denim. 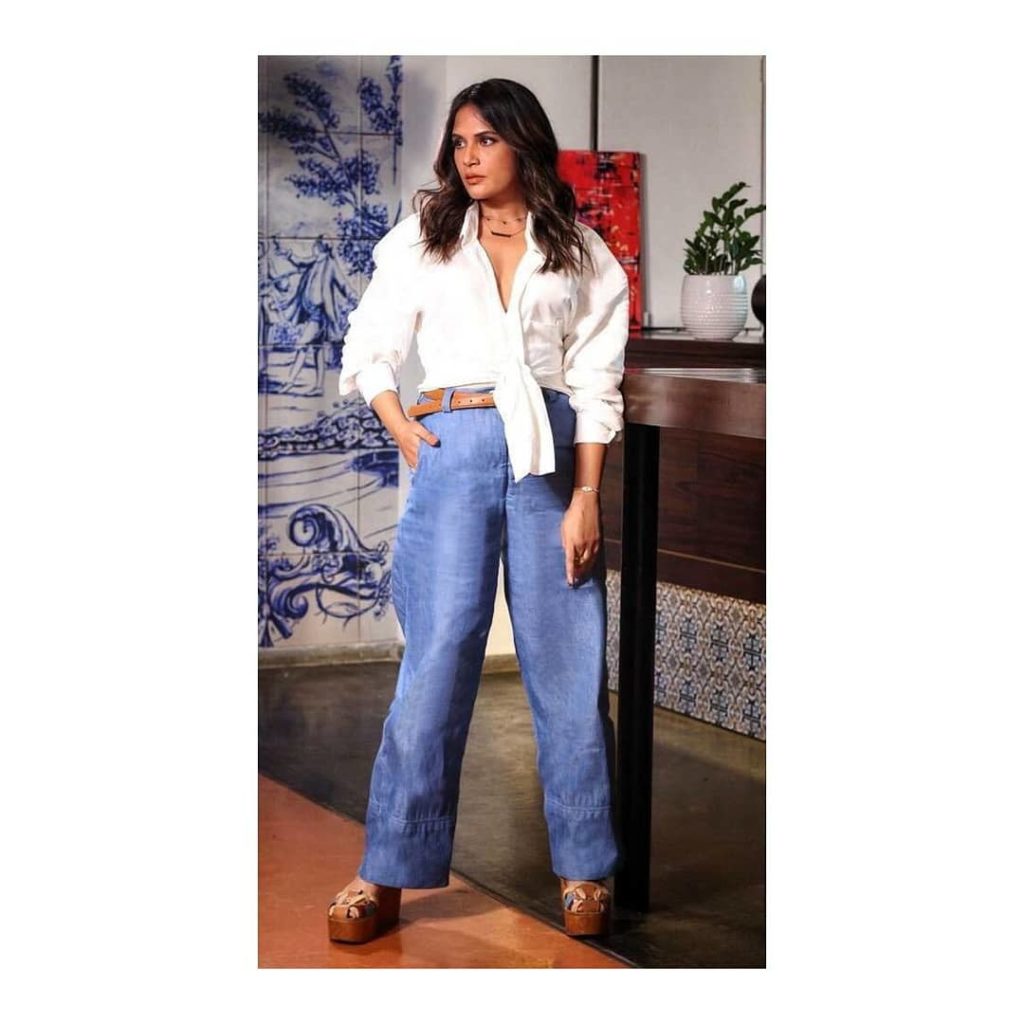 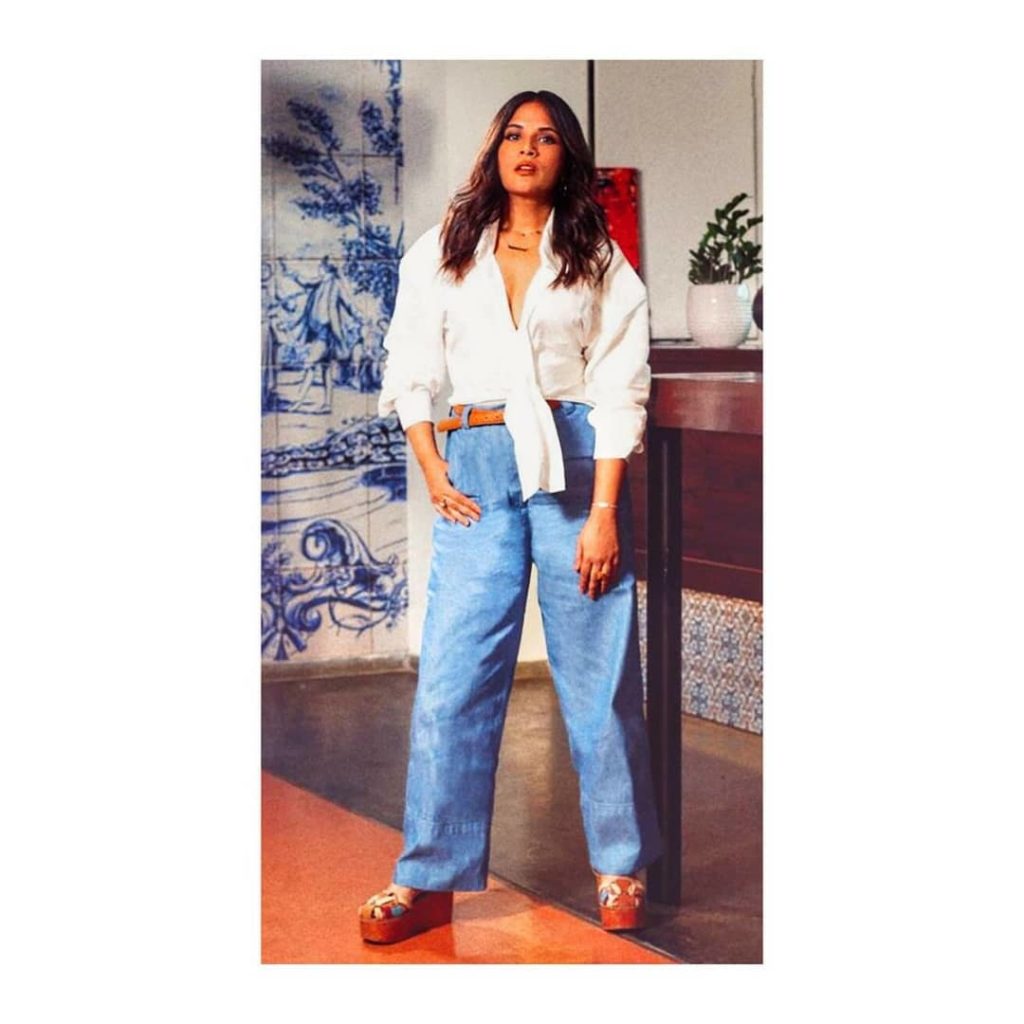 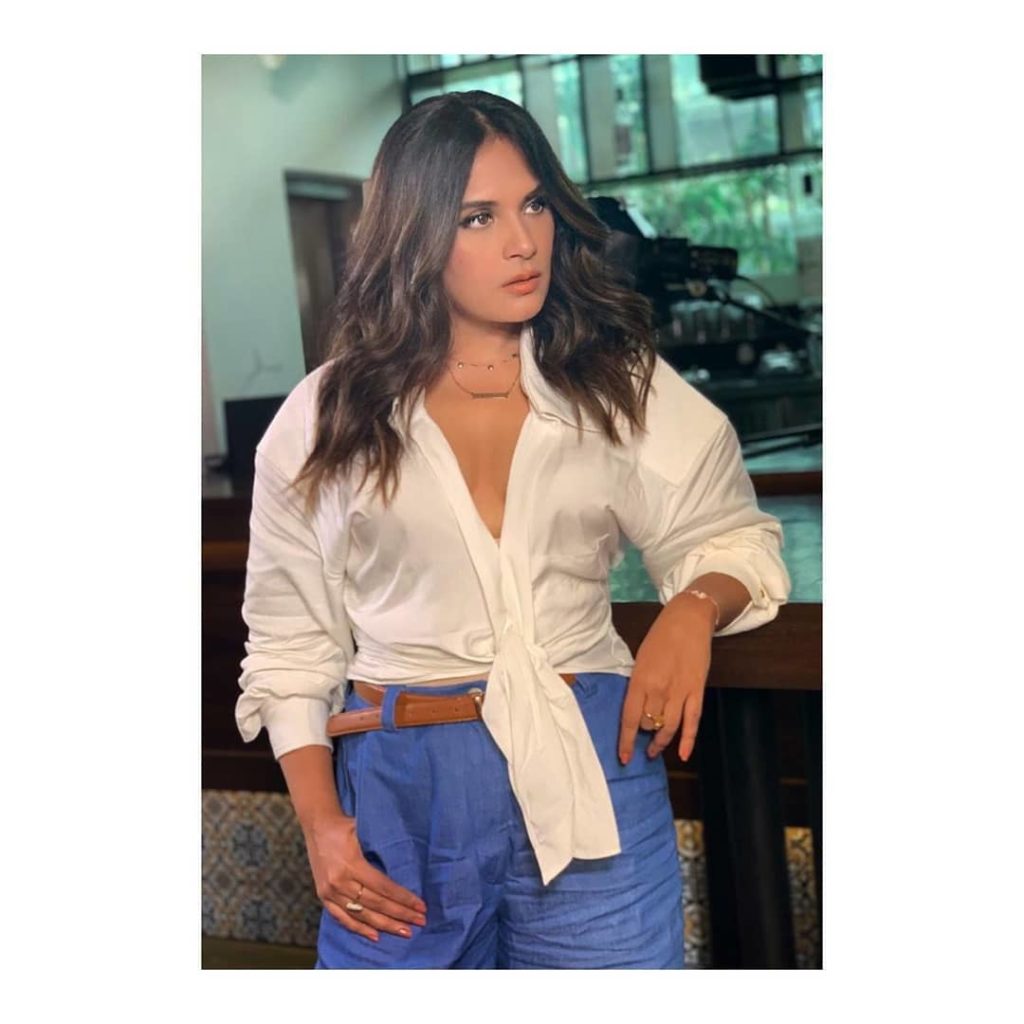 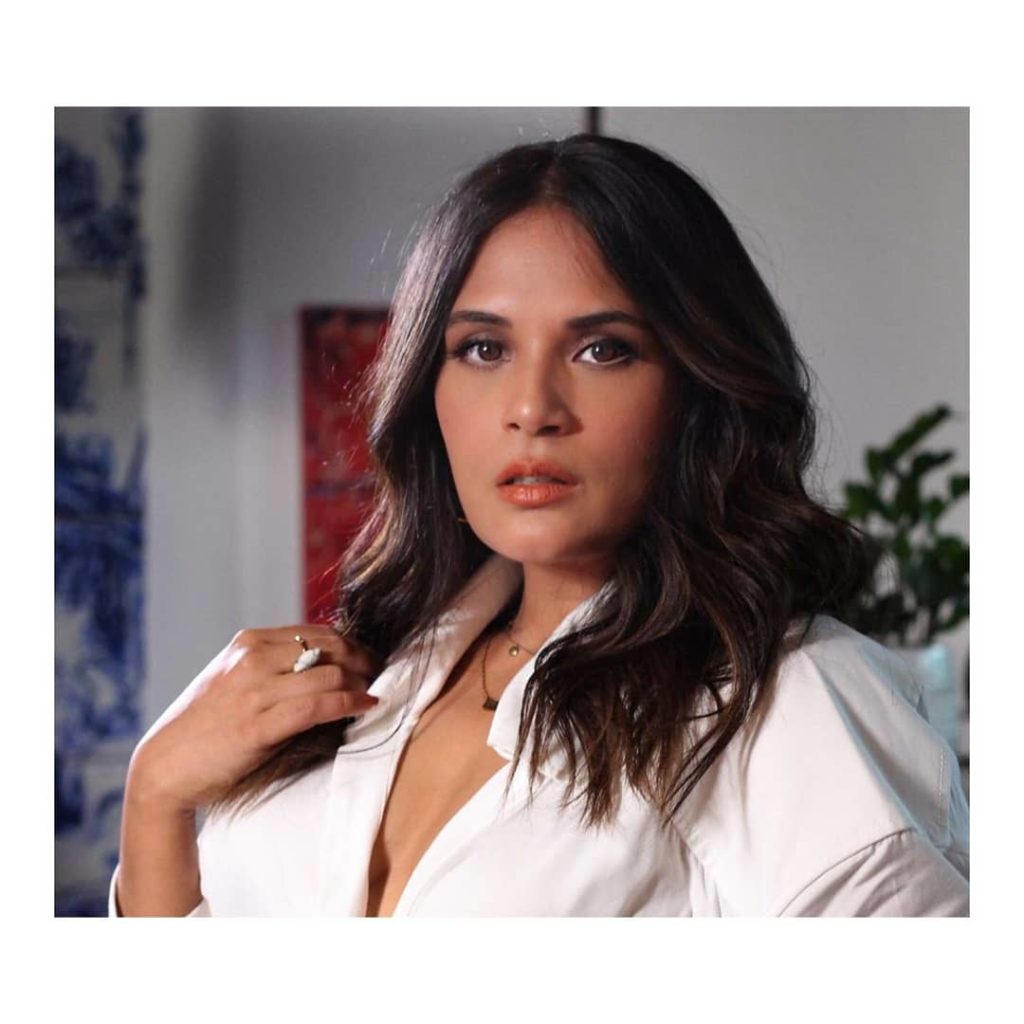 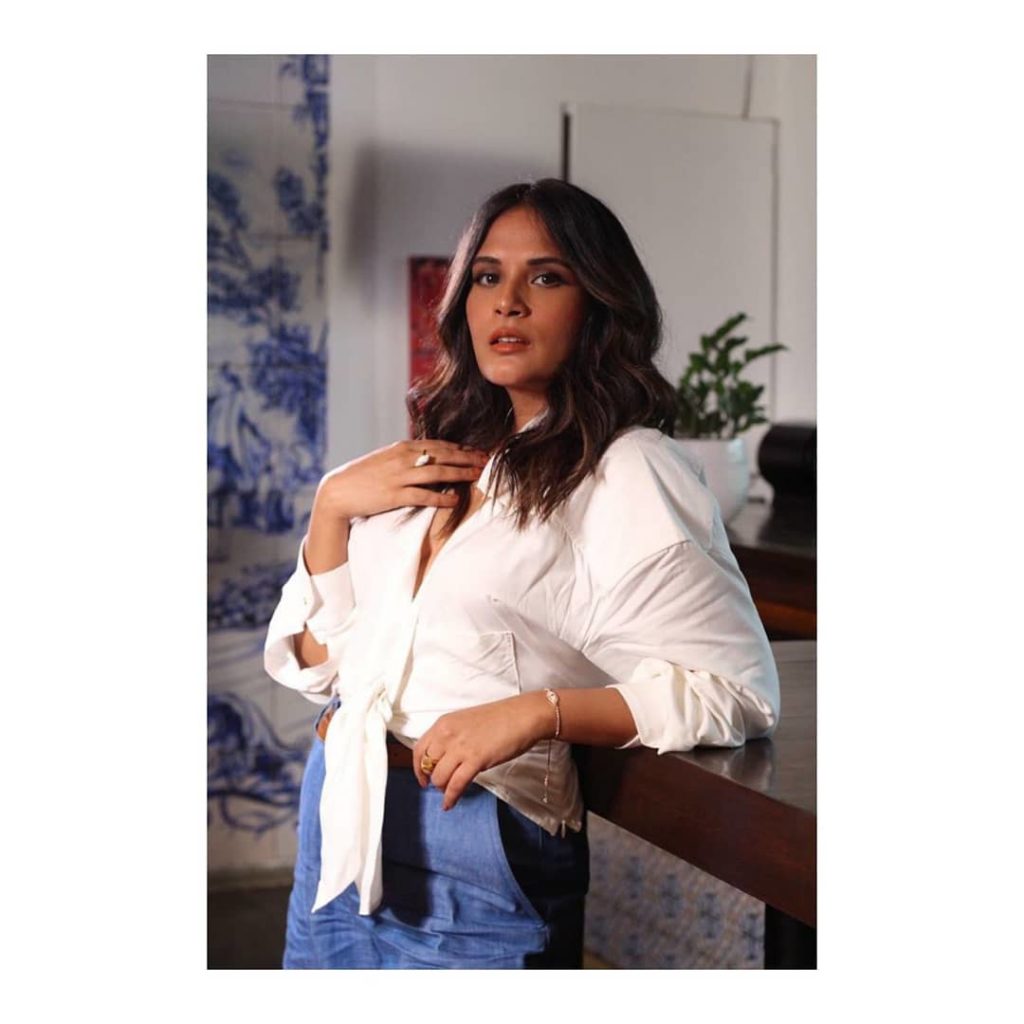 On the work front, Richa is currently filming Ghoomketu. It is a comedy film, directed by Pushpendra Misra and it stars Nawazuddin Siddiqui, Ragini Khanna and Richa Chadha in the main role.

Richa is also working on an another movie titled Panga. It is a sports comedy film directed by Ashwiny Iyer Tiwari and it stars Kangana, Jassi Gill, Richa Chadha, and Neena Gupta.

Check out the trailer of upcoming film Section 375: