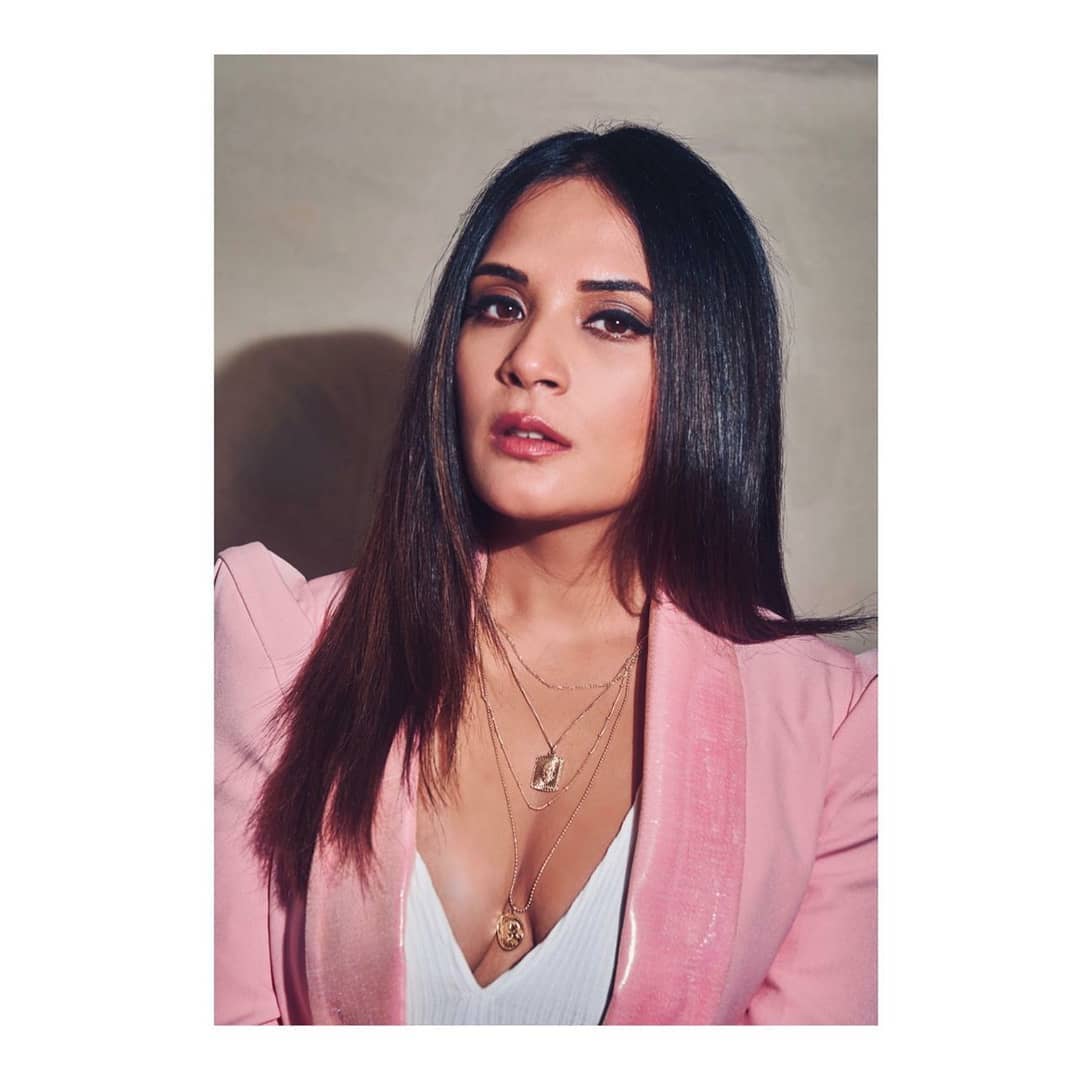 Richa Chadda is one of the most talented and promising actresses in hindi cinema. Richa is known for her powerful performances in movies like Oye Lucky! Lucky Oye!, Gangs of Wasseypur, Fukrey, Masaan etc.

Richa was most recently seen in the film Ishqeria. She is currently filming for the film Shakeela and Ghoomketu. Richa is also awaiting the release of her upcoming film Section 375:Marzi Ya Jabardasti.

In addition to her active acting career, Richa is also very active on social media. She usually puts her views on various social issues on Twitter. She uses Instagram for posting latest photos and updates about her films.

In her recent post, Richa has posted few photos from a recent photoshoot in a traditional attire. Check out the photos: Richa earlier shared a still of her character in the film Section 375.