The Indian Wire » Entertainment » Richa Chadda slays in THIS bright outfit, Check out the photos Richa Chadda is currently elated her recent movie Section 375 was received well by audience and film is running successfully for almost two weeks now. Richa’s performance was appreciated by almost all critics. Richa is currently working on several projects, which will be released by next year.

In addition to her flawless acting skills onscreen, Richa is also famous for her stunning offscreen appearances. Actress never stops to amaze us with her fashion sense and her looks. In recent events, Richa was spotted at Vogue Beauty Awards and she looked stunning in her outfit. Check out the photos: 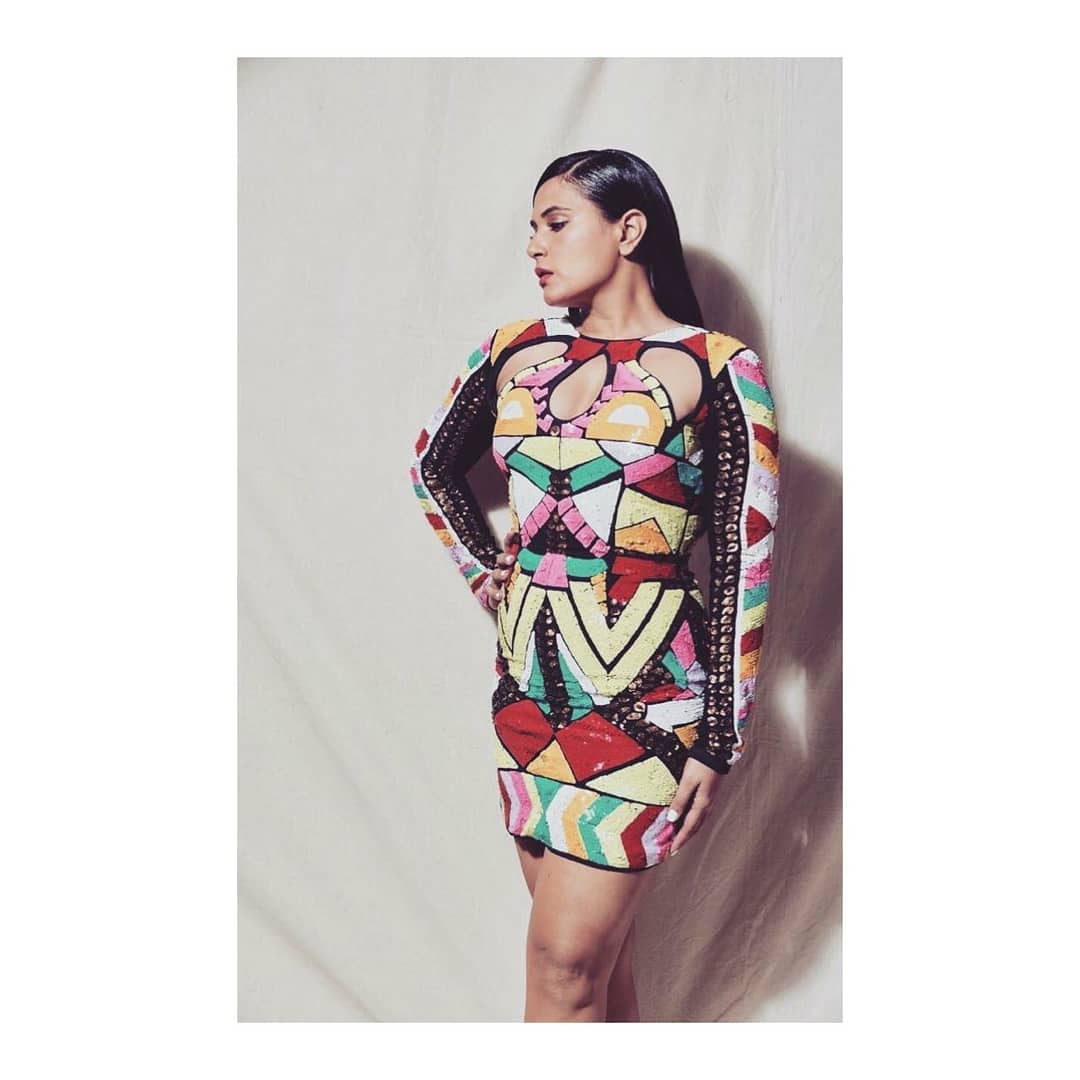 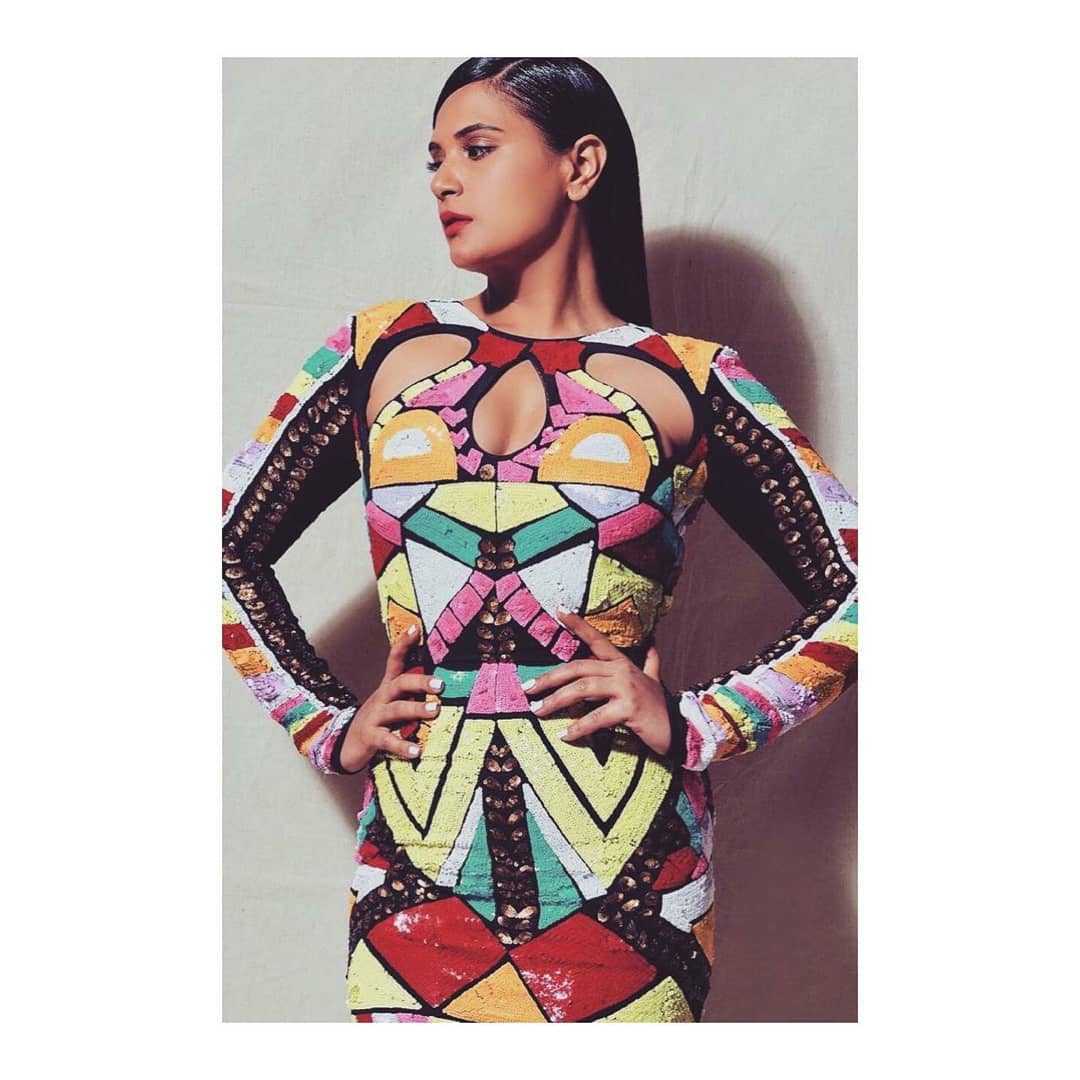 Talking about her upcoming film, Richa will be seen playing a commercial sex worker in Anubhav Sinha’s next ‘Abhi Toh Party Shuru Hui Hai’. The film is a black comedy and Richa is excited to do her part.

She said regarding the role, “I’m doing all sorts of roles now. These are going I explore all facets of my personality. I’m doing this comedy part for a movie with Anubhav Sinha. I play a character called Softie who has a lisp in her talk.”

She further said, “Comedy is my favorite genre and I thoroughly enjoy it. In fact, have been actively trying to do more in the comic space, which is why I dived headfirst into stand up for a special show as well”.

Richa will soon also be seen in Anurag Kashyap directed Ghoomketu. The film features Nawazuddin Siddiqui as the protagonist. Richa will do a cameo in the film. She will play a village girl. “It’s a funny, edgy character. Although, I have a small screen presence since it’s a cameo role, I will be seen sharing screen space with Nawaz in the film,” says Richa.

Another big film in Richa’s kitty is Shakeela.

The Indrajit Lankesh-directed film features Richa as the eponymous adult actor who was one of the biggest stars of the ’90s from Kerala and acted in several adult films in languages spanning Tamil, Telugu, Malayalam and Kannada. The film is being compared to Vidya Balan starrer The Dirty Picture.

Richa said regarding this, “I take it in the right spirit, that even if they are comparing they are doing with Vidya Balan! She’s a wonderful actor and Milan Luthria had made a good film. If people are comparing, let them. At least they aren’t comparing it with a bad film”.