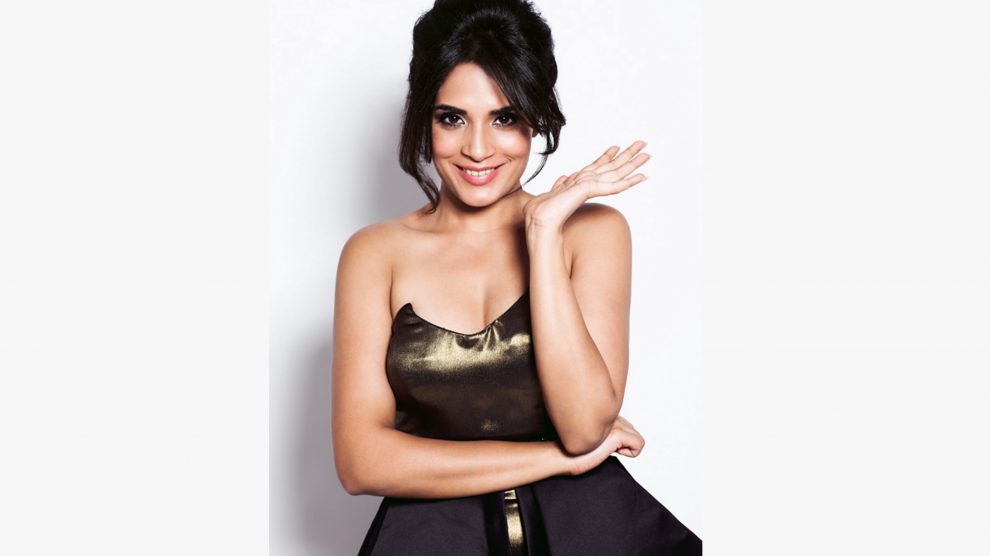 Actress Richa Chadha said that as an audience she can watch two of her films "Fukrey" and "Masaan" several times.

Richa Chadha is all set to come back on screen as ‘Bholi Punjaban’ with her upcoming movie titled “Fukrey Returns“,  which is a comedy film directed by Mrighdeep Singh Lamba and produced by Farhan Akhtar. The movie is a sequel to 2013 film Fukrey. The movie features Pulkit Samrat, Varun Sharma, Manjot Singh, Priya Anand, Ali Fazal, Richa Chadha in the lead role.

Richa Chaddha says that she is expecting the audience to love the movie as it’s not an underdog film now. Moreover, she said that as an audience she can watch two of her films “Fukrey” and “Masaan” several times because both the movies have multilayered storytelling nature.

About the same Richa said, “There is something or the other I notice in the film… Whenever I watch ‘Fukrey’… I have watched it in the theatre five or six times, and each time I found something new because so much is happening in every scene and ‘Masaan’ too! I can tell you, as an audience, I can watch ‘Fukrey’ and ‘Masaan’ multiple times. The sequel ‘Fukrey Returns’ is much more exciting. My character ‘Bholi Punjaban’ is angry this time and how.”

Richa’s 2013 released movie “Fukrey” was a Blockbuster hit and they found several fans. At that time all the actors in the movie like Pulkit Samrat, Varun Sharma, Ali Fazal, Manjot Singh and Richa were not as popular as they are today. After Fukrey Richa has featured in many movies, Even Ali has done an international movie starring Judi Dench.

Richa’s upcoming movie “Fukrey Returns” holds a high expectation to the comparison of the sequel with the first installment of the film which was inevitable, On this Richa said, “No, I don’t think so. You see in 2013, when we did the first one, none of us was popular. It was an underdog film that went on to become a superhit. Now, we have our fan following and there are people who loved those characters. So they will come and watch the film. Analysing this thing, I feel like the film is already a hit. And there is an introduction of a new character, you have to wait and watch for it.”

“Fukrey returns” is scheduled to hit the screens on December 8, 2017.

Vidya Balan on CBFC board, hopes cinema reflects reality!
Rohit Shetty : No need to worry about the lull period!