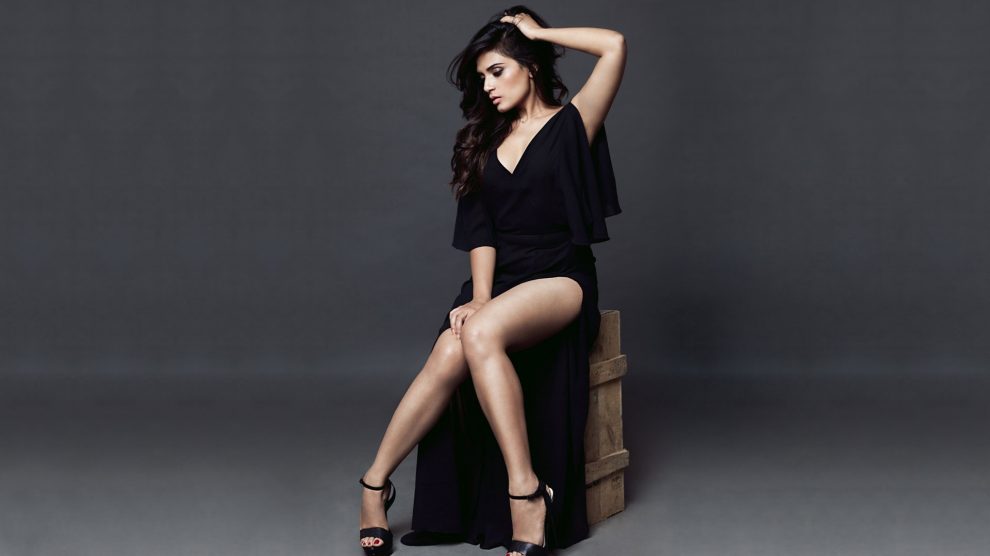 Look at Virat, Captain of Cricket Team. Cricket, is essentially, a gentleman's game. and Virat, in true sense, is living upto it,' Richa said.

Actress Richa Chadha is worldwide known for her unconventional roles, fierce choices and the intensity she puts in her films. She is one of the most celebrated actresses in parallel cinema and Bollywood. Look at her filmography, Richa has always taken up strong woman roles who is never conflicted by her sense of identity. Maybe, this comes naturally to the actress as she is as much bold and fierce in person as she is in her movies.

The actress posted a video of Virat Kohli on Facebook with a caption,”The Gentlemen of our nation” She said,” Look at Virat Kohli, Captain of Indian Cricket Team. Cricket, is essentially, a gentleman’s game. And Virat Kohli, in true sense, is living upto it. When world was spewing venom against his woman, blaming her for his poor performance on field, this man, without caring about anything, jumped to her defence. That’s a mark of a true gentleman! Unfortunately, many men who idolize him, worship him for his attitude on & off field, don’t think twice before offending a woman. Why can’t more men emulate Virat Kohli? Is it too much to ask for?”

Sania Mirza and her father in Farhan Akhtar’s next
Naseeruddin Shah’s ‘Michael’ released directly on Netflix!