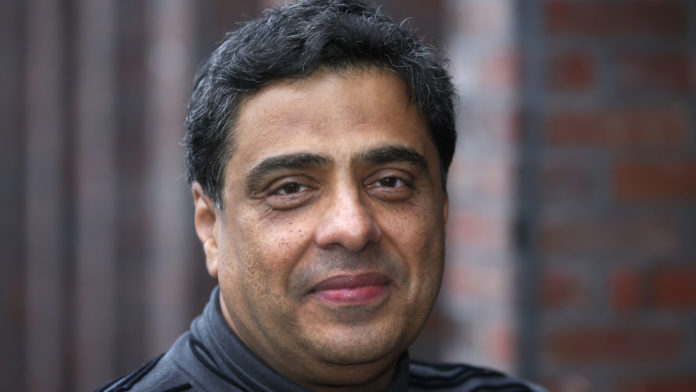 Producer Ronnie Screwvala is planning to back a superhero film based on the American adventure comic strip The Phantom, according to a report in Mumbai Mirror. The superhero character is a crime fighter and operates from the fictional African country of Bangalla.

The film will be directed by Vasan Bala who helmed the 2018 film Mard Ko Dard Nahi Hota which was also produced by Screwvala. The report cited a source close to the development saying that Vasan had is also a fan of the comic series and had been planning to make a film on it for sometime. When Ronnie heard about the idea, he instantly liked it and came on board.

“They have the official screen adaptation rights. Vasan has begun researching on the subject and will soon start developing the script. after which he will approach actors for the central roles. The film is expected to roll out in the second half of 2020,” the source told the news daily.

The Phantom comic strip was first published by Lee Falks in 1936. Unlike many other superheroes, the Phantom has no superpowers. He totally relies on his strength, intelligence and the myth of his immortality to take action against the forces of evil. The character has been adapted for television, film and video games.

Meanwhile, Ronnie Screwvala is also gearing up for The Immortal Ashwatthama, an action-based superhero film set in modern times. Vicky Kaushal will play the titular role in the film while Aditya Dhar will direct it. The two previously collaborated on Uri: The Surgical Strike.