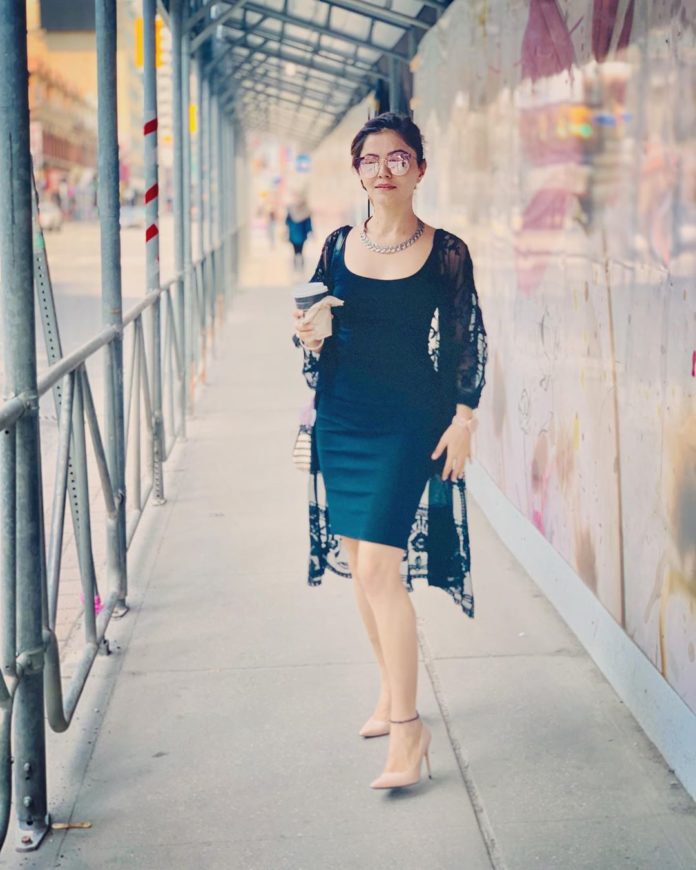 Television actress has recently returned from her vacations in Ladakh with her husband Abhinav Shukla.

She recently shared some of her pictures on her Instagram profile, dressed in an amazing red lehenga.

The ‘Chhoti Bahu’ actress look pretty as she also poses with her girl gang in the same outfit. Rubina celebrated a happy sunday with her solo pictures where she looks breath taking in the lehenga.

On the professional front, Rubina is currently playing the role of Soumya Harman Singh in the serial ‘Shakti – Astitva Ke Ehsaas Ki’.

For the role, she received the Indian Television Academy Award for Best Actress Drama (Jury) and the Golden Petal Awards for Best Personality (female).

Rubina made her acting debut in 2008 with the serial ‘Chhoti Bahu’ and later appeared in ‘Saas Bina Sasural.’

She received attention for her role of Divya Jakhotia in ‘Punar Vivah – Ek Nayi Umeed’ on Zee TV. 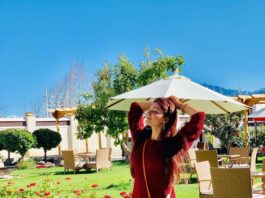 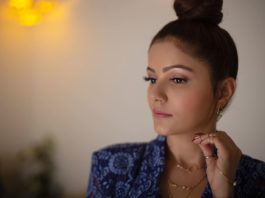