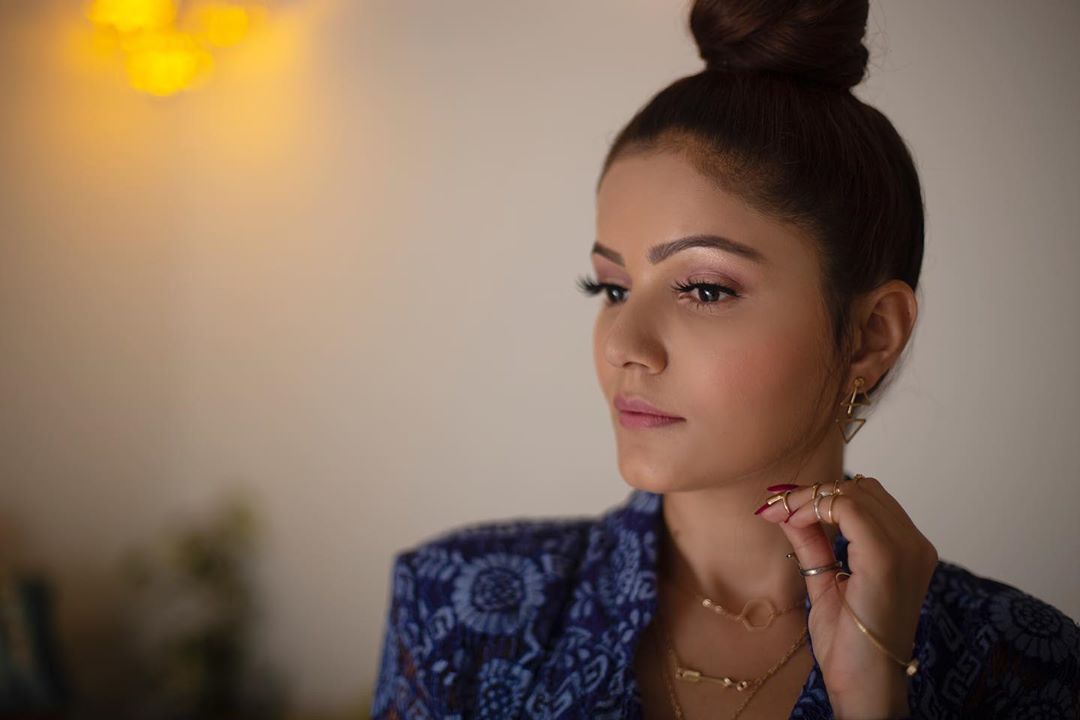 Television actress Rubina Dilaik is one of the most well known faces in the industry right now with some credible work in her kitty.

She recently shared some of her pictures on her Instagram profile, celebrating Karva Chauth.

The ‘Shakti’ actress looks lovely in a pink outfit, with her husband actor Abhinav Shukla as they spend some time together on this auspicious occasion. 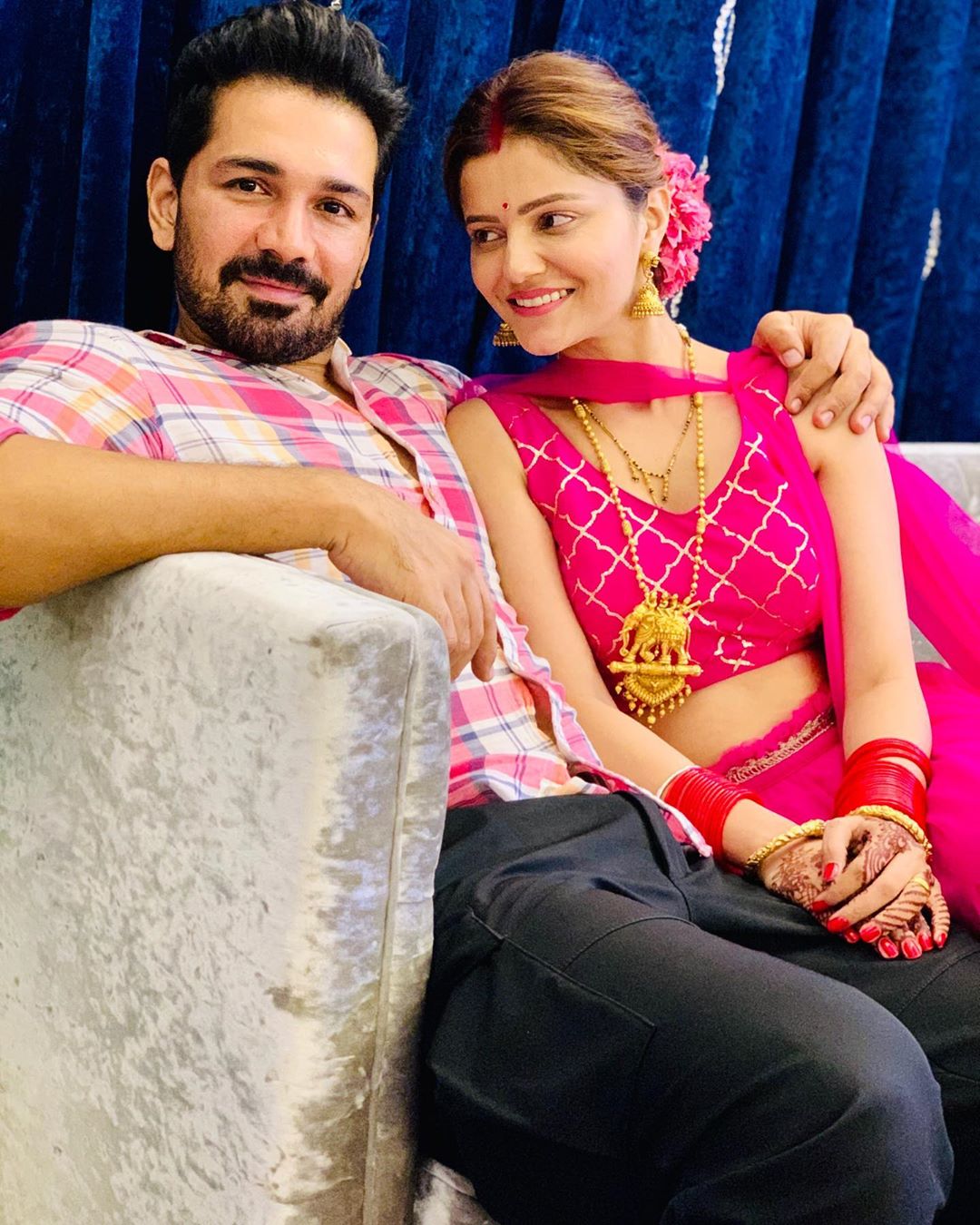 Rubina also shared some pictures with her girl gang on Karva Chauth, as they celebrated it together. On the work front, Rubina is currently essaying the role of Soumya Singh in the serial ‘Shakti – Astitva Ke Ehsaas Ki.’

The role has earned her the Indian Television Academy Award for Best Actress Drama (Jury) as well as the Golden Petal Award for Best Personality (Female).

Rubina had made her acting debut in 2008 with the serial ‘Chhoti Bahu’ and later played Simran Gill in ‘Saas Bina Sasural’ and Divya Jakhotia in ‘Punar Vivah – Ek Nayi Umeed.’

Disha Patani to star in Salman Khan’s ‘Radhe’; More details inside
How Preity Zinta and Other Bollywood Celebrities Celebrated Karwa Chauth in Their Own Style?
Comment