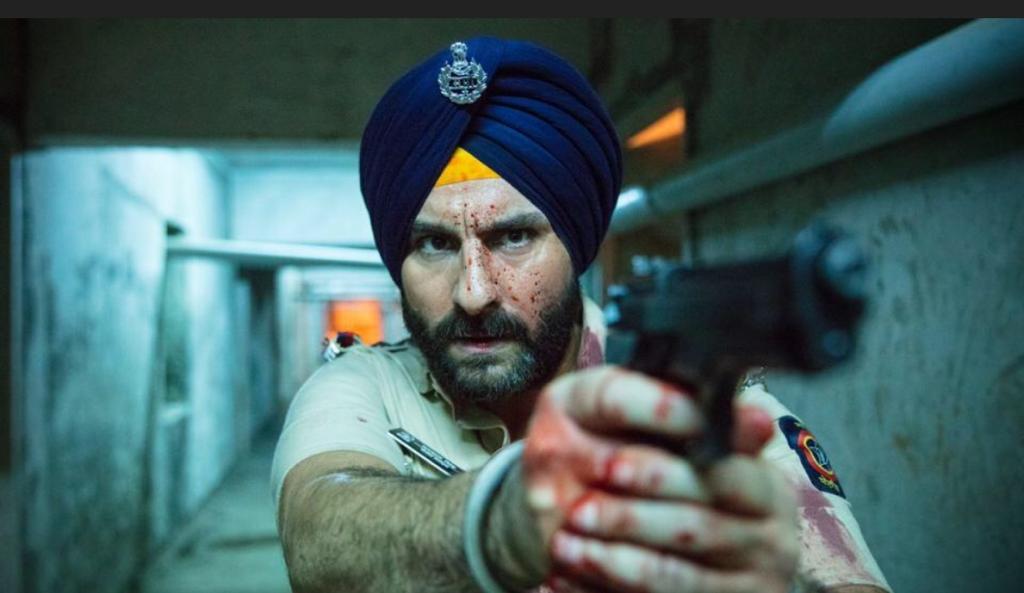 Netflix India has issued its list of most popular series and movies of 2019. Sacred Games season 2, continuation of the crime drama based on the book by Vikram Chandra, was embraced by the viewers and held the top spot on the list. The series, which stars Saif Ali Khan and Nawazuddin Siddiqui got mixed review from critics, who commented upon the less assured narrative of the second season. But it seems Indian subscribers were allured by the mystery at the end of the first season, that they came back to see how the story took further shape. Bard of Blood, starring Emraan Hashmi came in second and Delhi Crime, based on the Nirbhaya rape case stood third on the list.

Kabir Singh, starring Shahid Kapoor was the most viewed movie on Netflix India. A remake of the Telugu original, Arjun Reddy, and directed by Sandeep Vanga, its also one of the highest grossing Bollywood movies of the year. Kabir Singh was a controversial release; accused of promoting negative attitudes toward women and the misogynistic behavior of the central character. Still, it was able to attract viewers, who clearly wanted to understand the reason of such a strong reaction from critics and feminist media. Article 15, starring Ayushmann Khurrana was honored with the second place.

It’s noteworthy, that the list is made by calculating the number of subscribers who watched at least 2 minutes of the content, within 28 days of its release on the platform. You can see the full list below: 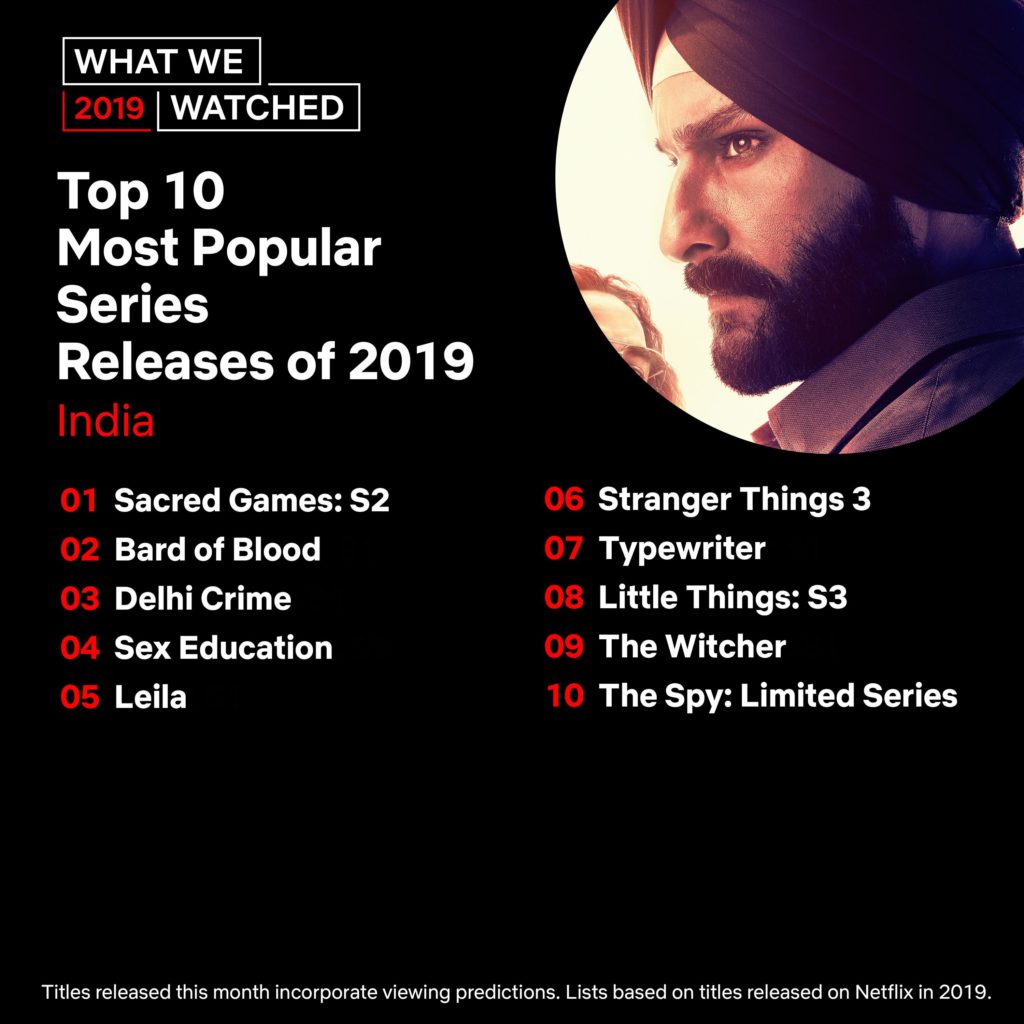 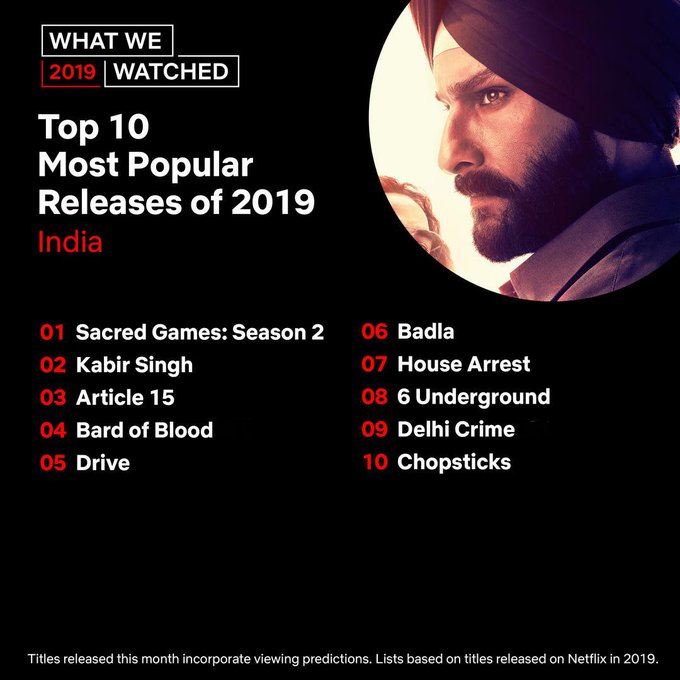