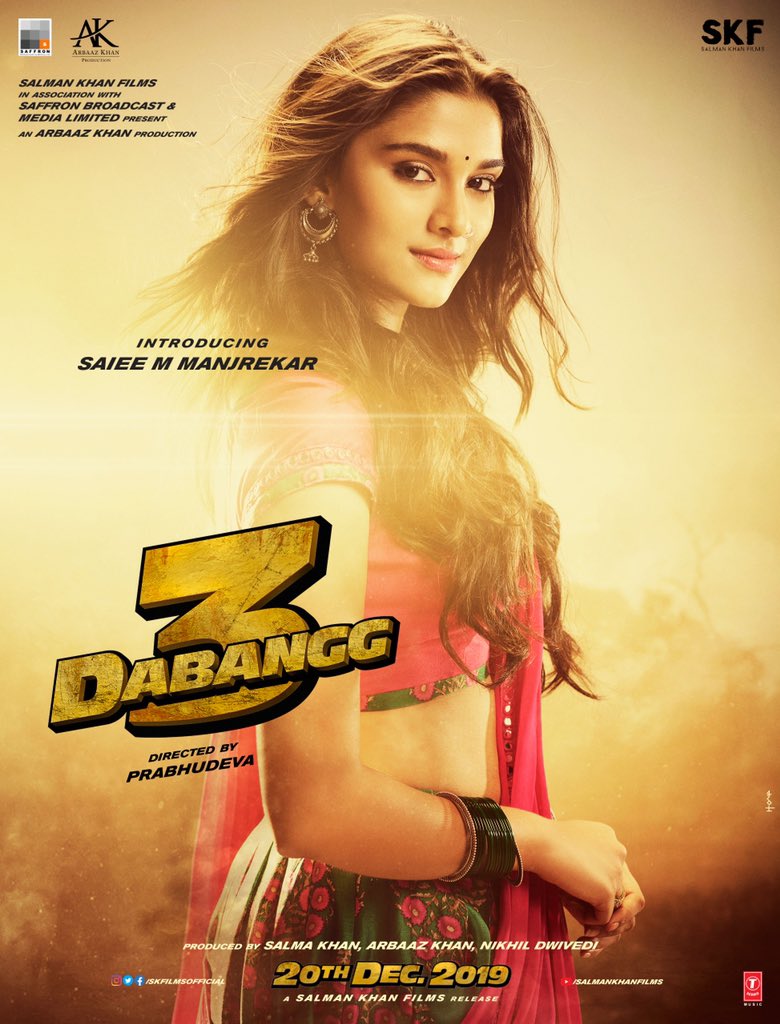 Dabangg is one of the most successful film franchise in India. The first film of the series that introduced Sonakshi Sinha was a mega hit and brought Salman Khan to the top again. Dabangg 2 was also super hit. The main character of the film Chulbul Pandey has become widely popular. And so has the character of Rajjo played by Sonakshi Sinha.

Therefore all eyes are set on the third installment of the franchise, Dabangg 3.

Watch the hilarious video below:

The film features Salman Khan, Sonakshi Sinha, Arbaaz Khan and Mahie Gill reprising their roles from the previous film, while Sudeep plays the antagonist. The film is scheduled for release in 20 December 2019.

Prince Narula thanks his fans with THESE black and white pictures
Kangana Ranaut roped in hindi remake of Amala Paul starrer ‘Aadai’?
Comment