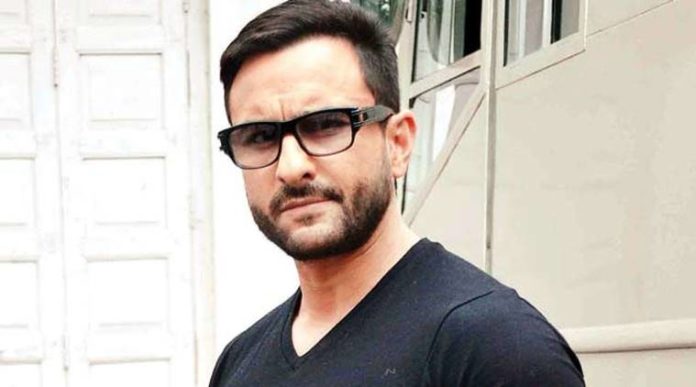 The digital content space grew in India when Netflix came here. In 2018 the first Indian Netflix series, Sacred Games came out, and its success paved the way for more Indian content from the streaming giant.

Bollywood’s fourth Khan, Saif Ali Khan starred in Sacred Games and in-process revived his career. He forged a relationship with Netflix and which now seems to kindle once again. The actor is currently in talks to feature in a new film from the streaming giant.

As of now the details of the film are not being disclosed. Though Saif who is in the final talks to sign the film, revealed the following in an interview with PTI :

“I recently heard a wonderful script for a Netflix movie. I absolutely loved the script, the idea, and the director. We are trying to sort out the dates before we lock. We are almost there.”

It is interesting to see Saif signing a Netflix feature. The actor is having a lot on his plate currently. He finished the shooting of Bunty aur Babli 2, whose release he is awaiting. While he awaits it, he has other pending films to work on.

Bhoot Police a horror-comedy starring him along with Arjun Kapoor, Jacqueline Fernandez, and Yami Gautam is his next project. For the film, he is currently shooting with the cast and crew in Dharamshala.

But the biggest film in his kitty currently is Om Raut’s Adipurush. It will feature Prabhas as Lord Rama and Saif as the villain Lankesh.

Excited to work in the film and dive deep into his character, Saif said :

“Apart from being one of the deadliest roles in mythology and our culture, it’s also how will he be interpreted and presented. Will he have ten heads all the time? How do you show it? Bring in state of the art computer graphics? That’s an exciting area. We are working on those things.”

The actor is enjoying the kind of films he is getting and he should be. He is an impeccable performer and seeing him in a Netflix film is going to be fun.