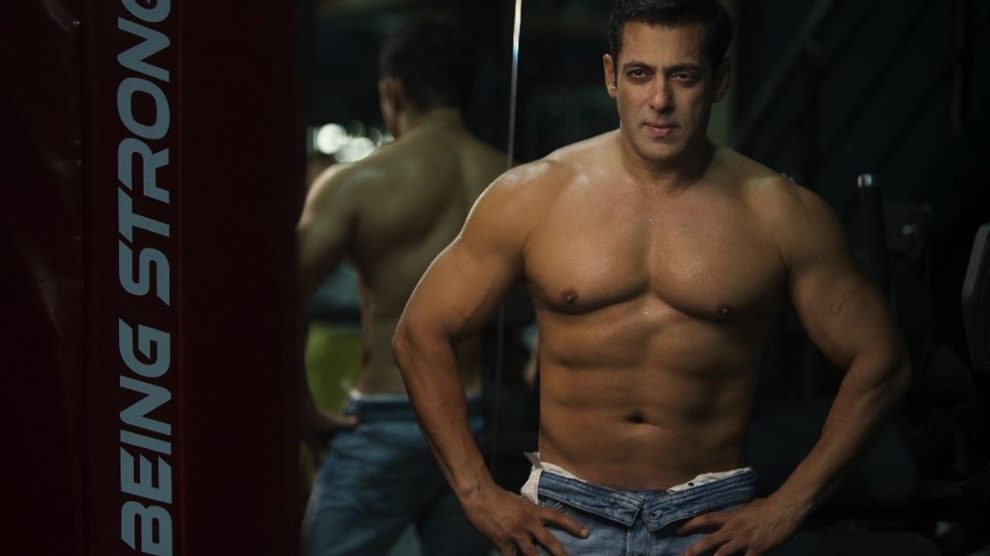 While not much is known about the film yet, the film will be produced by Sajid Nadiadwala who has produced films like Kick, Housefull franchise, Baaghi franchise, Judwaa, Phantom and several others. The story of the film is also written by him. He has previously written screenplay of films like Housefull, Housefull 2, Kick. He will also produce the film.

Although the prevalent notion suggests Eid is Slaman’s favourite to release his films but there have been films that were released on Diwali in the past. Prem Ratan Dhan Payo, which starred Sonam Kapoor and Swara Bhaskar ,came out on Diwali in 2015. While this film made moolah at the box office, Diwali has not proved to be a very auspicious time for Salman’s  films. Main Aur Mrs. Khanna, Jaan-E-Man, Kyon Ki, Andaz Apna Apna were also released on Diwali but were not commercially successful. Hum Saath Saath Hain and Hum Aapke Hai Kaun, also released on Diwali, turned out to be iconic films.