The Indian Wire » Entertainment » Salman Khan-Sanjay Leela Bhansali to work together after 10 years! The reporters asked the status of his film Inshallah, the Bigg Boss host looked surprised,  He said, “Yes, I am doing Sanjay’s film. I don’t know much about it. Have only heard a one-liner about it. But Sanjay is not answering my calls. Please ask him to speak to me.”

On the work front, Salman Khan wrapped up the second schedule of Ali Abbas Zafar’s Bharat in Malta. The film is an official remake of the Korean film An Ode To My Father and will depict the history of India through the life of an ordinary man. After returning to India, the actor got busy with the launch of the 12th season of Bigg Boss. Usually, Bigg Boss starts in the month of October but this time around, the show will kick-start in September.

Bigg Boss 12 will premiere on September 16. 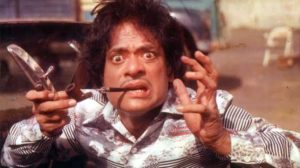 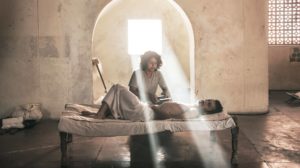 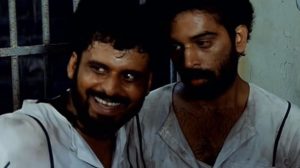