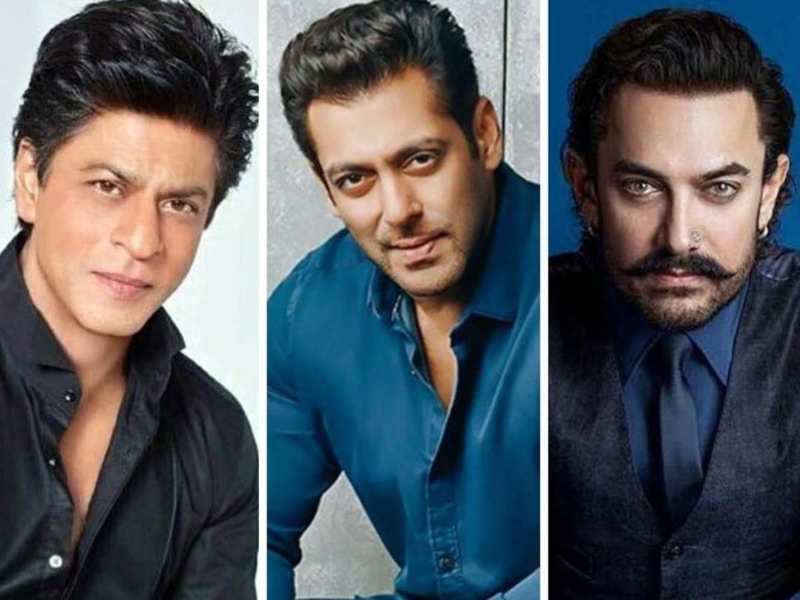 This is so evident that from so long the audience is waiting for Salman Khan, Shah Rukh Khan, and Aamir Khan to work together however, the film industry is not able to cast all three khans together at the same screen.

But if the latest reports to be believed, Prime Minister Narendra Modi is planning to bring all the three Khans together in a single frame.

According to the report published by Spotboye.com, PM Modi has approached all the three actors to come together for a video where they will reportedly endorse his impetus on Jal Sanchay, the Jal Shakti Abhiyan (JSA)- a time-bound, mission-mode water conservation campaign.

The report also highlights that the actors have been approached by Union Cabinet Minister, Gajendra Singh Shekhawat- a member of parliament from the Bharatiya Janata Party, representing Jodhpur in the Lok Sabha.

It also came into knowledge from sources that, the campaign has already roped in Aamir and Amitabh Bachchan for the same. But now the creative team has come up with a new idea of getting the three superstars together to grab maximum eyeballs.