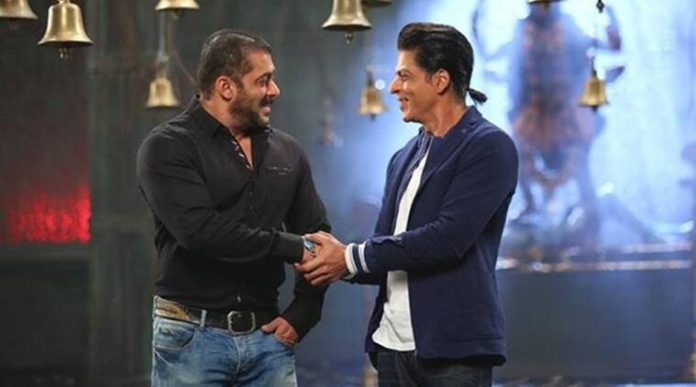 Fans have been waiting eagerly for actor Shah Rukh Khan to announce his next project. SRK was last seen in the 2018 film ‘Zero’ which received mixed reviews and since then it is believed that the actor is choosing his next projects wisely. However, a recent report states that King Khan is all set to star in an action thriller project helmed by Siddharth Anand. Reportedly, the film will also star Deepika Padukone and John Abraham. While none of this is confirmed yet, there’s another report doing rounds all around the town.

A report by the Mumbai Mirror claims that Salman Khan too may be seen in a cameo in Shah Rukh’s action thriller. If these reports are to be believed, Shah Rukh and Salman once again may be seen sharing screen space in the former’s next. The report stated that Salman will be joining his ‘buddy’ SRK for a small cameo. 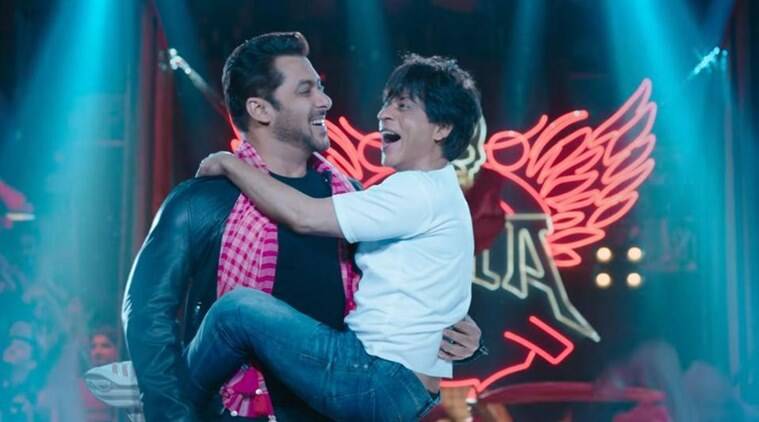 Interestingly, the last time in which the two stars were seen together was Zero for a song, Issaqbaazi. Their on-screen chemistry has always been a treat to their fans and if the two are planning to come together, it surely will be exciting news for all their fans.

The film is said to be titled ‘Pathan’ and now it remains to be seen how the makers or the actors will announce this project. Meanwhile, SRK is in UAE for the IPL season 2020. While Salman recently wrapped up the shoot of his upcoming film Radhe: Your Most Wanted Bhai alongside Disha Patani and Randeep Hooda. The film is helmed by Prabhu Deva.